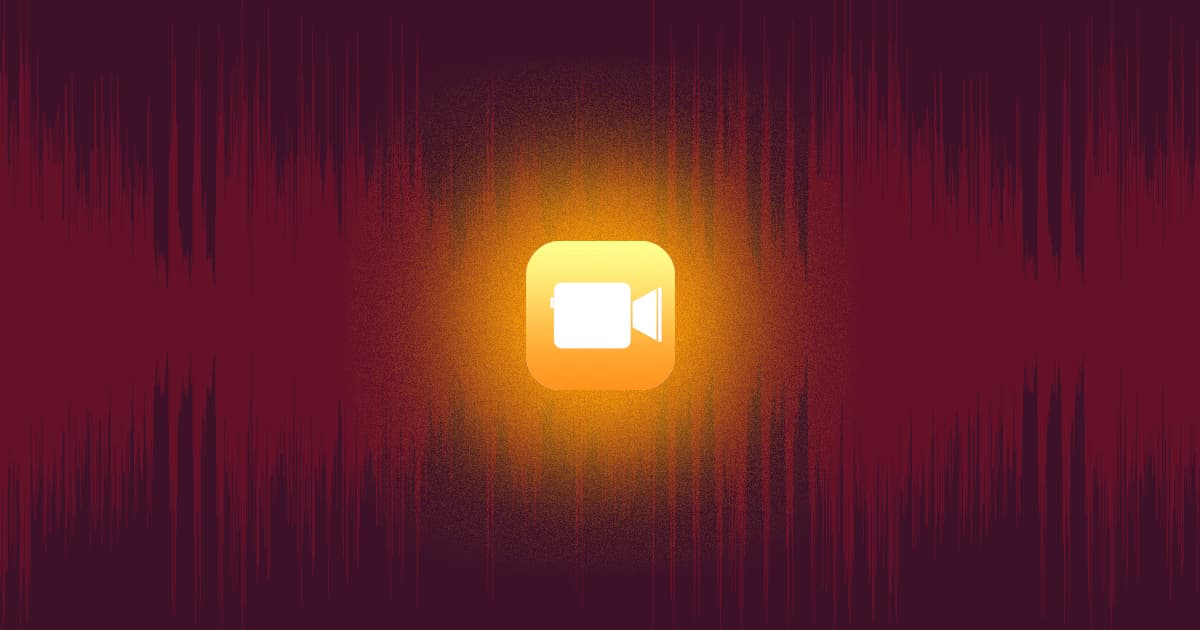 Bizarre Apple Bug Let FaceTime Callers Spy on Each Other

A bombshell report this week by 9to5Mac revealed a shocking new Apple bug: FaceTime, the company's popular video chat app, lets callers eavesdrop on other users before they pick up.

The bug serves as a stark warning that digital security remains, in many ways, the Wild West — and that even the world's largest software corporations can't yet guarantee they're not shipping products that people with no training as hackers can exploit.

Due to the Apple bug, if an iPhone user called a contact, then added themselves to a group chat while the call was still dialing, they could listen to the contact's audio before they even answered the call.

An Apple spokesperson initially said the company was "aware of this issue" and had "identified a fix that will be released in a software update later this week." Apple later took the drastic move of taking Group FaceTime offline entirely while it fixes the exploit.

In a thoughtful analysis, Wired's Brian Barrett wrote that the exploit is alarming both because of the deep access it provides to victims' digital lives and because, unlike many high-profile hacks, it requires no particular technical skills.

"The implications are clear," Barrett wrote. "While it’s not the sort of high-wire attack you’d find a nation state trying to pull off to steal intel secrets, it has deep potential consequences on a personal level. Even a few seconds of eavesdropping on an unguarded moment — especially when the target is deciding whether to pick up your call — is an unacceptable breach of privacy."

READ MORE: Major iPhone FaceTime Bug Lets You Hear the Audio of the Person You Are Calling … Before They Pick Up [9to5Mac]

More on security: Secret iOS Source Code Has Leaked Onto the Internet

FROM THE DEPT. OF THINGS TO BUY
Best Home Security Cameras of 2022
Apr 15
Read More
FROM THE DEPT. OF THINGS TO BUY
Apple Announces New iPhone SE, iPad Air, Mac Studio, and Mac Studio Display at “Peek Performance” Event
Mar 8
Read More
Stranger Danger?
Woman Freaks Out After Discovering an Apple Tracking Device on Her Car
11. 19. 21
Read More
+Social+Newsletter
TopicsAbout UsContact Us
Copyright ©, Camden Media Inc All Rights Reserved. See our User Agreement, Privacy Policy and Data Use Policy. The material on this site may not be reproduced, distributed, transmitted, cached or otherwise used, except with prior written permission of Futurism. Fonts by Typekit and Monotype.