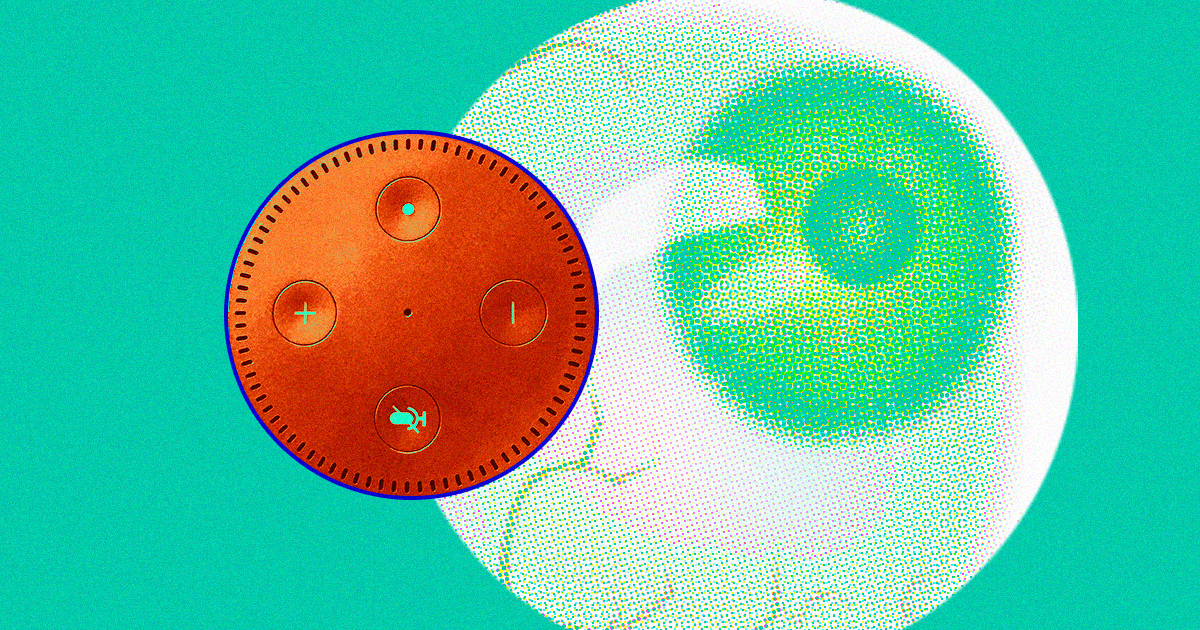 "Our smart devices are watching us. It's time for us to watch them."

"Our smart devices are watching us. It's time for us to watch them."

Your internet-connected devices share a lot of the information that they collect about you, even when you're not actively using them.

To help inform people about just how much personal information gets sent out, a team of Princeton University scientists built a tool that tracks every transmission that a smart home device, whether it's an Amazon Echo or a smart TV, sends out into the world.

The app, called the Princeton IoT Inspector, uses a common hacking technique called ARP spoofing, according to a slideshow that the team published along with their app.

That technique lets the app intercept all of the activity on a WiFi network to track what information is being sent to whom. For instance, the app could track which TV networks and ad agencies see the shows you watch on a smart TV or how much of your personal data gets sent out by a smart speaker.

It's no surprise that our devices share information with marketers, but the extent to which that happens is often a well-kept industry secret, writes CBC.

"Our smart devices are watching us," reads the app's website. "It's time for us to watch them."

READ MORE: 'It's time for us to watch them': App lets you spy on Alexa and the rest of your smart devices [CBC]

More on the internet of things: Amazon Workers Listen to Your Alexa Conversations, Then Mock Them

Panopticam
Tech Exec Brags That New Phone' Cameras Will Always Be Watching You
12. 2. 21
Read More
Stranger Danger?
Woman Freaks Out After Discovering an Apple Tracking Device on Her Car
11. 19. 21
Read More
Thanks, Amazon! Echo Recorded And Sent Audio To Random Contacts Without Warning
5. 25. 18
Read More
+Social+Newsletter
TopicsAbout UsContact Us
Copyright ©, Camden Media Inc All Rights Reserved. See our User Agreement, Privacy Policy and Data Use Policy. The material on this site may not be reproduced, distributed, transmitted, cached or otherwise used, except with prior written permission of Futurism. Articles may contain affiliate links which enable us to share in the revenue of any purchases made.
Fonts by Typekit and Monotype.