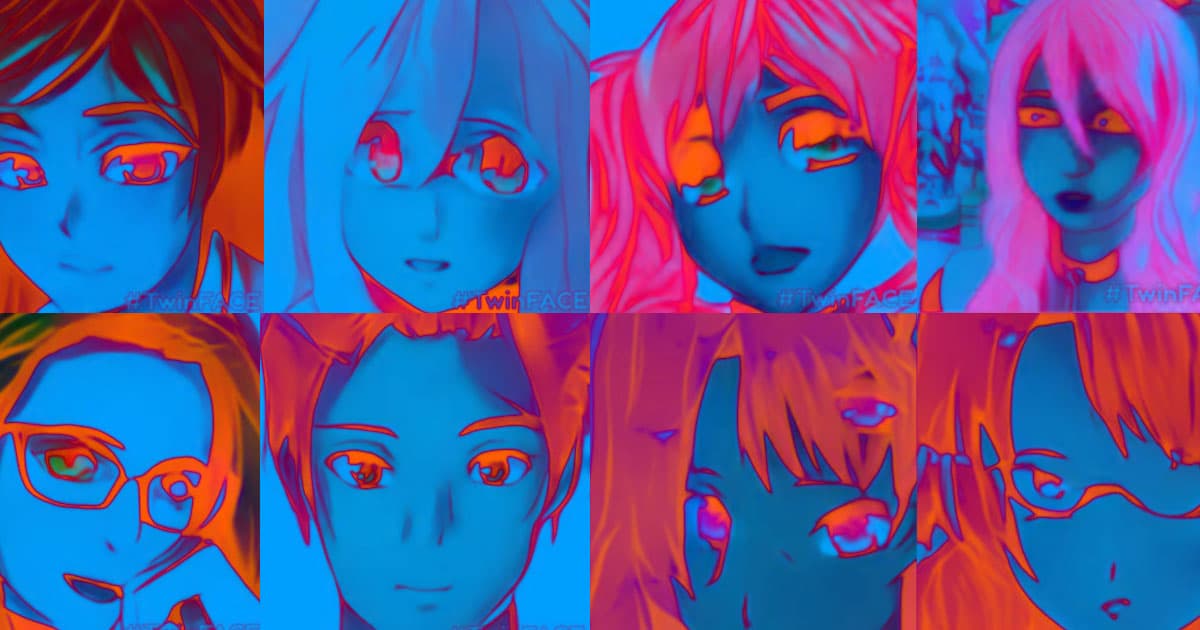 Finally, an App That Turns Your Selfie into an Anime Character

The only problem: it's glitchy as heck.

The only problem: it's glitchy as heck.

There are countless uses for neural networks: one composes terrifying jazz, and another dreams up an entire text adventure game in real time.

So it should come as no surprise that a smartphone app called TwinFACE, now available on the Google Play store, is designed to transform your selfie into an anime character.

TwinFACE uses the same open-source UGATIT code as an AI developed earlier this year by a team of South Korean researchers from video game company NCSoft.

But there's one catch: it doesn't do a very good job. The resulting portraits are, frankly, terrible and in some instances pretty scary. No wonder it's got a 2.5 star rating on the Google Play store based on 256 reviews.

Unfortunately, even a pair of glasses is too much to handle for the app, turning our tester's spectacles into a gnarly tribal tattoo.

Important to note before you try it for yourself: it also "does not work well with beards," according to the app's documentation, and won't work if you "include dolls in your photo."

More on anime AI: Amazing AI Automatically Turns You Into an Anime Character