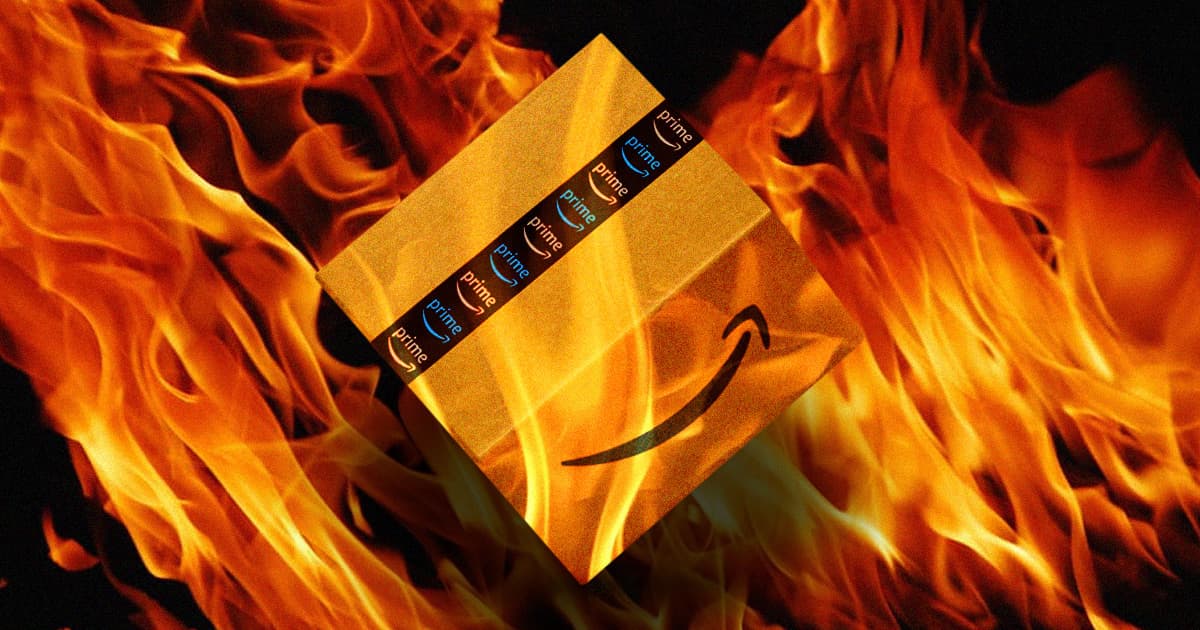 In recent years, more than 1,500 customers have reported that their Amazon-made electronics are sparking, catching fire, and even exploding.

Reports include poorly-made microwaves that spark and smoke when they’re turned on, USB cords that heat up and start fires, and others, CNN reports. The common thread is that they were all made by AmazonBasics rather than third-party sellers. And despite clear safety hazards, many of the products in question are still on the market.

Amazon has ended up in hot water for shoddy goods in the past, like when third-party vendors were busted selling moldy and spoiled food. But these electrical problems, which CNN reports have caused house and car fires that caused personal injuries, all stem from products made by Amazon itself.

“This is more than a reliability problem, this is a potential safety problem,” Michael Pecht, an engineer who evaluated the troublesome products at CNN‘s request, told the network.

Amazon told CNN that it responds to reports of hazardous items by pulling them from the marketplace or even changing the products themselves. Amazon indeed removed some of the dangerous items, but CNN found that dozens more that were still there.

The company also downplayed the problem. While experts told CNN that the number of customers complaining about the same fire hazards reduces the odds that the problem was user error, Amazon said that relying on customer complaints can be “misleading.”

READ MORE: Dozens of Amazon’s own products have been reported as dangerous — melting, exploding or even bursting into flames. Many are still on the market [CNN]