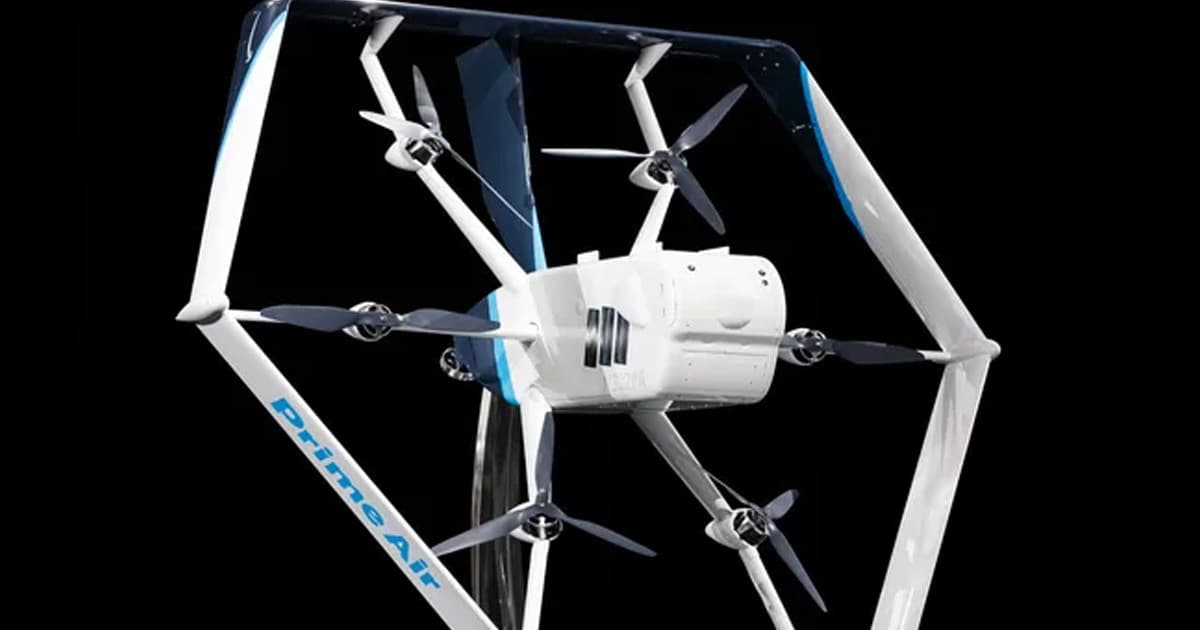 “[curly] This certification is an important step forward for Prime Air and indicates the FAA’s confidence in Amazon’s operating and safety procedures for an autonomous drone delivery service that will one day deliver packages to our customers around the world,” David Carbon, an Amazon vice president who oversees Prime Air, said in a statement, as quoted by Bloomberg.

Other companies, including Alphabet subsidiary Wing and UPS, have already received the same approval.

“Amazon Prime Air’s concept uses autonomous [unmanned aircraft systems] to safely and efficiently deliver packages to customers,” a spokesperson for the FAA said, according to CNET. “The FAA supports innovation that is beneficial to the public, especially during a health or weather-related crisis.”

It’s still unclear when Amazon Prime Air will start making its own delivery test flights. Jeff Wilke, Amazon’s CEO of worldwide consumer, told CNN in June that deliveries could start in a matter of “months.”

Last year, the company showed off its newest drone — a transforming aircraft that can fly like a helicopter and an airplane as well — that’s capable of carrying five pound packages to costumers within a 15 mile radius.

The FAA is now looking to overhaul its regulation framework to allow drones to fly over populated areas. According to Bloomberg, new rules will require most drones to broadcast their identities and locations at all times.