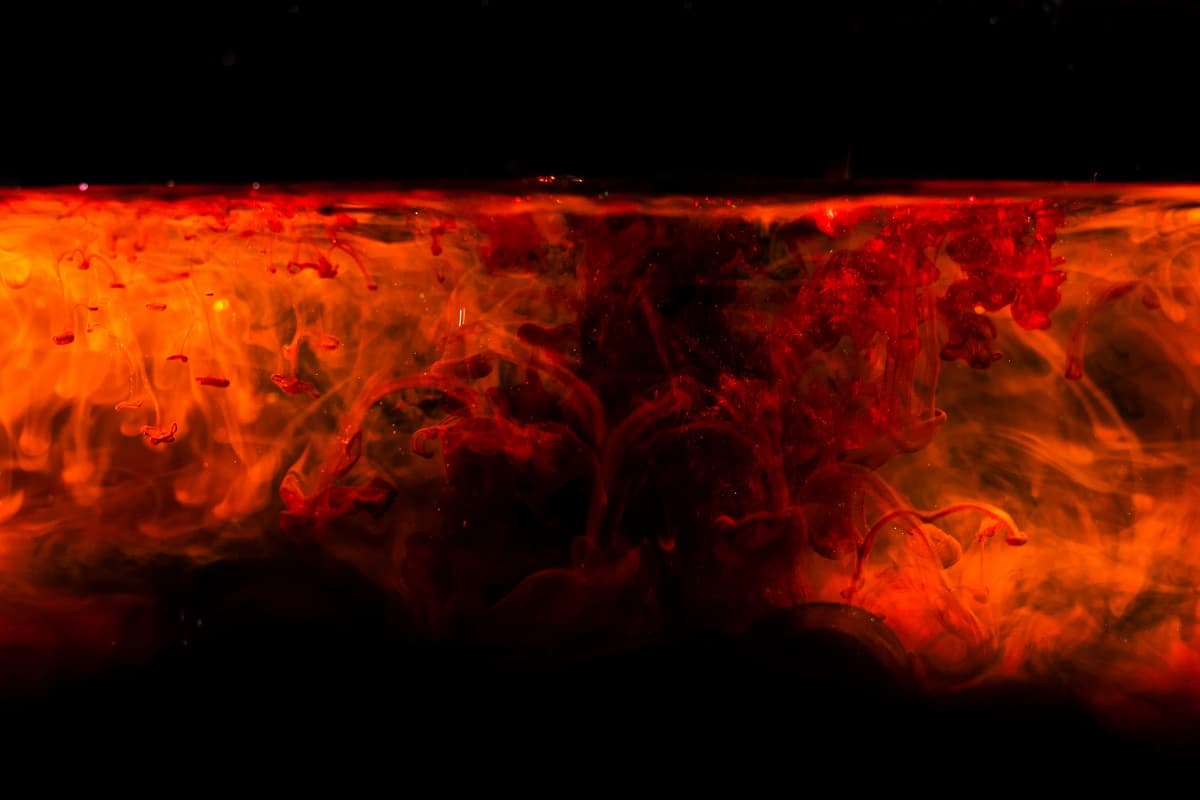 An Amazon Delivery Drone Crashed and Caused a Large Fire

Over the past few years, retail megacorporation Amazon has been investing serious resources into technology that it hopes will one day reliably deliver goods to consumers via flying drones.

But the program, dubbed Amazon Air, has had a rough road so far. Case in point, Insider reported this week that last summer in Oregon, one of the company’s experimental delivery drones suffered a failure at 160 feet and crashed down to the ground, where it burst into flames and caused an “acres-wide” fire.

According to a Federal Aviation Administration report obtained by the site, there exists video showing the drone plummeting to earth and sparking up “several acres of wheat stubble” — an unfortunate incident, but also one that illustrates the potential pitfalls of the much-hyped concept of widespread drone deliver if it ever starts to operate at a meaningful scale.

Amazon issued an extremely lengthy statement about the incident to Insider.

“Prime Air’s number one priority is safety,” it read in part. “We conduct extensive testing to gather data that continually improves the safety and reliability of our systems and operations. During these tests our drones fly over sterile ranges to ensure our employees are safe from potential injury.”

“We follow thorough procedures on how flight tests are conducted and how we respond to any incident. In this instance, we carried out a test with the utmost caution, as is normal in the aviation industry,” it continued. “No employee or community member was at risk and the team followed all appropriate safety procedures and reporting requirements.”

It’s unclear where the accident leaves the Amazon Air program. Insider, for instance, pointed to previous reporting showing that the program had exceptionally high employee turnover — leaving open the possibility that for now, the concept of successful, safe, and widespread drone delivery remains technologically or logistically unfeasible.

Amazon Scout
Amazon is Unleashing Its Own Army of Delivery Robots
1. 23. 19
Read More
Amazon Wants to Use Drones to Recharge the Batteries of Electric Vehicles
10. 19. 17
Read More
Amazon May Be Using a Hyperloop to Deliver Same-Day Shipping
4. 20. 17
Read More
+Social+Newsletter
TopicsAbout UsContact Us
Copyright ©, Camden Media Inc All Rights Reserved. See our User Agreement, Privacy Policy and Data Use Policy. The material on this site may not be reproduced, distributed, transmitted, cached or otherwise used, except with prior written permission of Futurism. Fonts by Typekit and Monotype.