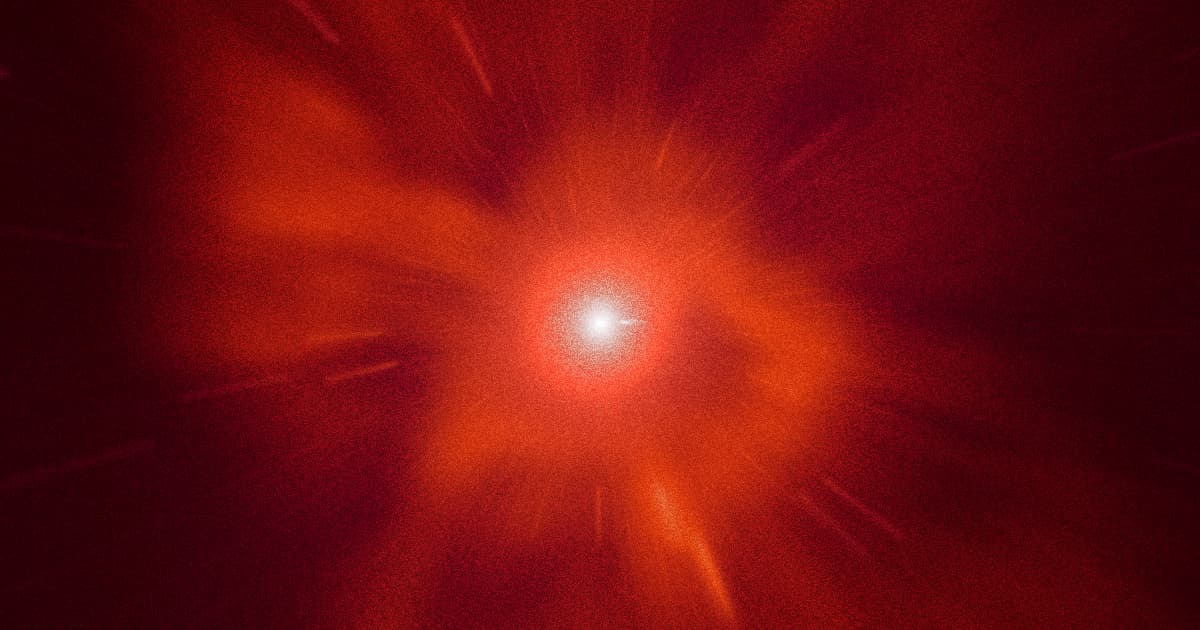 From Earth to M87* in under a minute.

From Earth to M87* in under a minute.

The European Southern Observatory released a new video on Wednesday that takes viewers sailing through space, all the way from the surface of the Earth to a nearby supermassive black hole.

The video zooms far, far faster than anything could ever make the trip in person, of course. Even traveling at the speed of light — the theoretical speed limit of the universe that's beyond unattainable by any spacecraft currently built by humanity — it would take 55 million years to get there. As we whiz through the cosmos at impossible speeds, the video serves as a testament to just how much better astronomers have gotten at studying and archiving the endless void around us.

The video begins at the ALMA observatory in Chile before panning up toward the night sky and illuminating some of the constellations that the viewer will pass during their trip through space. It then slowly reveals and approaches the galaxy M87 before plunging straight into its core.

At the end of the journey, we arrive in front of M87*, the first black hole that scientists managed to directly image back in 2019.

Once we get there, the familiar blurry image that initially captivated the world back then fades into a newly-released, upgraded image that shows the swirling trails of M87*'s magnetic field.

Needless to say, it's quite a view — and if these advances in imaging are any indication, we could soon be treated to ones that are even more awe-inspiring.