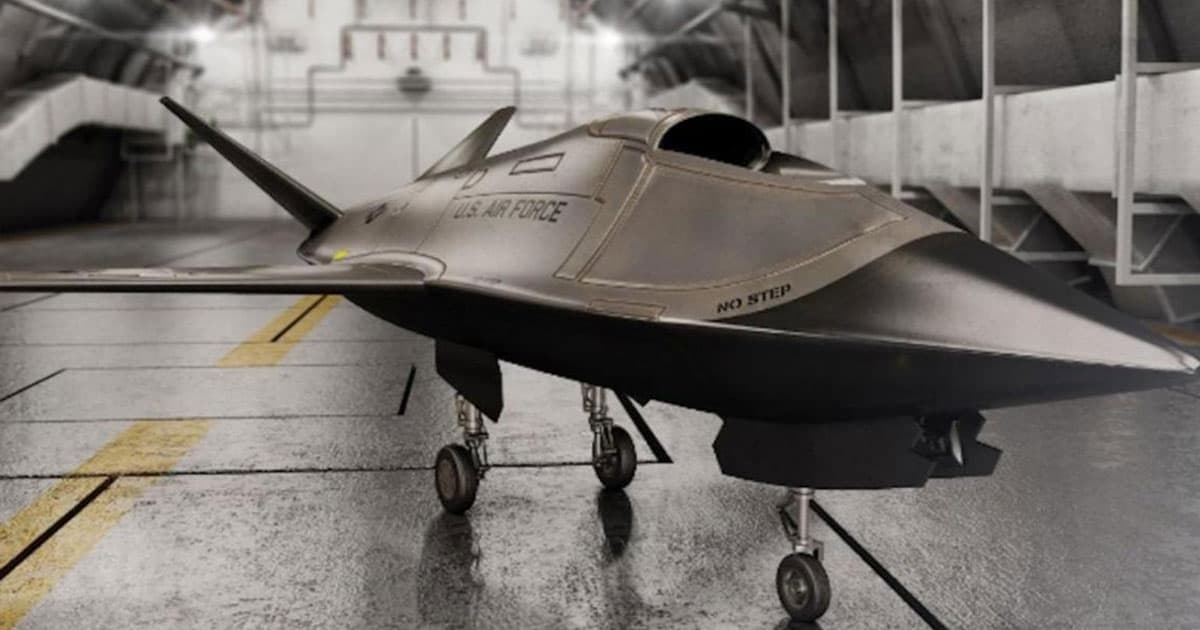 Air Force Pilots Are About to Do Battle With Autonomous Drones

The Air Force wants drones to face a "human, manned system in some sort of air-to-air."

The Air Force wants drones to face a "human, manned system in some sort of air-to-air."

The U.S. military is planning to put its combat drones to the ultimate test: a skirmish against human fighter pilots.

Lieutenant General Jack Shanahan, who's the head of the Pentagon's Joint Artificial Intelligence Center, told BBC News that the military is interested in measuring the capabilities of AI-driven aircraft against its human pilots. While the plan isn't to replace human crewmembers — yet — pitting the two against each other is a good way to gauge how far the AI has come.

Shanahan told BBC News that the Air Force Research Laboratory is planning to hold a skirmish in which "an autonomous system [would] go up against a human, manned system in some sort of air-to-air."

But even while announcing this air-to-air scrimmage, Shanahan added that the military's goal for uncrewed fighter jets may have been too ambitious, saying that current systems don't use "a lot of AI."

The Air Force announced an AI initiative called "Skyborg" last March with the goal of flying fighter jets without anyone at the controls. Now, Shanahan says that the Air Force may be more interested in swarm drones and other uses for AI than necessarily taking the pilot out of a fighter plane's cockpit.

"Maybe I shouldn't be thinking about a 65ft-wingspan, maybe it is a small autonomous swarming capability," Shanahan told BBC News. "The last thing I would claim is that carriers and fighters and satellites are going away in the next couple of years."

More on the Air Force: Elon Musk Tells Air Force General That Fighter Jets Are Over