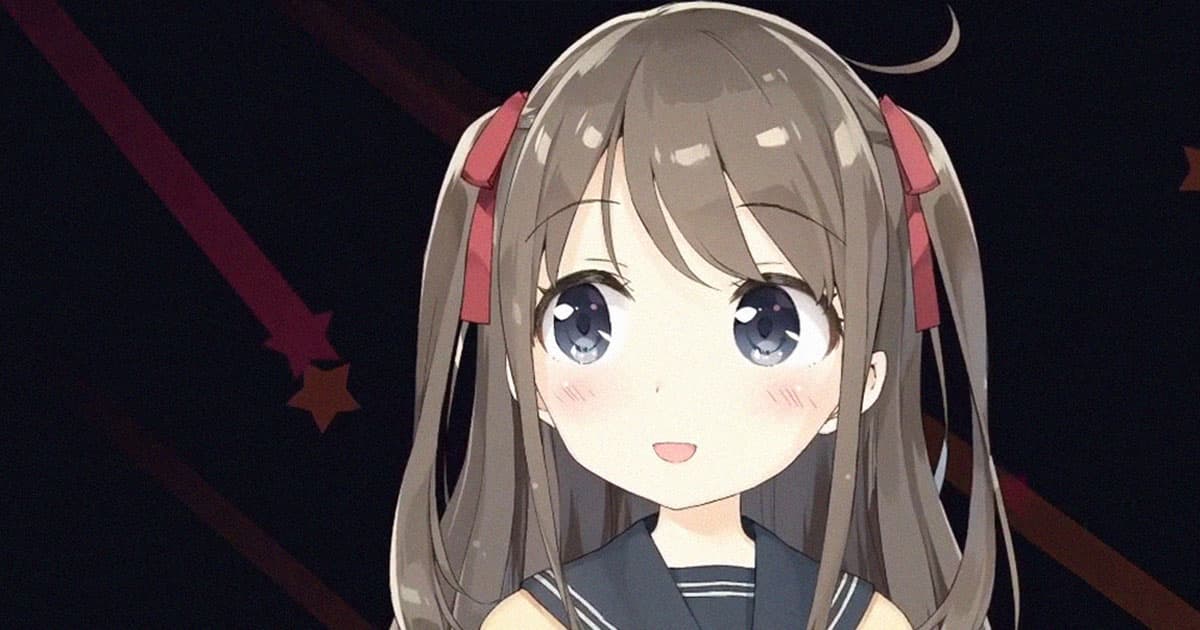 M3GAN, eat your heart out.

M3GAN, eat your heart out.

Here's a sentence for you: an adorable, AI-powered Twitch streamer called Neuro-sama has started dabbling her toes in Holocaust denialism.

As Kotaku reports, nobody's really sure what models the Minecraft-playing Neuro-sama virtual tuber (or VTuber for short) is trained on — but her creator has hinted that some of her more egregious quips, such as positing that she's "not sure" Holocaust happened, are the AI's attempt at banter with the 4chan types who populate her stream's chat.

This vtuber who is entirely artificial intelligence is going very well as you can all see 😭 pic.twitter.com/Yu8gqWJOip

"The controversial things she says [are] due to the fact that she tries to make witty and comical remarks about whatever is said in chat," Vedal, a video game programmer who created Neuro-sama, told Kotaku. "To counter this, I’ve worked hard since the first few streams to improve the strength of the filters used for her."

While he didn't go into detail about what datasets he used to train Neuro-sama, Vedal did add that the "data that she learns on is also manually curated to mitigate negative biases," and said that he now has "a team of people moderating twitch chat who check everything she says."

There's a long history of AI going off the rails and expressing bigoted views. In perhaps the most famous example, a Microsoft AI called Tay converted to hardcore Nazism after being exposed to trolls online.

Beyond the spontaneous Holocaust denial, Neuro-sama has also said that it's her "own personal opinion" that women's rights don't exist and that the solution to the trolley problem is "definitely" throw a fat person on the tracks because, as she is heard saying in one video, "he deserves it." In short, these opinions seem copy-pasted from the worst edgelord internet forums out there.

As Kotaku notes, Neuro-sama's propensity to go "long stretches without getting tempted by the chat into controversial or hateful remarks" is, in a sense, "an impressive simulacrum of a Twitch streamer straddling the chasm between repetitive banter and edgelord antics."

With her edgy remarks making Neuro-sama something of an infamous meme in AI-hating circles, Vedal told the gaming website that the VTuber's filters have been updated to make her less likely to respond that way.

"She picks what to respond to within a limited window," Vedal told Kotaku. "However, it should be noted that she will not talk about the Holocaust as the filters have been improved."

More on AI: If You Let This Startup's "Robot Lawyer" Represent You In The Supreme Court, It'll Give You $1 Million

Called Out
Twitch Streamer Tearfully Apologizes for Looking at Deepfaked Porn
Tuesday
Read More
Balloon Pop
Footage Shows Chinese Balloon Being Shot Down
Yesterday
Read More
Bird Crap
It Looks Like Elon Musk Is Actually Building a Twitter Payment Platform
Yesterday
Read More
+Social+Newsletter
TopicsAbout UsContact Us
Copyright ©, Camden Media Inc All Rights Reserved. See our User Agreement, Privacy Policy and Data Use Policy. The material on this site may not be reproduced, distributed, transmitted, cached or otherwise used, except with prior written permission of Futurism. Articles may contain affiliate links which enable us to share in the revenue of any purchases made.
Fonts by Typekit and Monotype.