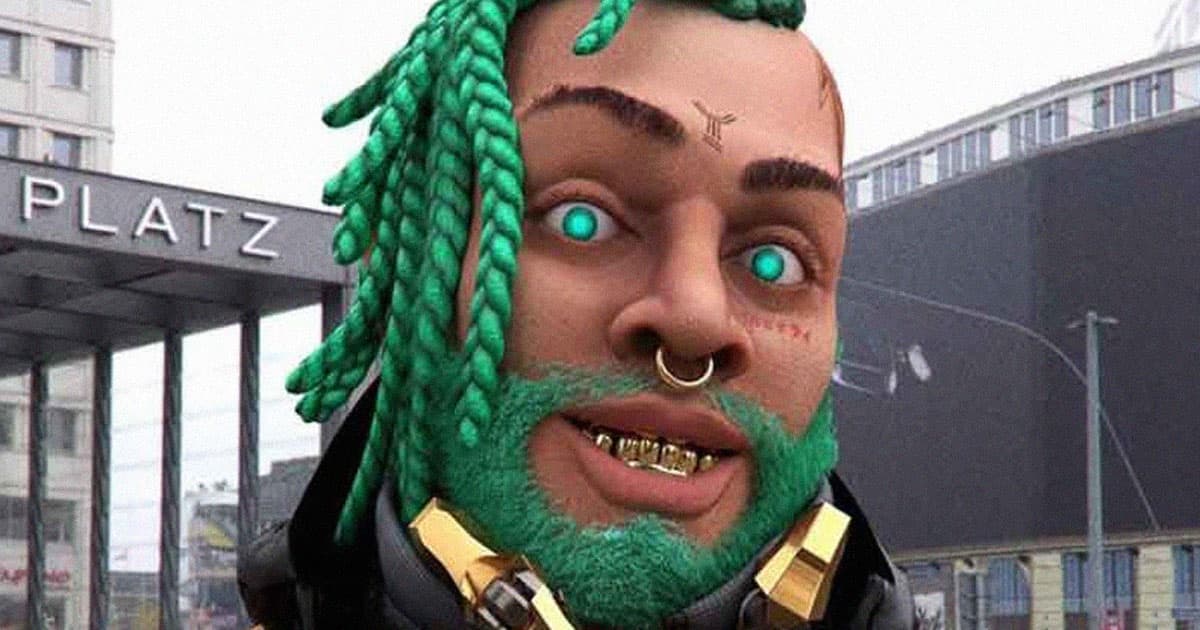 AI Rapper Dropped By Label After Being Slammed As Racist Caricature

"An amalgamation of gross stereotypes."

"An amalgamation of gross stereotypes."

Over the last week, the virtual AI Rapper known as FN Meka gained a lot of mostly negative attention on social media after it was signed by Capitol Records, a major label. And it looks like its glory days may already be over, as Capitol says it’s officially "severing ties" with the controversial "robot rapper," in a statement quoted in The New York Times.

"We offer our deepest apologies to the Black community for our insensitivity in signing this project without asking enough questions about equity and the creative process behind it," the label added.

Both the official press release announcing the signing and FN Meka’s artist profile have been scrubbed from Capitol’s website.

The move comes just hours after Industry Blackout, a nonprofit activist group, slammed Capitol’s signing of the rapper as an offensive caricature and a "direct insult to the Black community and our culture."

Further branding FN Meka as "an amalgamation of gross stereotypes," Industry Blackout demanded that the "partnership be terminated."

The nonprofit’s statement also brings attention to Black rappers having their lyrics used as evidence against them in court, a serious issue that an AI like FN Meka trivializes by clearly imitating those lyrical themes for purely aesthetic reasons, but without ever having to face those same consequences — it, or its corporate creators.

With a mountain of embarrassing evidence against FN Meka, it didn’t take long for people to see through the transparently cynical project once it hit the big leagues. From criticisms over the AI’s use of the n-word in its songs, to a now-removed Instagram post that tastelessly makes a joke out of the virtual rapper being subject to police brutality, it’s easy to see why people were not happy.

It didn’t help that, in an interview with Music Business Worldwide, cocreator Anthony Martini touted FN Meka’s creation as an alternative to "the old model of finding talent" by "literally custom-[creating] artists using elements proven to work."

Most damning of all, actual flesh and blood rapper Kyle the Hooligan took to his Instagram in the wake of the news, claiming that his voice was used unfairly by FN Meka's creators, who then ghosted him and didn't pay a cent for his services.

It's safe to say that not a lot of people are going to miss this disastrous project.