We've seen this movie before. 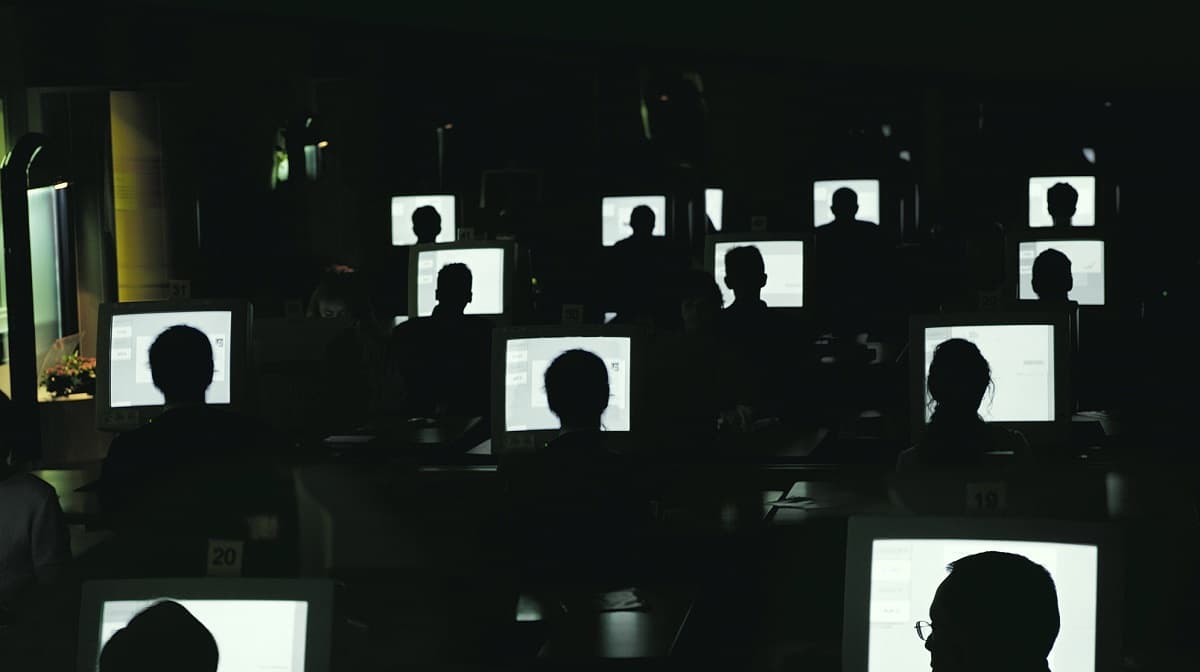 When Boots Riley's "Sorry To Bother You" dropped in 2018, we knew it was only a matter of time before some of the film's dystopian predictions started to come true. But we've gotta admit, AI technology that converts realtime speech into a cookie cutter, white-coded accent is pushing it.

As SFGATE reports, a startup called Sanas is offering "accent translation" that makes call center employees — many of whom are hired overseas, where labor is cheaper, and hence have non-American accents — sound more palatable to American ears.

In short: yes, this startup really does make call center workers sound more white, and judging by the $32 million it's raised in its first series of funding, investors think there's a big business opportunity there.

Using artificial intelligence, Sanas claims on its website that it'll provide call center employees with the choice whether or not to make their accents sound more like "standard American English" — a choice that will, per the company's marketing, help these workers "take back the power of their own voice."

That choice, as experts who spoke to the SFGate note, would likely be illusory. Call center works are deeply beholden to customer feedback, and if they realize that customers prefer the non-accented AI version of their speech, the incentive structure will almost certainly force their hand. And as Sanas president Marty Sarim admitted to the paper in an email, company owners "will hold the admin rights" to the technology.

"There is virtually nothing in the labor process of call centers which involves choice by the workers in terms of technology," Winifred Poster, a sociology professor at Washington University in St. Louis, told SFGate.

Beyond those issues is the company's demo voice itself, which frankly doesn't sound all that human. The University of Toronto's Kiran Mirchandani, whose research was on the treatment of Indian call center employees, predicts that the type of callers who would be likely to be racist or angry towards accented call center workers are also likely to get abusive if they hear a robotic app voice.

"Customer racism is likely to increase if workers are further dehumanized when an ‘app’ is placed between worker and customer," she told the SFGate, "especially since there will no doubt be errors made by the app."

Sanas' president, however, told the paper that he doesn't "foresee anything bad coming out of this."

Sorry to bother you, dude, but that seems dubious.

On the brighter side of AI voice tech: Val Kilmer's Dialogue in "Top Gun: Maverick" Was Read By An AI Because He Can't Speak Anymore