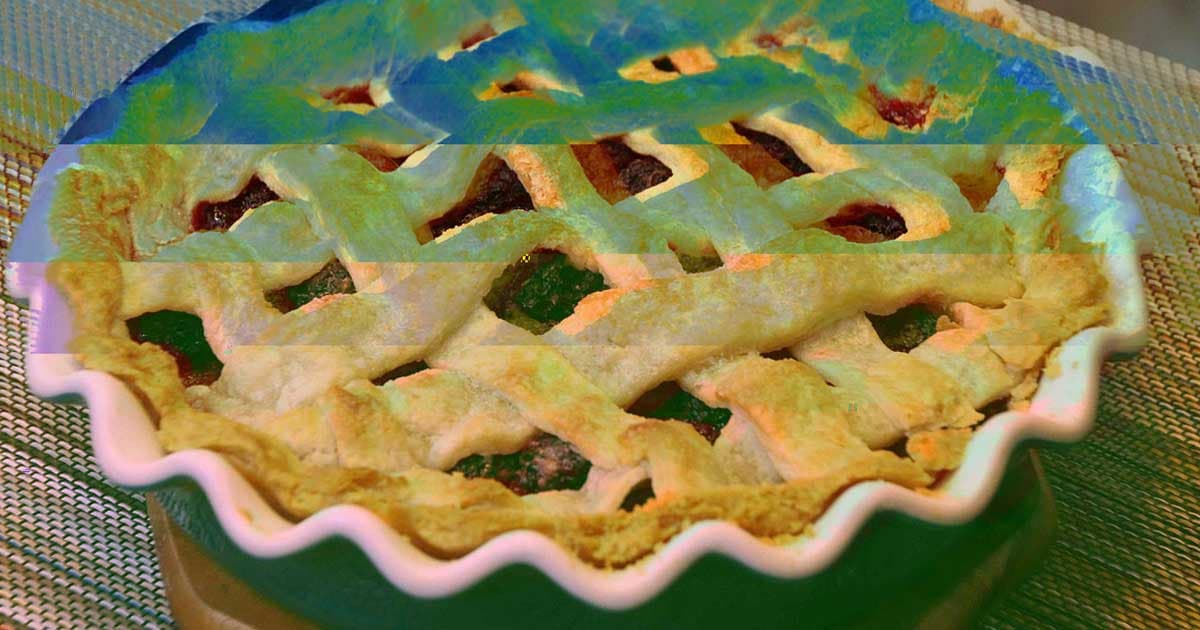 "They don’t sound exactly delicious to me, but maybe this [AI] knows something we don’t."

"They don’t sound exactly delicious to me, but maybe this [AI] knows something we don’t."

Just in time for the holiday season, AI researcher Janelle Shane fed an AI around 2,000 existing names of real-life pies — and some juicy Harry Potter fan fiction. The result: some hysterical names for pies you could only find inside Hogwarts' Great Hall.

Shane was able to adjust her AI to dial up or down the weirdness.

"I have ways of messing with the neural net, however," Shane wrote. "One thing I can do is increase the chaos level of the text it’s generating (in this case, called the 'temperature'), forcing it to go with its less-likely guesses."

In previous projects, Shane has used a neural network came up with some hellish and disconcerting cat names for a Philadelphia animal refuge, crappy valentine's day candy heart messages, and even lousy names for other AIs.

"They don’t sound exactly delicious to me, but maybe this advanced artificial intelligence knows something we don’t," Shane concluded in her blog post. "After all, it read most of the internet, including the cooking blogs."

More on AI weirdness: According to a Neural Network, Luke Skywalker Is a Surfing Baseball Player