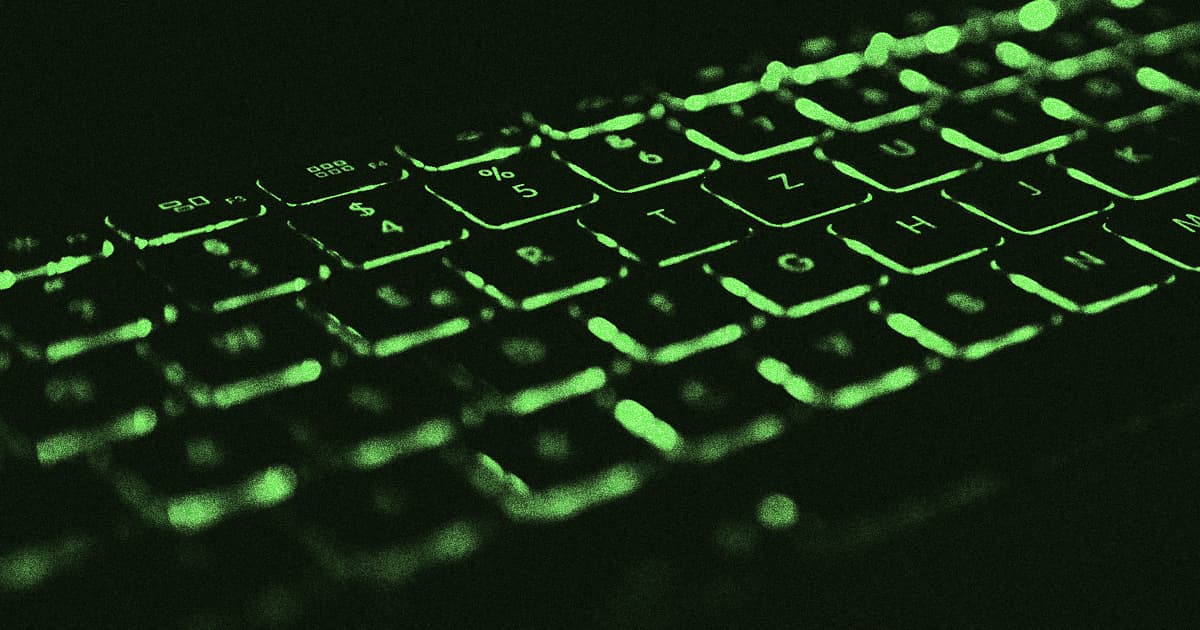 And you don’t even have to pay it in weed and Adderall.

And you don’t even have to pay it in weed and Adderall.

We have horrible news. AI and its job-automating path of destruction just claimed another industry that's kept many a university student afloat: Writing your idiot roommate's term paper for cash and maybe a little Adderall.

That's not to say that there's some homework-writing robot out there that you can commission for your lab reports, but a team of scientists found out that the powerful text-writing algorithm GPT-3 could churn out essays for a number of college courses, ZDNet reports. The algorithm squeaked by with a C average — only outperforming one human writer — but hey, that's good enough to pass.

Tiago had a similar outlook: He passed, but as he told us at the time, "You just can't expect a good grade."

Of course, that was before OpenAI released GPT-3. He was using its predecessor, GPT-2, so it stands to reason that these new algorithmic essays are a tad more sophisticated than what Tiago was able to hand in.

Across all four subjects, professors gave similar feedback to the algorithm's anonymized work as they did human students, according to ZDNet. Most of the notes were over grammar and syntax errors, but roughly the same percentage of comments were dedicated to voice, structure, and other errors for the AI-written papers as the human ones.

It bears repeating, again and again, that GPT-3 has absolutely no idea what it's talking about, no matter how lifelike its prose may seem. It can replicate a human writing style, but don't count on it to come up with any grand theses of its own. So if you want to turn in homework that conveys any sort of actual understanding of the topic, maybe just buck up and write it yourself.

More on automating homework: This Grad Student Used a Neural Network to Write His Papers