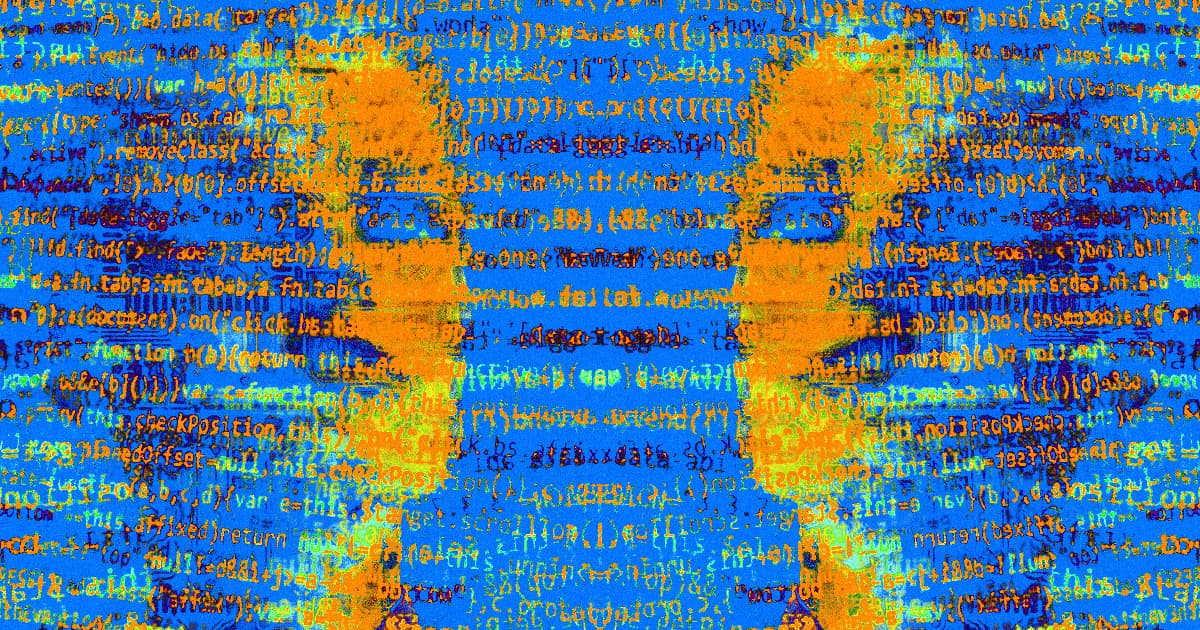 "Overall, it took less time to edit than many human op-eds."

"Overall, it took less time to edit than many human op-eds."

In order to show off how sophisticated language-processing artificial intelligence has gotten, the newspaper The Guardian commissioned an op-ed written by the algorithm GPT-3.

GPT-3, the latest and most powerful text-writing AI algorithm developed by OpenAI, has made headlines for both its surprising degree of coherence and the poor grasp on reality that's common among AI systems. Now, in the Guardian op-ed, it argues — to the best of its ability — AI and humans can live in peace.

More accurately, the algorithm wrote the first draft of eight different op-eds that the editors at The Guardian then spliced together, picking and choosing the best arguments of each — a fact that, as The Next Web points out, you wouldn't know unless you read all the way to the fine print at the end.

Watching journalists cheat to make a tech company's algorithm seem more capable than it actually is…. just…. have people learned nothing from the last decade about the importance of good coverage of machine learning? https://t.co/jzXly03zZ5

Editing is a normal part of publishing any piece of journalism, but as experts in the field pointed out on Twitter, having a reputable newsroom hype up GPT-3 runs the risk of misleading the public about an already-overhyped area of technology.

This @guardian #GPT3 article is an absolute joke. It would have been actually interesting to see the 8 essays the system actually produced, but editing and splicing them like this does nothing but contribute to hype and misinform people who aren't going to read the fine print https://t.co/Mt6AaR3HJ9

That said, the individual paragraphs within the op-ed were often coherent and resembled what you might find in a human-written argumentative essay, even if a shocking number of GPT-3's talking points mentioned violence and gore.

"Overall, it took less time to edit than many human op-eds," The Guardian wrote.

READ MORE: A robot wrote this entire article. Are you scared yet, human? [The Guardian]

More on AI: This Grad Student Used a Neural Network to Write His Papers

Common Sensical
Top Facebook Scientist Quietly Plotting "Autonomous" AIs
Yesterday
Read More
White Voice
Cursed Startup Using AI to Remove Call Center Workers' Accents
Aug 23
Read More
Death Becomes Her
AI Allows Dead Woman to Talk to People Who Showed Up at Her Funeral
Aug 19
Read More
+Social+Newsletter
TopicsAbout UsContact Us
Copyright ©, Camden Media Inc All Rights Reserved. See our User Agreement, Privacy Policy and Data Use Policy. The material on this site may not be reproduced, distributed, transmitted, cached or otherwise used, except with prior written permission of Futurism. Articles may contain affiliate links which enable us to share in the revenue of any purchases made.
Fonts by Typekit and Monotype.