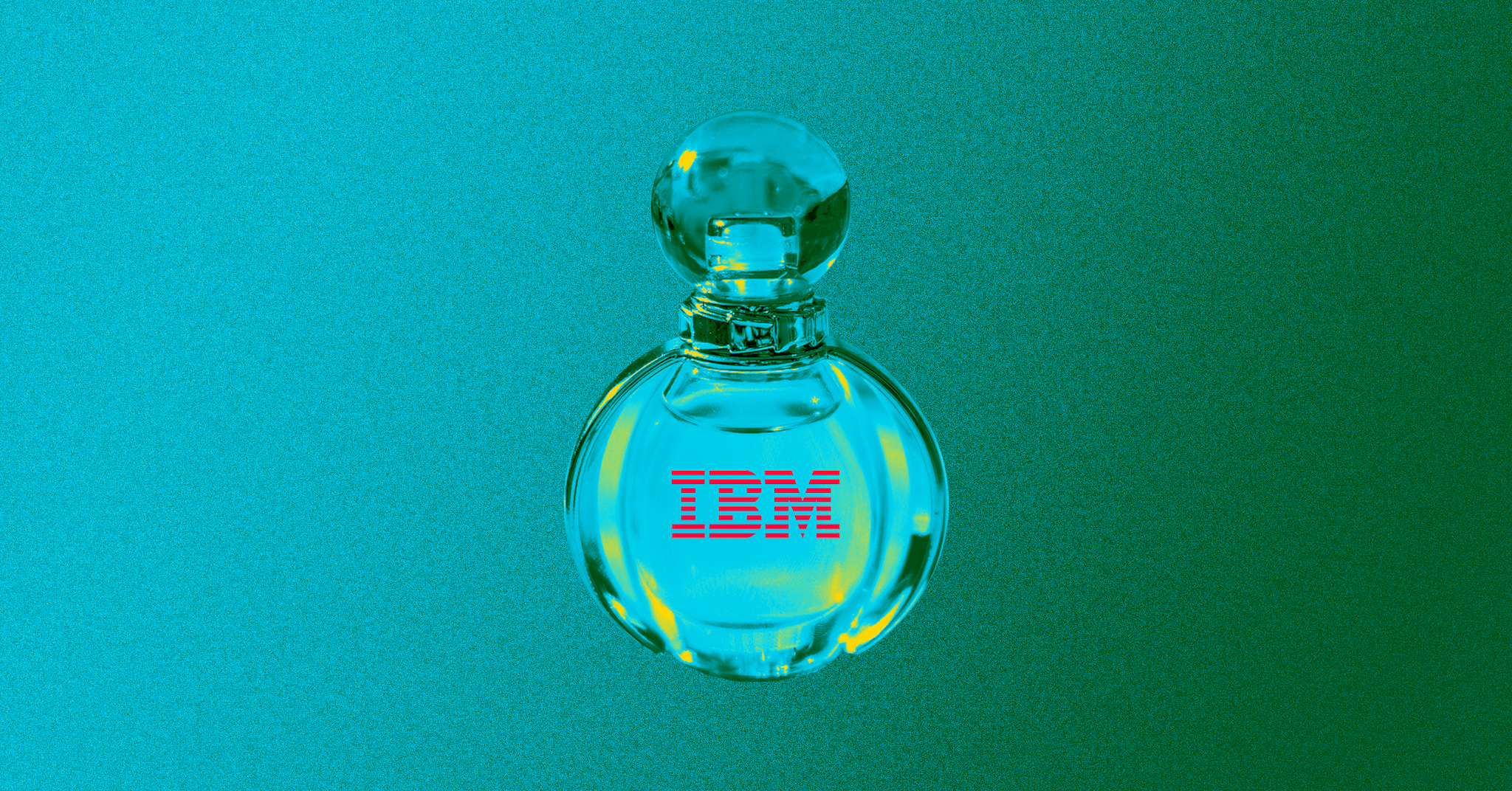 These fragrances were dreamed up by Waton's creative cousin, Philyra.

These fragrances were dreamed up by Waton's creative cousin, Philyra.

We already knew that IBM’s artificial intelligence (AI) Watson was a “Jeopardy” champion that dabbled in cancer diagnosis and life insurance.

Now, according to a new story in Vox, a cousin of Watson has accomplished an even finer task: creating perfumes. Soon, these AI-invented perfumes will go on sale in about 4,000 locations in Brazil.

Fragrances have traditionally been created by sought-after perfumers. But Symrise, a German fragrance company with clients including Avon and Coty, recently struck a deal with IBM to see how its AI tools could be used to modernize the process.

IBM created an algorithm — its name is Philyra, according to Datanami — that studies fragrance formulas and customer data, then spits out new perfumes inspired by those training materials.

The first results of the collaboration are two scents, and the AI-invented perfumes will soon go on sale at O Boticário, a prominent Brazilian beauty chain. Spokespeople declined to confirm to Vox precisely which fragrances were invented by the AI.

It’s a sure sign, though, that AI creations are starting to leak out into the world of consumer products — and next time you sniff a sampler, it’s possible that it wasn’t formulated by a human at all.

READ MORE: Is AI the Future of Perfume? IBM Is Betting on It [Vox]

More on IBM AI: IBM’s New AI Can Predict Psychosis in Your Speech

Just Log Off
New AI Is Designed to Debate People, and It Could Ruin Social Media
3. 25. 21
Read More
Checkmate
Chess Grandmaster Kasparov: I’ve Made “Peace” With Robot That Beat My Ass
2. 21. 20
Read More
Human-like Learning
IBM’s New AI Does Something Amazing: It Learns From “Memories”
4. 5. 19
Read More
+Social+Newsletter
TopicsAbout UsContact Us
Copyright ©, Camden Media Inc All Rights Reserved. See our User Agreement, Privacy Policy and Data Use Policy. The material on this site may not be reproduced, distributed, transmitted, cached or otherwise used, except with prior written permission of Futurism. Fonts by Typekit and Monotype.