IBM’s New AI Can Predict Psychosis in Your Speech

The AI takes subjectivity out of the equation. 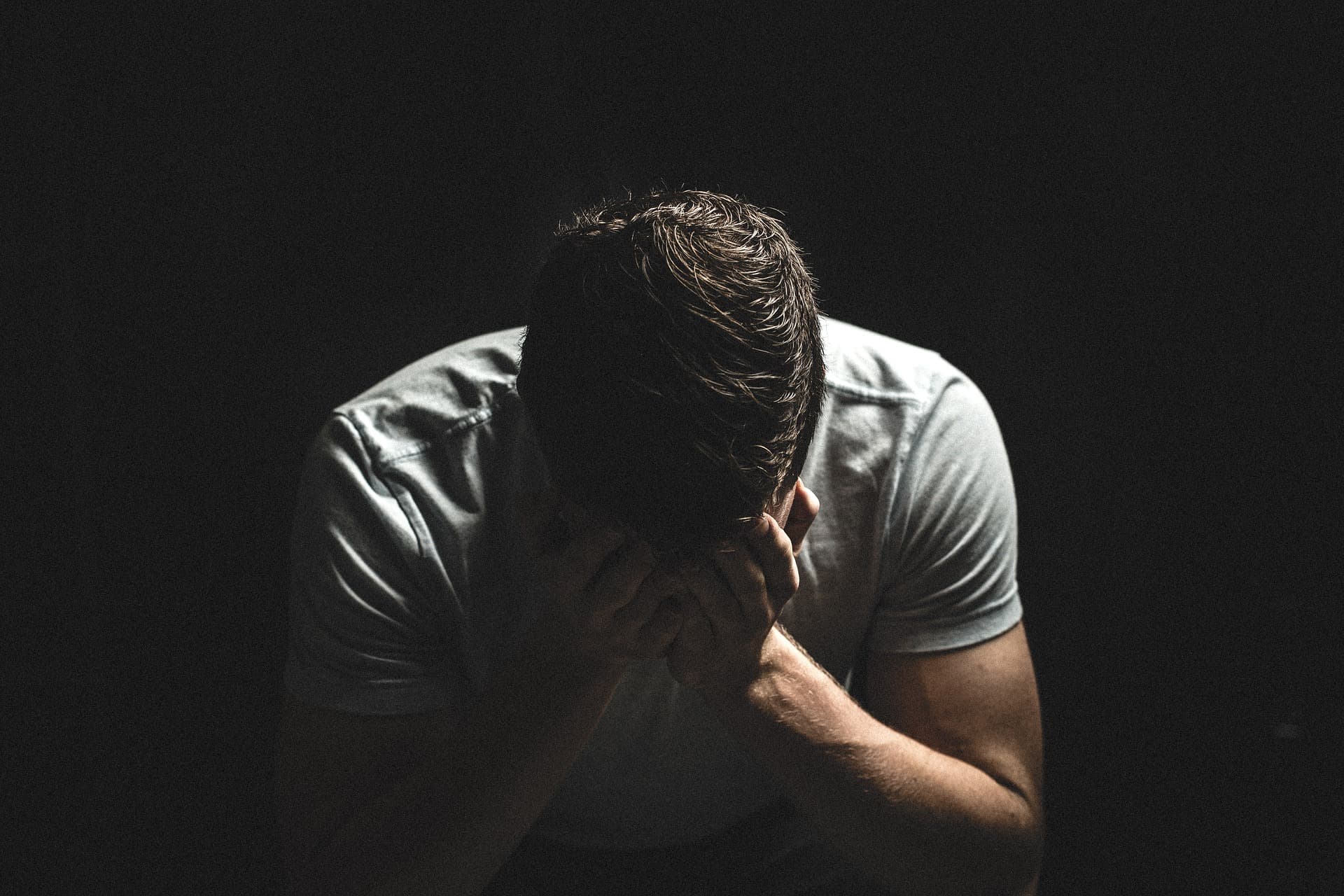 Language is a fascinating tool, one that allows humans to share thoughts with one another. Often enough, if used with clarity and precision, language leads to an accord of minds. Language is also the tool by which psychiatrists evaluate a patient for particular psychoses or mental disorders, including schizophrenia. However, these evaluations tend to depend on the availability of highly trained professionals and adequate facilities.

Enter a team comprising members of IBM Research’s Computational Psychiatry and Neuroimaging groups and universities around the globe.

Together, they’ve developed an artificial intelligence (AI) capable of predicting with relative precision the onset of psychosis in a patient, overcoming the aforementioned evaluation barriers. Research on their psychosis-predicting AI has been published in the journal World Psychiatry.

The group built on the findings of a 2015 IBM study demonstrating the possibility of using AI to model the differences in speech patterns of high-risk patients who later developed psychosis and those who did not. Specifically, they quantified the concepts of “poverty of speech” and “flight of ideas” as syntactic complexity and semantic coherence, respectively, using an AI method called Natural Language Processing (NLP).

Their AI then evaluated the speech patterns of patients that researchers instructed to talk about themselves for an hour.

“In our previous study, we were able to construct a predictive model with the manual scores that reached 80 percent accuracy, but the automated features achieved 100 percent,” Guillermo Cecchi, lead researcher and manager of the Computational Psychiatry and Neuroimaging groups at IBM Research, told Futurism.

For their new study, the researchers evaluated a much larger patient group that engaged in a different kind of speech activity: talking about a story they’d just read. By training their psychosis-predicting AI using what they’d learned from the 2015 study, the team was able to build a retrospective model of patient speech patterns, said Cecchi.

The IBM researchers’ psychosis-predicting AI could eventually help mental health practitioners as well as patients. As Cecchi wrote in a 2017 IBM Research post, traditional approaches to evaluating patients are quite subjective. He and his team believe that using AI and machine learning as tools for so-called computational psychiatry could eliminate this subjectivity and improve the chances of accurate assessments.

This new study is just one of a couple of IBM Research’s computational psychiatry efforts. Earlier in 2017, Cecchi’s team and researchers from the University of Alberta conducted a study through the IBM Alberta Center for Advanced Studies. That particular work combined neuroimaging techniques with AI in order to predict schizophrenia by analyzing a patient’s brain scans.

As for the new study, Cecchi believes that it could be a significant step toward making neuropsychiatric assessment available to the broader public, and improved diagnosis at the onset of psychosis could lead to improved treatment.

“This system can be used, for instance, in the clinic. Patients considered at-risk could be quickly and reliably triaged so that the (always-limited) resources can be devoted to those deemed very likely to suffer a first episode of psychosis,” Cecchi told Futurism. People without access to specialized professionals or clinics could send in audio samples for remote evaluation by the psychosis-predicting AI.

As Cecchi told Futurism, the approach needn’t be limited to psychosis, either. “Similar approaches could be implemented in other conditions, for example, depression,” he said. Indeed, IBM Researchers are already exploring the potential of computational psychiatry to aid in the diagnosis and treatment of other conditions, including depression, Parkinson’s and Alzheimer’s diseases, and even chronic pain.

AI is truly revolutionizing medicine, and as these advanced systems reach the mainstream, we’ll enter a new era in healthcare, and hopefully, it’ll be one in which anyone, anywhere, has access to the best diagnosis and treatment options.