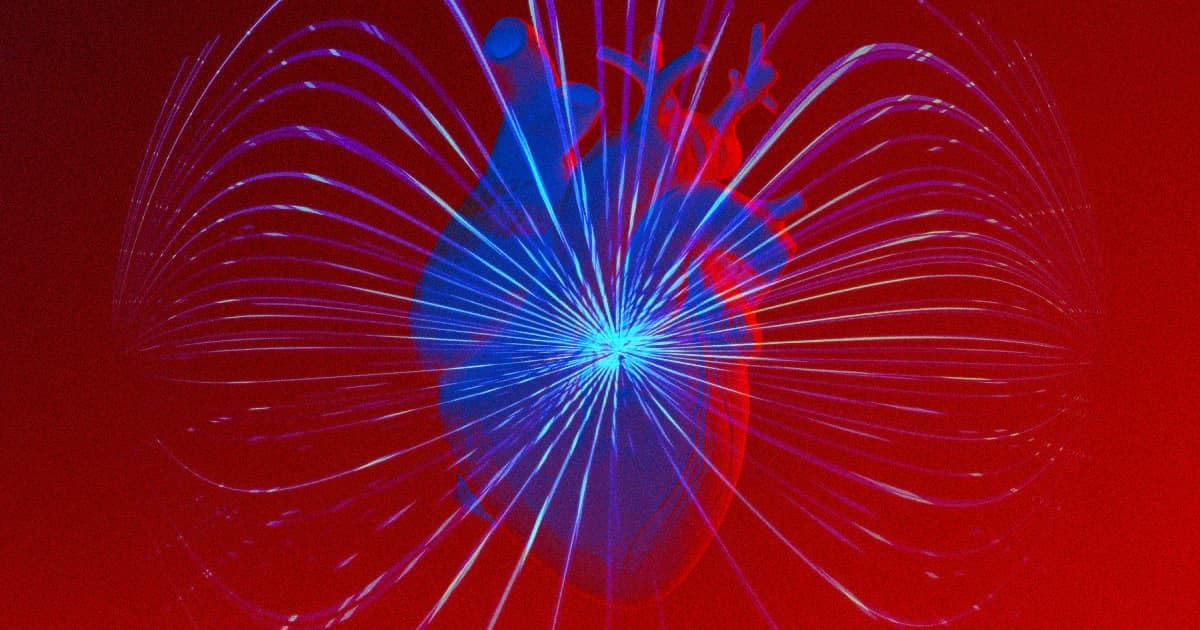 That's one use case for a new neural network that Queen May University of London engineers taught how to automatically interpret certain human emotions — by blasting people with radio waves and picking up on emotional cues like changes in their heartbeat. The algorithm can detect feelings including fear, disgust, joy, and relaxation with 71 percent accuracy, according to research published earlier this month in the journal PLOS One. That's far from perfect, but impressive enough that it could find some real-world use in our lives.

The algorithm is trained to pick up on changes in a person's heartbeat, as detected by the radio waves, and interprets them as specific feelings, according to Defense One. Unsurprisingly, the military-focused publication was interested in whether the system could be used in an interrogative setting, but lead author and Queen Mary engineer Yang Hao said that wasn't quite the point.

"As for its implications to... national security, more research needs to be done, just like other issues concerning ethics and responsible use of this technology," Hao told Defense One.

Of course, 71 percent accuracy isn't quite ideal, but the research does show that the neural network significantly outperforms other, less sophisticated AI architectures.

For instance, a more traditional machine learning algorithm only guessed right about 40 percent of the time, according to the study. So while we don't have machines that understand the complex, subjective experience of human emotions, we're at least getting closer to tools that help us decode them.