And the system can estimate pain levels with an 80 percent accuracy. 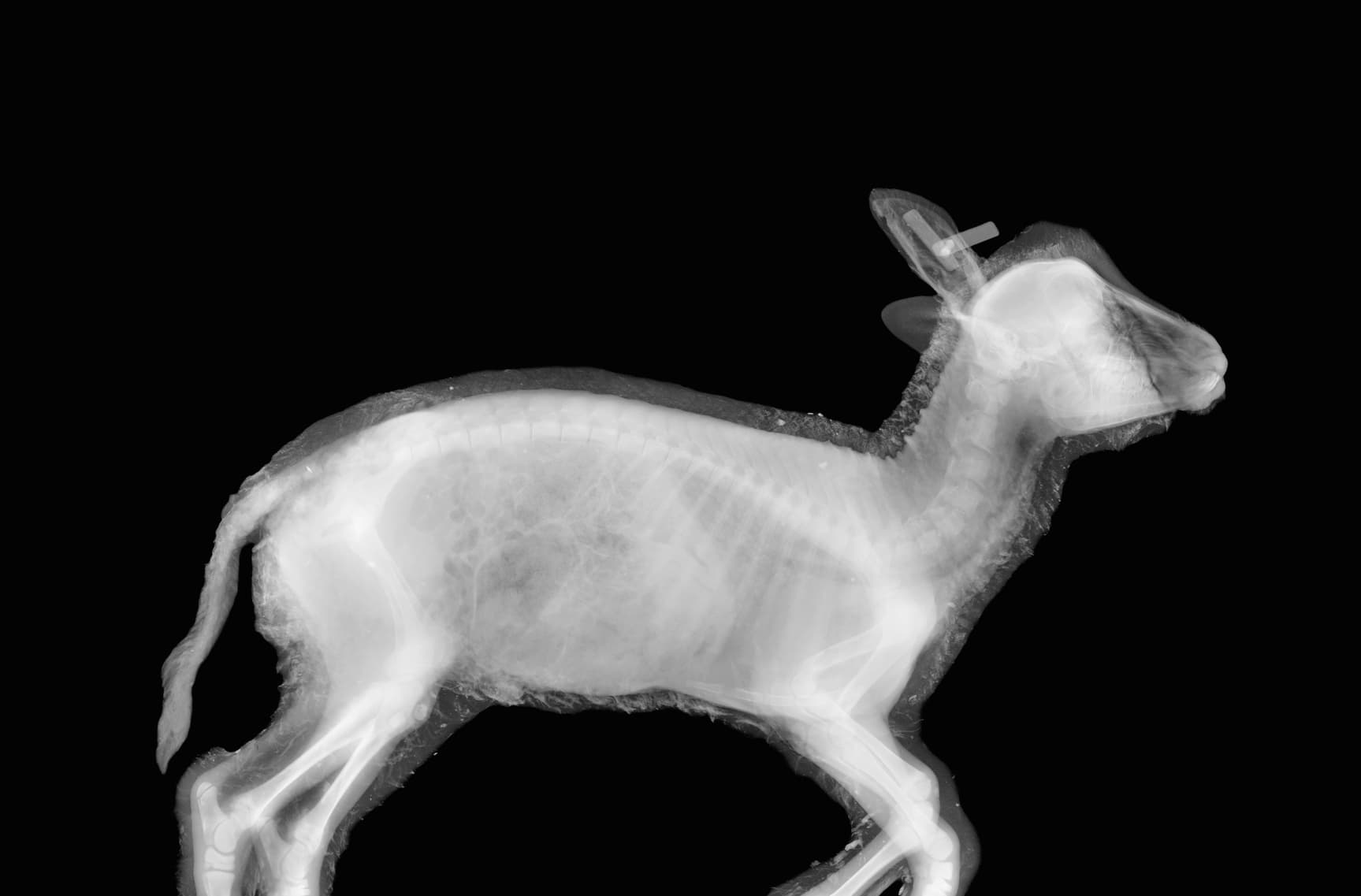 One of today's more popular artificially intelligent (AI) androids comes from the TV series "MARVEL's Agents of S.H.I.E.L.D." Those of you who followed the latest season's story — no spoilers here! — probably love or hate ADA by now. One of the most interesting things about this fictional AI character is that it can read people's emotions. Thanks to researchers from the University of Cambridge, this AI ability might soon make the jump from sci-fi to reality.

The first step in creating such a system is training an algorithm on simpler facial expressions and just one specific emotion or feeling. To that end, the Cambridge team focused on using a machine learning algorithm to figure out if a sheep is in pain, and this week, they presented their research at the IEEE International Conference on Automatic Face and Gesture Recognition in Washington, D.C.

The system they developed, the Sheep Pain Facial Expression Scale (SPFES), was trained using a dataset of 500 sheep photographs to learn how to identify five distinct features of a sheep's face when the animal is in pain. The algorithm then ranks the features on a scale of 1 to 10 to determine the severity of the pain. Early tests showed that the SPFES could estimate pain levels with an 80 percent accuracy.

SPFES was a departure for Peter Robinson, the Cambridge professor leading the research, as he typically focuses on systems designed to read human facial expressions. “There’s been much more study over the years with people,” Robinson explained in a press release.“But a lot of the earlier work on the faces of animals was actually done by Darwin, who argued that all humans and many animals show emotion through remarkably similar behaviors, so we thought there would likely be crossover between animals and our work in human faces.”

As co-author Marwa Mahmoud explained, “The interesting part is that you can see a clear analogy between these actions in the sheep’s faces and similar facial actions in humans when they are in pain – there is a similarity in terms of the muscles in their faces and in our faces.”

Next, the team hopes to teach SPFES how to read sheep facial expressions from moving images, as well as train the system to work when a sheep isn't looking directly at a camera. Even as is, though, the algorithm could improve the quality of life of livestock like sheep by facilitating the early detection of painful conditions that require quick treatment, adding it to the growing list of practical and humane applications for AI.

Additional developments could lead to systems that are able to accurately recognize and react to human emotions, further blurring the line between natural and artificial intelligences.

Read This Next
Shooting Feet
After Saying He Wanted an Open Algorithm, Elon Musk Just Fired the Twitter Team Responsible for Doing Just That
Common Sensical
Top Facebook Scientist Quietly Plotting "Autonomous" AIs
White Voice
Cursed Startup Using AI to Remove Call Center Workers' Accents
It's The Little Things
Lazy Scientists Botching Research With Machine Learning They Don't Understand
My Picasso
OpenAI Says It's Fine to Sell Images Made With DALL-E 2
More on Artificial Intelligence
History Selfie Ch...
Monday on the byte
New AI Shows What You'd Look Like in Different Eras
I'm a Cool Boss(w...
Nov 23 on the byte
Companies Already Investing in Tech to Scan Employees’ Brains
Language Moron
Nov 20 on the byte
Facebook Takes Down AI That Churns Out Fake Academic Papers After Widespread Criticism
READ MORE STORIES ABOUT / Artificial Intelligence
Keep up.
Subscribe to our daily newsletter to keep in touch with the subjects shaping our future.
+Social+Newsletter
TopicsAbout UsContact Us
Copyright ©, Camden Media Inc All Rights Reserved. See our User Agreement, Privacy Policy and Data Use Policy. The material on this site may not be reproduced, distributed, transmitted, cached or otherwise used, except with prior written permission of Futurism. Articles may contain affiliate links which enable us to share in the revenue of any purchases made.
Fonts by Typekit and Monotype.