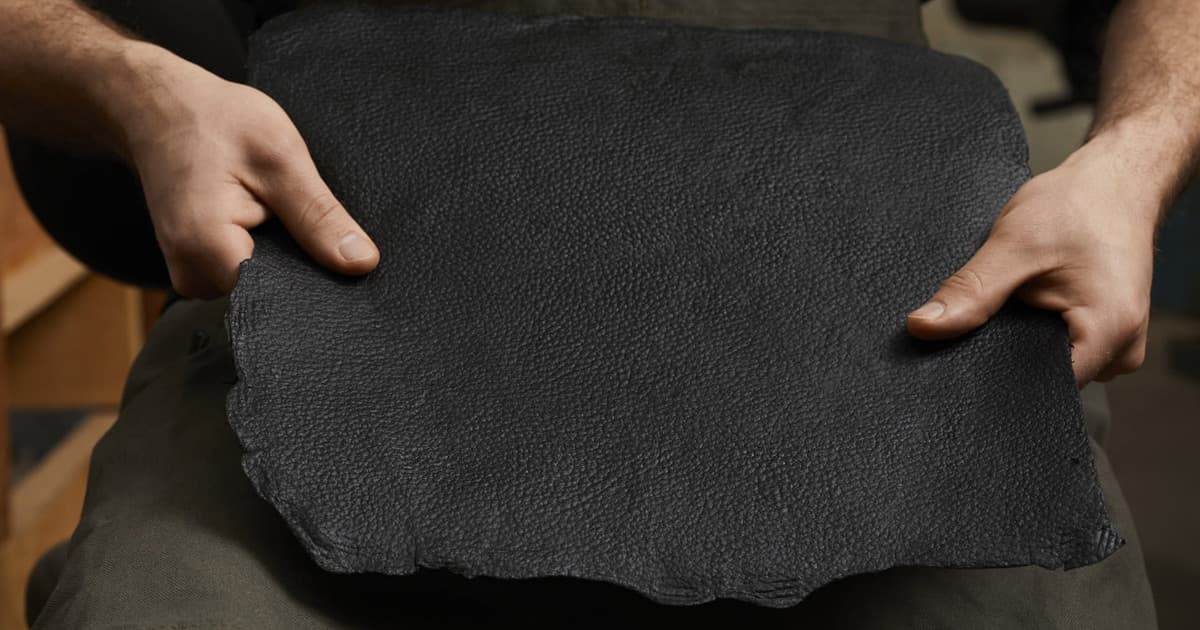 A startup called Bolt Threads is using a special kind of fiber made from mycelium, the thread-like roots of mushrooms, to create a vegan leather-like material called "Mylo," The New York Times reports.

Some of the most prominent clothing brands in the world, including Adidas and Lululemon, announced that they will be partnering with Bolt, investing significant amounts of money in the company to eventually create hundreds of millions of square feet of the special material.

The first Mylo products are set to go on sale some time next year.

According to Bolt CEO Dan Widmaier, it won't just be one company producing the unusual material. "We had to convince these industry competitors that this was about tackling a bigger challenge together than any of them could solve alone," he told the Times.

The fashion industry remains of the most polluting sectors in the world. By growing its material from mycelium, Bolt is hoping to offset some of this environmental impact.

"The truth is, this industry remains an environmental ticking time bomb and is full of outdated technologies," he added.

To make the stuff, Bolt grows mushroom roots over a bed of sawdust for ten days. The resulting web of mycelium can then be tanned, dyed, and finished like leather. The process, according to the company, is significantly faster — and greener — than raising cattle.

According to its makers, "it has a suppleness and warmth that genuinely feels natural," as Jamie Bainbridge, Bolt's vice president of product development, told NYT.

Now, the company is hoping interest from big brands will turn it into the fabric of the future.

More on fashion: A New Battery Can Be Stitched Into Clothes to Power Wearables

Fungus Among Us
This Moss-Filled Coffin Is Made Out of Fungus
9. 15. 20
Read More
Yeezy Living
Kanye West Unveils Yeezy Sneakers Made of Algae Foam
11. 8. 19
Read More
Durable Drawers
Startup Claims Its Underwear Stay Odor-Free Through Weeks of Wear
12. 26. 18
Read More
+Social+Newsletter
TopicsAbout UsContact Us
Copyright ©, Camden Media Inc All Rights Reserved. See our User Agreement, Privacy Policy and Data Use Policy. The material on this site may not be reproduced, distributed, transmitted, cached or otherwise used, except with prior written permission of Futurism. Articles may contain affiliate links which enable us to share in the revenue of any purchases made.
Fonts by Typekit and Monotype.