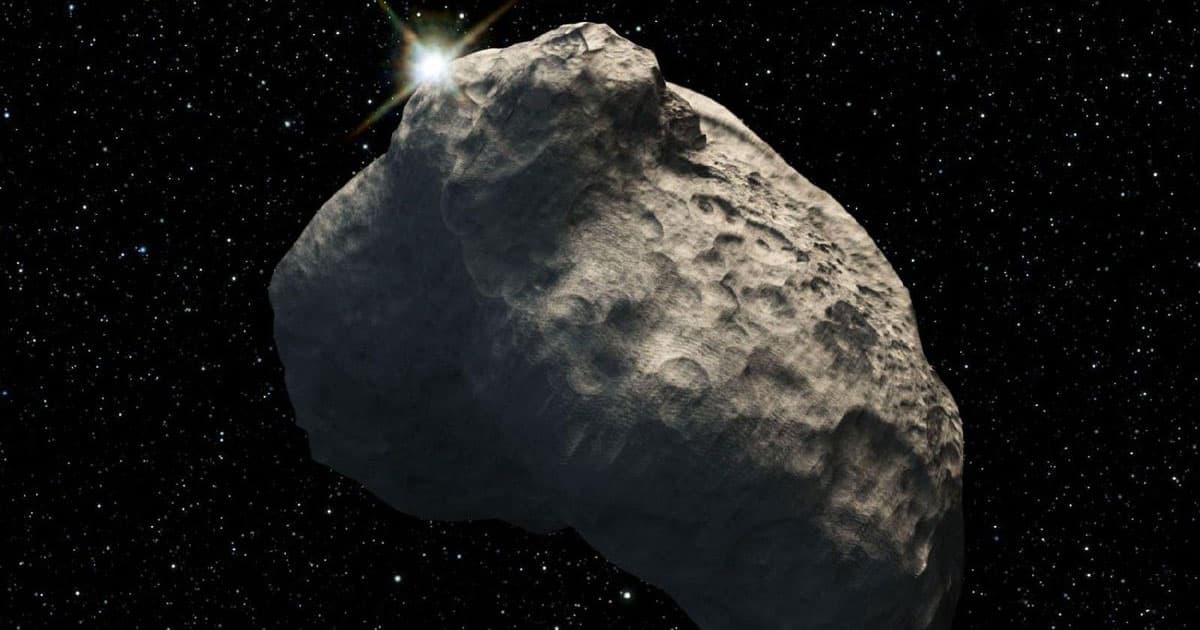 Absolute Unit! The Largest Comet Ever Spotted Is Headed Our Way

"It's big and it's blacker than coal."

"It's big and it's blacker than coal."

NASA's Hubble Space Telescope has made a spectacular new observation: what appears to be the largest comet ever discovered, at an astonishing 80 miles across, making it about the width of Vermont.

The space rock, dubbed C/2014 UN271 (Bernardinelli-Bernstein), is screaming towards our solar system at 22,000 miles per hour — but it will only get within a billion miles from the Sun by the year 2031, according to NASA, which is roughly the distance from the Sun to Saturn.

It's a dramatic discovery that could redefine what we know about the comet's suspected origin, a massive cloud holding other objects like it, which encapsulates the entire solar system. And C/2014 UN271 likely isn't the only one of its kind.

"This comet is literally the tip of the iceberg for many thousands of comets that are too faint to see in the more distant parts of the solar system," said David Jewitt, professor of planetary science and astronomy at the University of California (UCLA and co-author of a new study about the discovery published in The Astrophysical Journal Letters, in a statement.

"We've always suspected this comet had to be big because it is so bright at such a large distance," he added. "Now we confirm it is."

The gigantic space snowball was first discovered in 2014 by astronomers Pedro Bernardinelli and Gary Bernstein, who examined archival images taken by the Cerro Tololo Inter-American Observatory in Chile. Its immense size, though, has only been confirmed now thanks to observations made by the Hubble.

The comet is estimated to currently be under 2 billion miles from the Sun.

"This is an amazing object, given how active it is when it's still so far from the Sun," said lead author Man-To Hui of the Macau University of Science and Technology, Taipa, Macau, in the statement. "We guessed the comet might be pretty big, but we needed the best data to confirm this."

The team had to compensate for the comet's massive coma, a cloud of dust, to figure out how big its nucleus actually is. But thanks to new measurements made by Hubble, the team was able to conclude that the comet was even more massive than initially thought.

"It's big and it's blacker than coal," said Jewitt in the statement.

Scientists suspect C/2014 UN271 originated in the Oort Cloud, a spherical shell that encompasses the entire solar system, and has been screaming through space for well over a million years.

The team is now hoping their discovery can shed new light on our understanding of the Oort Cloud and what other distant treasures it may still be hiding from us.

More on comets: Unfortunate Comet Flies Too Close to the Sun, Disintegrates and Becomes a Ghost