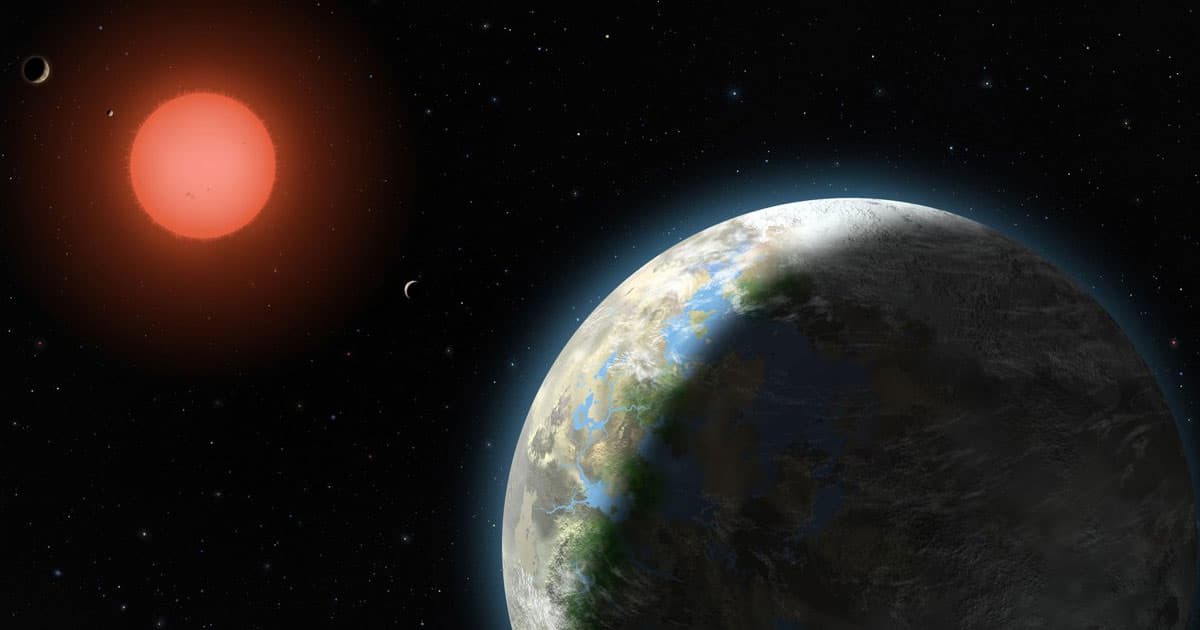 Billions With a B

Study: There Could be 6 Billion Earth-Like Planets in Our Galaxy

According to new research, there could be a staggering number of opportunities for life in our galaxy.

According to new research, there could be a staggering number of opportunities for life in our galaxy.

According to new research, there could be as many as six billion Earth-like planets orbiting stars in our galaxy.

"Our Milky Way has as many as 400 billion stars, with seven per cent of them being G-type," Jaymie Matthews, astronomer at the University of British Columbia, and co-author of a new study about the findings in The Astronomical Journal, said in a statement. "That means less than six billion stars may have Earth-like planets in our Galaxy."

By definition, Earth-like planets must be roughly the size of our planet and also be located in the habitable zone of their host star system — the distance at which a planet has the potential to hold liquid water, and therefore life.

"Estimating how common different kinds of planets are around different stars can provide important constraints on planet formation and evolution theories, and help optimize future missions dedicated to finding exoplanets," Michelle Kunimoto, and UBC researcher and co-author, said in the statement.

Kunimoto and collaborators used an algorithm to compare lists of planets previously detected by NASA's planet-hunting Kepler space telescopes to ones that popped up when populating potential exoplanets orbiting stars found by Kepler.

The researchers also looked at the "radius gap" of exoplanets, which is the fact that it's unlikely for planets that orbit their star in less than 100 Earth days to be between 1.5 and two times that of Earth.

They found that the range of orbital periods represented by the "radius gap" was actually much narrower than previously thought, which could help us fill the gaps in our understanding of how planets evolve over time.

READ MORE: As many as six billion Earth-like planets in our galaxy, according to new estimates [University of British Columbia]

Absolute Unit
Scientists Discover Gigantic New World that Defies Previous Planetary Understanding
12. 8. 21
Read More
So Close But So Far
Astronomers May Have Spotted a New Planet Around the Nearest Star
2. 10. 21
Read More
Howdy Alien Neighbor
New Research: Closest Exoplanet to Earth Could Host Life
5. 28. 20
Read More
+Social+Newsletter
TopicsAbout UsContact Us
Copyright ©, Camden Media Inc All Rights Reserved. See our User Agreement, Privacy Policy and Data Use Policy. The material on this site may not be reproduced, distributed, transmitted, cached or otherwise used, except with prior written permission of Futurism. Articles may contain affiliate links which enable us to share in the revenue of any purchases made.
Fonts by Typekit and Monotype.