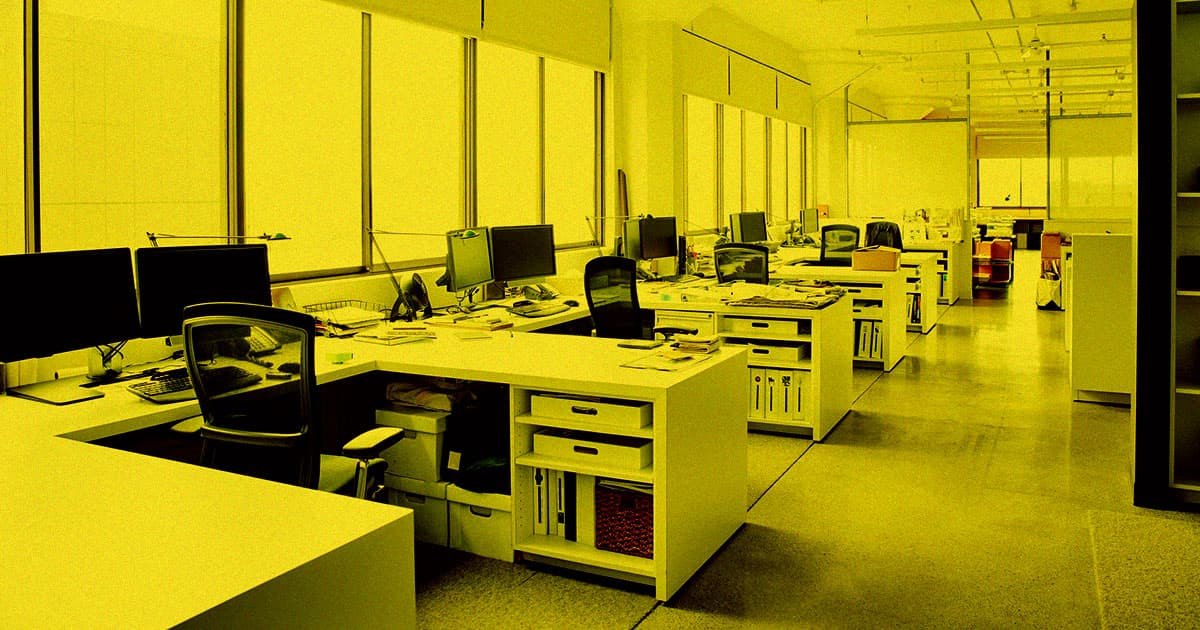 Remember when tech was on top of the world?

Remember when tech was on top of the world?

The tech industry appears to be bearing a disproportionate toll from 2022's economic downturn, with recent and planned layoffs at companies including Twitter, Meta-formerly-Facebook, and Intel bringing the total number of sacked tech workers to more than 45,000.

Per an analysis of the numbers following the 11,000-strong layoffs at Meta that CEO Mark Zuckerberg announced this morning, the number of tech workers laid off (or about to be laid off) this year is in excess of 45,500 — even as the economy itself appeared to gain more jobs than expected last month.

While Twitter's layoffs under new owner Elon Musk have garnered ample coverage, huge staff-cutting measures at other companies are leaving their marks as well. To date, the largest single cut is set to take place at Intel, with 20 percent of staff facing the copping block per a report from Bloomberg last month. With more than 120,000 employees, that number would be more than 24,000 — though, to be fair, it hasn't actually happened yet.

Facebook is laying off more workers than Twitter ever had. The tech recession is real. https://t.co/PzFKKlNWd9 by @NaomiNixWrites

As Insider reported at the end of October, these mass layoffs aren't exactly shocking given how earnings across the tech industry have weakened substantially amid this year's economic downturn.

The greatest of these earning losses, of course, have occurred at Meta, where earlier this year, investors eschewing stock broke the industry's record a for single-day selloff.

But of the companies that have laid off large percentages of their workforces so far, it's clear that stock losses predicated the firings, with Intel experiencing a year-long downward trend alongside Lyft, Shopify, Snapchat, and other tech companies that have done layoffs in recent months.

Mass job losses amid economic depression are nothing new, and many of the people getting laid off at these tech companies were already highly-paid and will likely receive competitive severance packages.

Nevertheless, it's a jarring trend — and there's no telling what this will do to the industry as a whole or the job force surrounding it now that it has upwards of 50,000 new people vying for work.

More tech stonks: If You Bought $1,000 in Tesla Stock in January, This Is How Much You'd Have Now

HODL Problems
An Entire Country Switched to Bitcoin and Now Its Economy Is Floundering
Jan 20
Read More
Bitcoin Disease
Ex-Crypto Backer: Bitcoin Is a "Contagious Disease" and It's About to Get Nasty
Jan 18
Read More
Made Up Science
Scientists Studying Honesty Used Fabricated Data
8. 30. 21
Read More
+Social+Newsletter
TopicsAbout UsContact Us
Copyright ©, Camden Media Inc All Rights Reserved. See our User Agreement, Privacy Policy and Data Use Policy. The material on this site may not be reproduced, distributed, transmitted, cached or otherwise used, except with prior written permission of Futurism. Articles may contain affiliate links which enable us to share in the revenue of any purchases made.
Fonts by Typekit and Monotype.