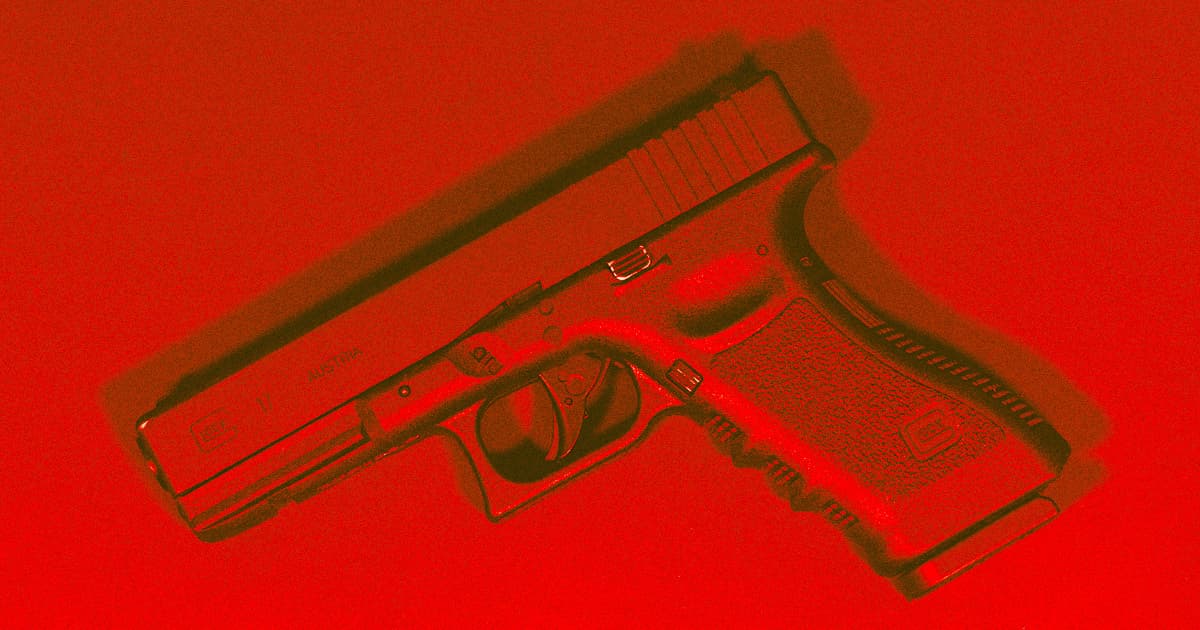 Well, that's a novel use for a 3D printer.

Well, that's a novel use for a 3D printer.

An upstate New York man claims he was able to exploit the state's gun buyback program by 3D printing more than 100 small firearms and selling them "back" to the attorney general's office to the tune of $21,000.

Per Utica, New York's WKTV news station, a man who only identified himself as "Kem" to media said the idea dawned on him when scrolling on — where else — Twitter.

Kem told the local news affiliate that he'd seen people tweeting, perhaps jokingly, about 3D printing guns to sell via the New York AG's "Cash for Guns" program, which promised residents that they could trade in firearms for cold, hard cash. It inspired him to pull out the $200 3D printer he'd gotten for Christmas and get to printing.

"I 3D-printed a bunch of lower receivers and frames for different kinds of firearms," he man said, adding that he drove six hours to Utica to gun buyback event being held at the city's police department.

When someone at the event saw Kem toting a bag full of guns, they asked him how he had.

"I said, '110,'" he told WKTV. "And it ended with the guy and a lady from the budget office finally coming around with the 42 gift cards and counting them in front of me."

A statement from the state AG's office to the Utica news outlet seems to corroborate Kem's story.

"It’s shameful that this individual exploited a program that has successfully taken thousands of guns off the streets to protect our communities from gun violence," the statement read, calling the man's scam "greedy" and adding that the state has adjusted its gun buyback policies "to ensure that no one can exploit this program again for personal gain."

While 3D printers' ability to make firearms has long been a source of concern, they have for the most part stayed out of the news as the technology failed to be the revolutionary sort of hardware it promised to be.

That said, this Kem person definitely did use his cheapo consumer 3D printer to make guns and use them for arguably nefarious purposes — though in actuality, it was far from the sort gun control advocates were initially worried about.