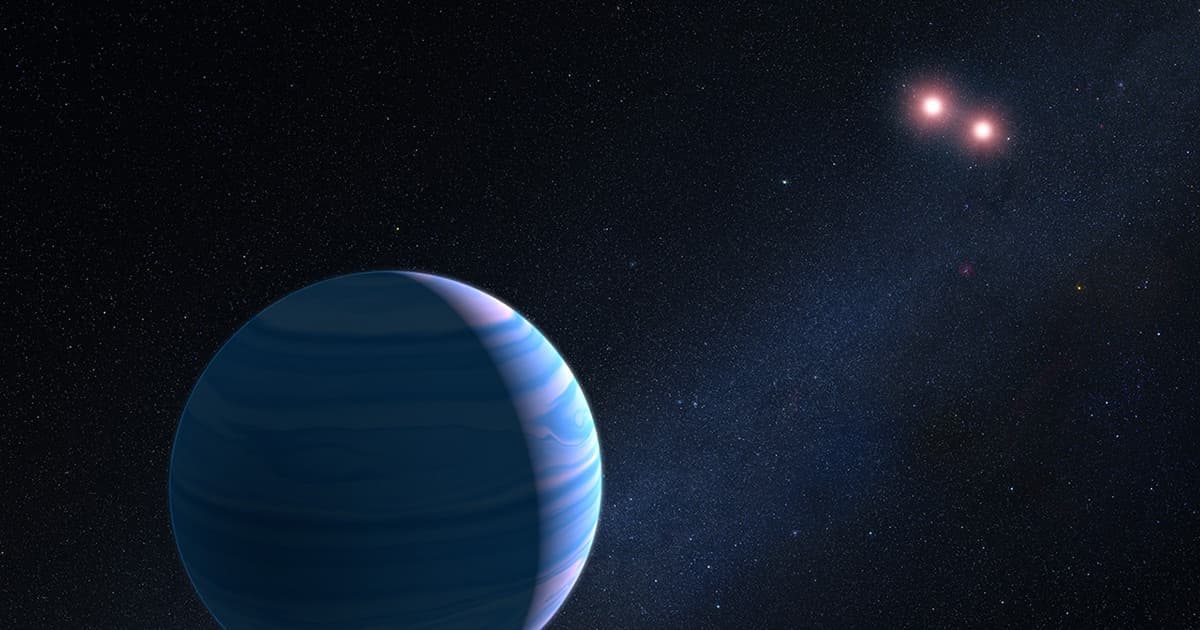 Astronomers: These 24 Exoplanets May Be Better for Life Than Earth

If there's alien life out there, it's likely on some of these worlds.

If there's alien life out there, it's likely on some of these worlds.

In science class, you probably learned that the conditions on Earth are perfect for sustaining life. But your teacher might've been wrong.

When it comes to habitability, Earth actually finishes in a downright-embarrassing 25th place in a ranking of known planets, according to research published in the journal Astrobiology. Finishing ahead of our pale blue dot are two dozen so-called "superhabitable" exoplanets, which resemble the Earth but with potentially gentler conditions — and scientists say they could be prime candidates in the search for alien life.

To find these 24 worlds, Washington State University researchers took a survey of all known exoplanets to find those with conditions that appear even better than ours. For example, larger and more massive worlds could have more habitable land while better retaining heat and their atmospheres. Meanwhile, those orbiting a different type of host star might survive longer, giving life longer to flourish.

"We have to focus on certain planets that have the most promising conditions for complex life," WSU geobiologist and lead author Dirk Schulze-Makuch said in a press release. "However, we have to be careful to not get stuck looking for a second Earth because there could be planets that might be more suitable for life than ours."

The study doesn't guarantee that life exists on these worlds, but rather that biological life might have an even easier time emerging and thriving there than it did here.

"It's sometimes difficult to convey this principle of superhabitable planets because we think we have the best planet," Schulze-Makuch added. "We have a great number of complex and diverse lifeforms, and many that can survive in extreme environments. It is good to have adaptable life, but that doesn't mean that we have the best of everything."

READ MORE: Some planets may be better for life than Earth [Washington State University]