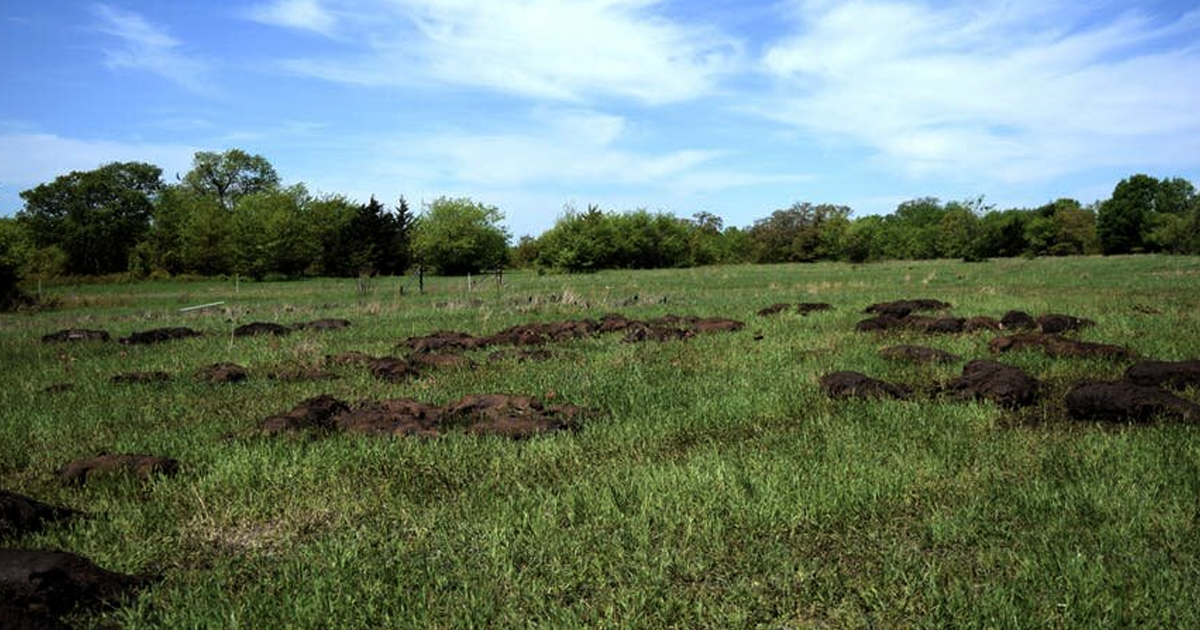 15 Tons of Rotting Feral Pigs May Help Save Australian Ecosystem

The brushfires raging in Australia have already killed an estimated one billion animals and might even cause some entire species to go extinct.

Those deaths will no doubt affect the Australian ecosystem long after firefighters extinguish the last blaze — but the rotting corpses of 15 tons of feral pigs in Oklahoma might help it bounce back from the devastation.

In the spring of 2019, researchers from Mississippi State University and the University of Florida set up an experiment to study the ecological consequences of a mass mortality event, which they've now detailed in an essay published by The Conversation.

The researchers first collected data on the Oklahoman site of their outdoor experiment, sampling everything from its soil to its plant life. They then sourced 15 tons of feral pigs from professional trappers and set the animals out to rot on the land.

The team then spent weeks observing the short-term impact of the carcasses on the ecosystem, with plans to continue to monitor the site for the next several years.

The experiment has already yielded one important takeaway: that healthy scavenger populations are key to reducing the negative effects of a mass mortality event. Because they eat the corpses of dead animals before they can decompose, the scavengers prevent the poisoning of soil and breeding of bacteria.

The finding suggests that once Australia has the brushfires under control, it might want to consider ways to support its dingo, eagle, and goanna populations — without letting them become so abundant that they cause their own problems.

READ MORE: Rotting feral pig carcasses teach scientists what happens when tons of animals die all at once, as in Australia’s bushfires [The Conversation]

More on the brushfires: The Australian Wildfires Are so Bad You Can See Them From Space

Does Whatever a Boar Pig Does
Fukushima Now Home to Radioactive Boar-Pig Hybrids
6. 30. 21
Read More
Moved to Tears
Scientists Say New James Webb Images Are So Powerful That It Was Emotional Just Looking at Them
3:46 PM
Read More
WTF
Supreme Court Gives Power Plants Green Light to Pollute As Much As They Want
3:06 PM
Read More
+Social+Newsletter
TopicsAbout UsContact Us
Copyright ©, Camden Media Inc All Rights Reserved. See our User Agreement, Privacy Policy and Data Use Policy. The material on this site may not be reproduced, distributed, transmitted, cached or otherwise used, except with prior written permission of Futurism. Fonts by Typekit and Monotype.