The Bootid Meteor Shower: When and Where to Watch 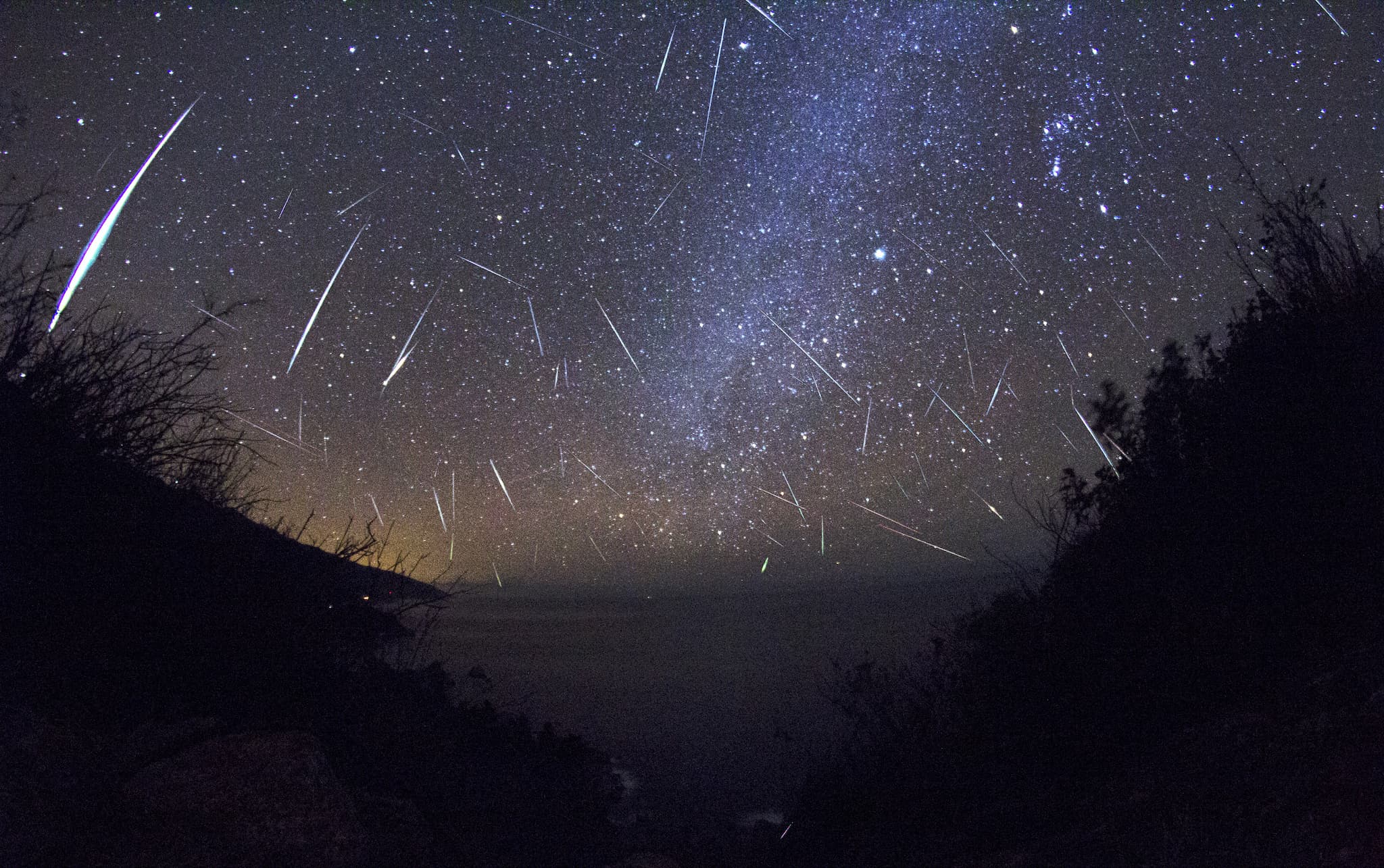 Meteors are created when tiny fragments of interplanetary material, known as meteoroids – which are usually debris from a comet and are spread out along the orbit of that comet – enter the Earth’s atmosphere and are heated to incandescence. Generally this heating process occurs at an altitude of 47-62 miles (75-100 kilometers). The heat that is generated as the tiny fragments of rock enter the Earth's atmosphere ultimately vaporizes a vast majority of meteoroids, and only the largest survive to reach the Earth’s surface (fortunately, for us). The fragments that actually reach Earth are called "meteorites."

When the Earth passes through a swarm of meteoroids it is called a "meteor shower." And this week is hosting such a shower—The 2014 Bootid meteor shower is heading our way on Friday, June 27.

In the early hours of the morning, just before dawn, looks to the northwest portion of the sky, and you might see a few falling starts light up the scene. The meteor shower will appear within the constellation Bootes the Herdsman, which is where the Bootids gets its name from. We are going to have a dark and moonless sky, as the new moon occurs around 4am EDT, which will make for perfect star-watching conditions. Often times, the moon will outshine meteor showers, so a new moon is exactly what you want if you are looking to see a meteor shower. The best place to view this shower will be in the northern hemisphere. The Bootids, like  most other meteor showers, are believed to be caused by the trail of debris that is left behind when a comet passes. Comet Pons-Winnecke, which circles the sun every 6.4 years, is responsible for this particular meteor shower.

Astronomers aren't entirely sure what to expect from this year's shower, as the Bootids have been a bit inactive in recent years. However, it was quite the show early in its discovery. It is claimed that, in 1927, the Russian society Mirovedenie counted an amazing 500 meteors an hour! But sadly, things have died down a bit since then. That said, you never know what you might miss. In 1998, the shower produced an unexpected 100 meteors an hour. Similarly, individuals recorded outbursts of 50 to 100 meteors per hour in 2004.

So far, this year is shaping up to be a pretty average one, with astronomers anticipating a few dozen meteors every hour. That said, given the unpredictable nature of meteor showers, you are better being on the safe side and popping out for a bit, just to see what you can see.

The Bootids travel rather slowly, as far as meteor showers go. They come in at about 40,000 miles (64,000 kilometers) an hour. Ultimately, this is less than a third of  the speed of many of the other annual meteor showers that we are familiar with. Below you can see a time-lapse video of the Bootids taken with a Canon T2i (550D) @f4.5 3200iso 20."