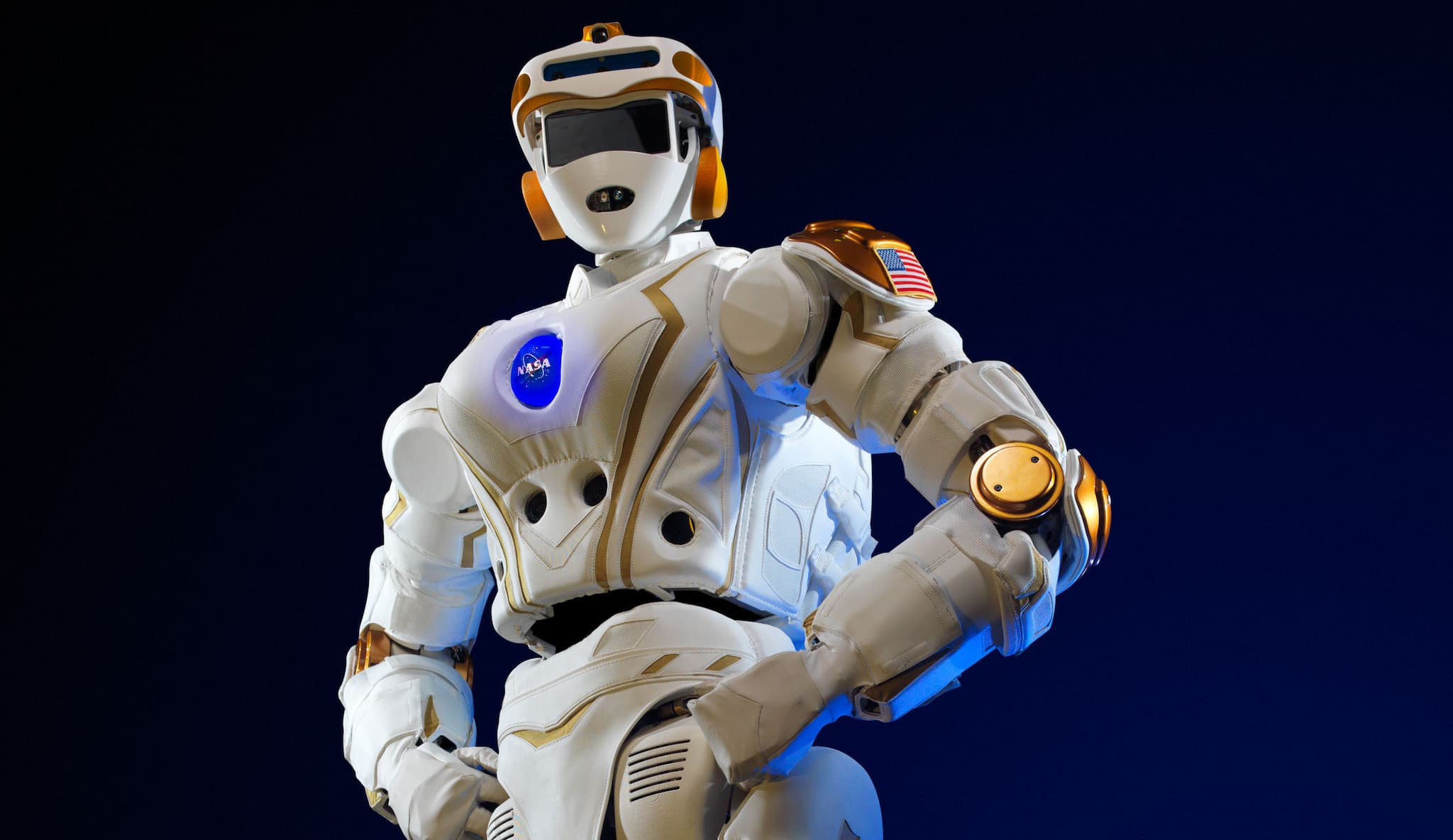 MIT is one of two university research groups that will be receiving a humanoid robot from NASA as part of its upcoming Space Robotics Challenge. The research group, led by principal investigator Russ Tedrake of the MIT Computer Science and Artificial Intelligence Laboratory, will receive up to $250,000 every year for two years from NASA.

Known as “Valkyrie” or “R5,” the robot stands 6 feet tall and weighs 290 pounds. It will be used to test and develop technology for space missions. NASA’s challenge is an effort to create more dexterous autonomous robots to undertake extreme space missions. See the robot in action in the video below.

NASA’s interest in humanoid robots points towards using these autonomous machines to replace humans in deep space explorations. Robot like Valkyrie could be sent on preparatory or assistive space missions.

In a recent press release, Steve Jurczyk, associate administrator for the Space technology Mission Directorate (STMD) at NASA Headquarters in Washington, expressed the organization’s goals in developing space robots, saying "Advances in robotics, including human-robotic collaboration, are critical to developing the capabilities required for our journey to Mars. We are excited to engage these university research groups to help NASA with this next big step in robotics technology development."

Read This Next
From the Dept. of Things to Buy
Review: The "Out of This World Cook Book" Chronicles the Early Meals of the Space Age
Overloaded
Whiny Space Tourists Say They Were Too Busy on the Space Station
The Moonian
Senior NASA Official Fears Getting "Stuck" on the Moon
Space Sick
Space Is Wreaking Havoc on Astronauts' Blood
Slip Sliding Away
NASA's Absurdly Expensive SLS Megarocket Is Broken Again
More on undefined
READ MORE STORIES ABOUT /
Keep up.
Subscribe to our daily newsletter to keep in touch with the subjects shaping our future.
+Social+Newsletter
TopicsAbout UsContact Us
Copyright ©, Camden Media Inc All Rights Reserved. See our User Agreement, Privacy Policy and Data Use Policy. The material on this site may not be reproduced, distributed, transmitted, cached or otherwise used, except with prior written permission of Futurism. Articles may contain affiliate links which enable us to share in the revenue of any purchases made.
Fonts by Typekit and Monotype.