Thanks to a New Breakthrough, Soon, We All Might Be Driving Hydrogen Powered Cars 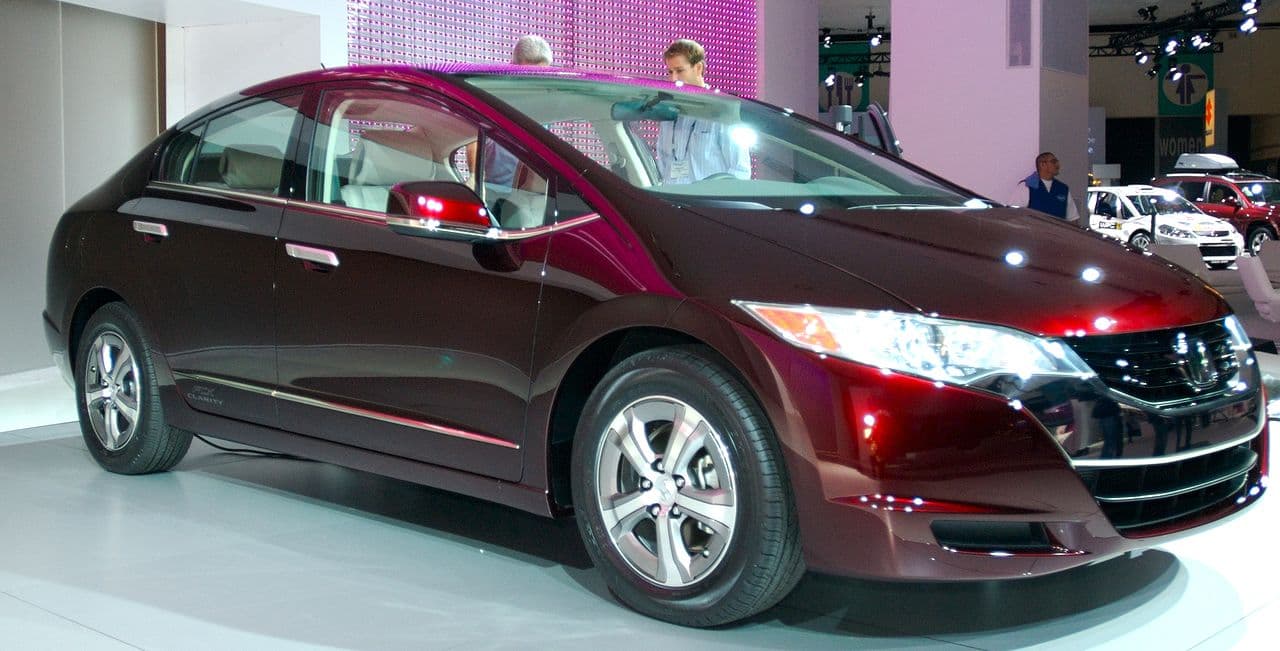 The technique does not directly address the technology of creating fuel-cell vehicles themselves; however, Honda and Toyota have already begun production on hydrogen fuel-cell powered cars, and other major automobile manufacturers are not far behind.

Most hydrogen available today is produced from fossil fuels, which makes it considerably less green and sustainable than might be generally assumed (although the combustion exhaust from hydrogen-powered vehicles is considerably more environmentally friendly than burning fossil fuels directly in internal combustion engines).

The creation of hydrogen from the fermentation of sugars has been studied extensively and is routinely practiced on a small scale in laboratories. But, according to the Virginia Tech team, theirs is the first method to use “dirty” biomass rather than highly processed sugars. They were able to use corn stalks, cobs, and husks, which are otherwise simply waste products, instead of cleaner and more expensive biomass.

This reduces the expense of producing the hydrogen and simplifies the process so that it can be produced in smaller facilities. The improved production rate with the new method creates more hydrogen in less time.

The team achieved this breakthrough by developing a technique which can simultaneously convert both glucose and xylose. Previously, the two types of sugar could be converted only sequentially, adding time and expense to the process. Reaction rates using the new system were found to be a threefold improvement over previous experiments.

The necessary infrastructure for hydrogen fueling is also a major obstacle for fuel-cell vehicles. There are only around a dozen publicly accessible hydrogen fueling stations in the United States right now.

But the Virginia Tech method of hydrogen production may help with infrastructure build-out as well. The improved reaction rates and broad availability of biomass for production means that it can occur closer to the site of the fueling station — perhaps even at the same location.

In fact, lead researcher Dr. Percival Zhang has speculated in the past that, ultimately, the processing equipment could be reduced in size enough to fit on the vehicles themselves … shades of the Mr. Fusion Home Energy Reactor from Back to The Future, which ran on banana peels and Miller beer.

The next step for the team will be to scale up the production to demonstration size. Much of the funding is already in place for that phase, but no timeline has been announced.