Tesla: Fremont Factory Had One of Its "Safest Years Yet"

Tesla's workplace safety initiatives appear to be paying off. 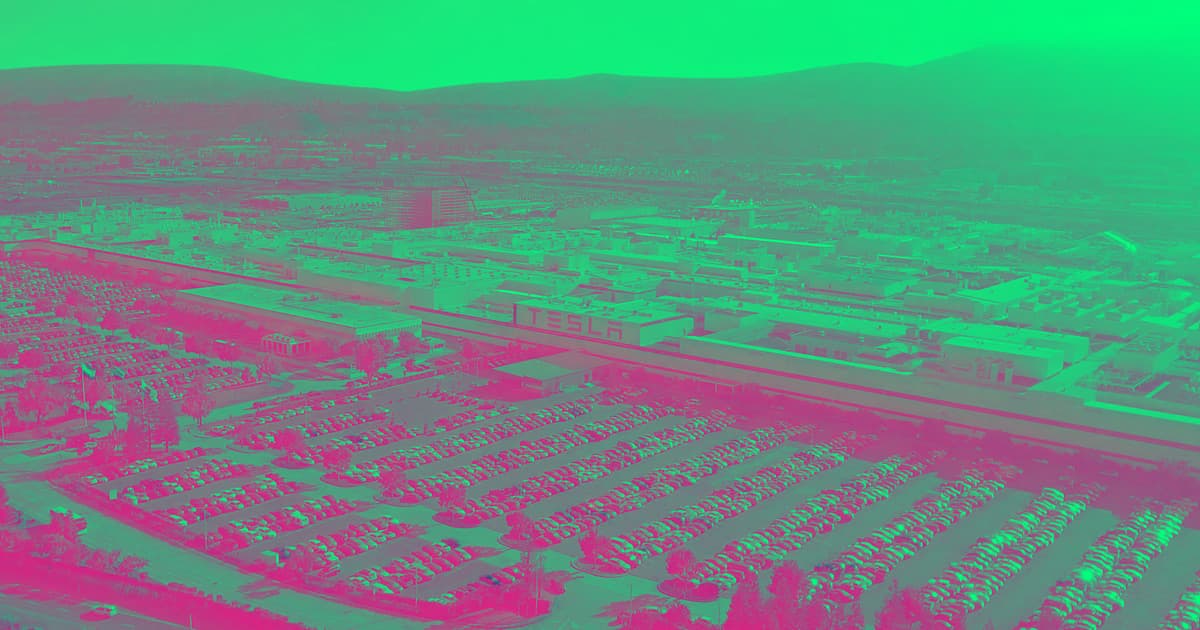 The rate of worker injuries at Tesla's Fremont factory has dramatically decreased, according to a newly published Tesla blog post.

In the post, Laurie Shelby, who serves as the vice president of Tesla's environmental, health, and safety division, wrote that the number of injuries per vehicle produced at the factory fell by "more than 50 percent" in 2019 compared to the rate in 2018.

According to Shelby, the Fremont factory showed improvement in several other metrics regularly used to measure workplace safety, too.

Its Total Recordable Injury Rate — which considers injuries in terms of total hours worked by all employees — improved and is now 5 percent better than the industry average, she claimed. Meanwhile, the factory's Days Away and Restricted Time rate — a metric focused on injuries that required workers to take time off — improved by 12 percent.

"While there is always more work to be done, Tesla had one of its safest years yet at our Fremont factory," Shelby wrote.

Improvements in worker safety are never a bad thing. But for Tesla, the new stats are likely particularly welcome.

Tesla refuted Reveal's findings in a detailed blog post published the same day as the report.

"In our view, what they portray as investigative journalism is in fact an ideologically motivated attack by an extremist organization working directly with union supporters to create a calculated disinformation campaign against Tesla," the company wrote.

Those strongly worded criticisms didn't stop Reveal from publishing yet another report about labor issues at Tesla in April 2019, this one claiming that doctors at the Fremont factory's on-site health clinic, Access Omnicare, were downplaying workers' injuries to free Tesla from the burden of paying workers' compensation.

If true, that could mean the lower injury rates Tesla reported in 2019 were a result of fudging the paperwork and not actually making the Fremont factory safer for workers.

But according to Shelby's new post, Cal/OSHA reviewed the past five years of Tesla’s injury and illness records and found a "99 percent accuracy in [Tesla's] safety record keeping" — and based on that, it sounds like Tesla's various workplace safety initiatives might just be paying off.