Two (or more) telescopes are far better than one. 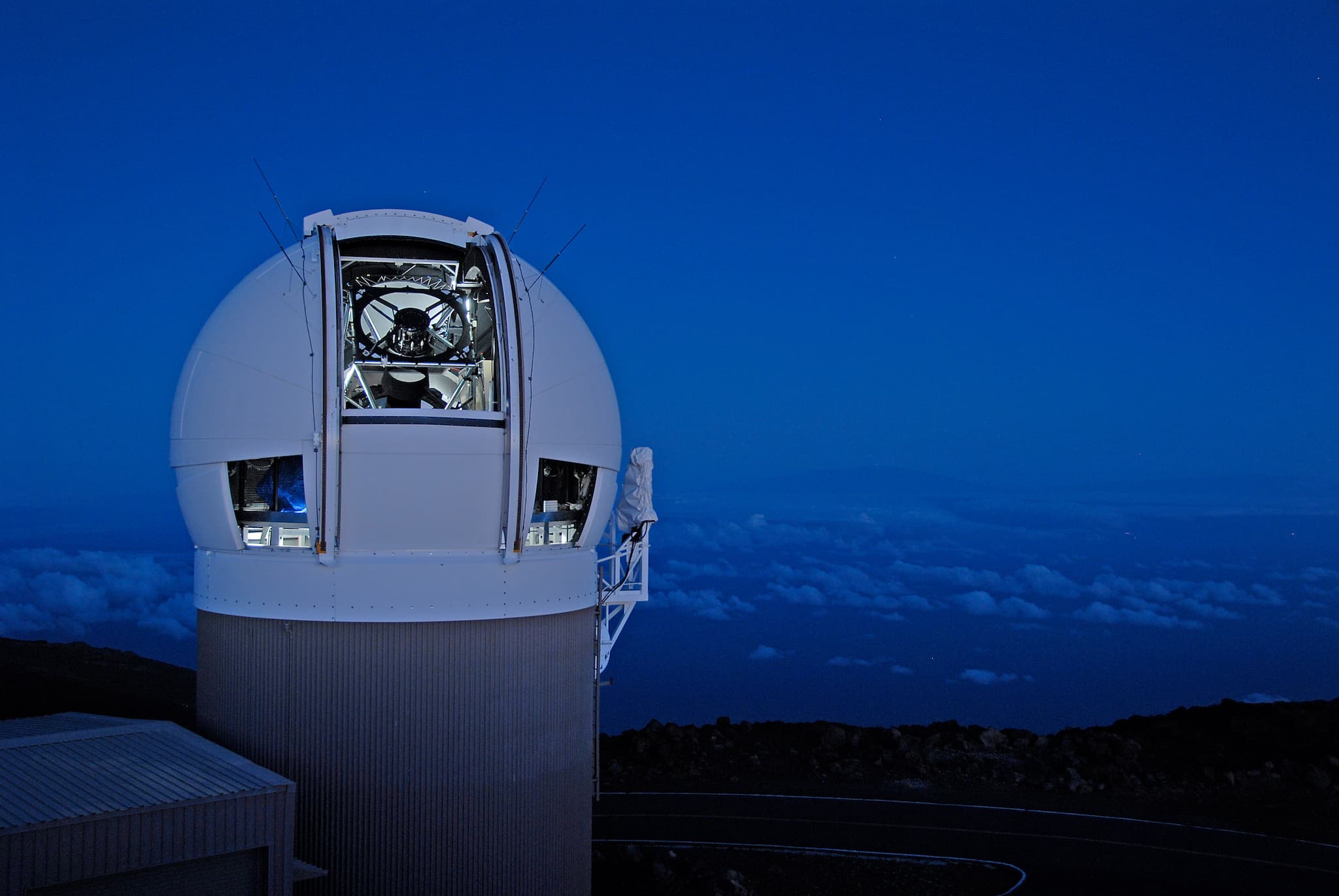 When it comes to observing objects in space, two (or more) telescopes are far better than one. By observing a single object at a single moment in time using radio telescopes at different locations, researchers can glean information about its location or other characteristics that they couldn't deduce using a single telescope.

For the process to work, though, the radio telescopes need to be perfectly in sync, and now, a new study has found a way to achieve that synchronicity more cheaply and simply than the standard method.

Typically, very long baseline interferometry (VLBI) arrays, the networks of telescopes using for radio astronomy, require at least one stable frequency source at each radio telescope. Usually, that stable frequency source is an atomic clock, with hydrogen masers being the most common type. These devices are very expensive because of the incredibly sophisticated mechanism required to achieve such precision.

For their experiment, researchers from several Australian institutions collaborated on a new method for achieving a stable frequency reference using just one atomic clock at one telescope.

First, the team imprinted the radio frequency reference from the atomic clock at the CSIRO Australia Telescope Compact Array (ATCA) onto a laser beam. Then, they sent the beam to another radio telescope 155 kilometers (96 miles) away and back again via a standard fiber optic communications network incorporating several amplification stages.

"In practice, very long baseline interferometry (VLBI) is usually limited by the distortion of the atmosphere, which affects the arrival of radio waves in the same way that variations in the atmosphere makes stars ‘twinkle,'" co-author Ken Baldwin, deputy director of research at the Australian National University's research school of physics and engineering, told Futurism.

"The key point is that our timing precision is significantly better than the effect of atmospheric distortion, so that astronomers will have at least as good performance as they do with current methods."

The experiment had no negative impact on the general traffic using the fiber optic network, either.

"By running the experiment on optical fibers also carrying normal traffic, we showed that transmitting the stable frequency standard doesn't affect the data or telephone calls on the other channels," said Baldwin in a news release. "This is necessary to gain the cooperation of the telecommunications companies that own these fiber networks."

Some of our biggest breakthroughs in astronomy were made possible by telescope arrays.

New, more powerful arrays are also on the horizon. This year, construction will begin on the world's largest radio telescope: the Square Kilometer Array (SKA). This mammoth set of radio telescopes will span across Australia, New Zealand, and South Africa, and when complete, it will expand the range of the observable universe, allow for extreme tests of general relativity, and give us new insight into the large-scale structure of the cosmos.

Thanks to this new research, scientists could have a cheaper and potentially simpler way to facilitate the precision timing that underpins a telescope array. Given that telecommunications networks are already in place, this new method could dramatically reduce set-up costs, making research projects and astronomical observation using VLBI arrays more accessible.

"When atomic clocks were first invented, no one thought that they would provide timing standards that would be used for GPS navigation, for example," said Baldwin in the news release. "We hope that in the same way, easy access to frequency standards that are just as stable as those found in a national measurement laboratory will be an enabling technology for many applications that require precise timing and accurate frequency measurements."

If researchers take advantage of this new way to access frequency standards, 2018 could deliver even more remarkable astronomical discoveries than last year.

Read This Next
Futurism
Astronomers Detect Hydrogen Signal More Than Five Billion Light-Years Away
More on Off World
War From Space
5:06 PM on the byte
Astronaut Says the Ukraine War Is So Brutal He Could See It From Space
Ashes to Ashes
2:28 PM on the byte
NASA Lander Looks Beat as Hell in Final Selfie Before Death
Glimmers of Hope
Yesterday on the byte
Boeing's Starliner Mission Is Going Surprisingly Well, Actually
READ MORE STORIES ABOUT / Off World
Keep up.
Subscribe to our daily newsletter to keep in touch with the subjects shaping our future.
+Social+Newsletter
TopicsAbout UsContact Us
Copyright ©, Camden Media Inc All Rights Reserved. See our User Agreement, Privacy Policy and Data Use Policy. The material on this site may not be reproduced, distributed, transmitted, cached or otherwise used, except with prior written permission of Futurism. Fonts by Typekit and Monotype.