We have a new lead in the search for life beyond Earth. 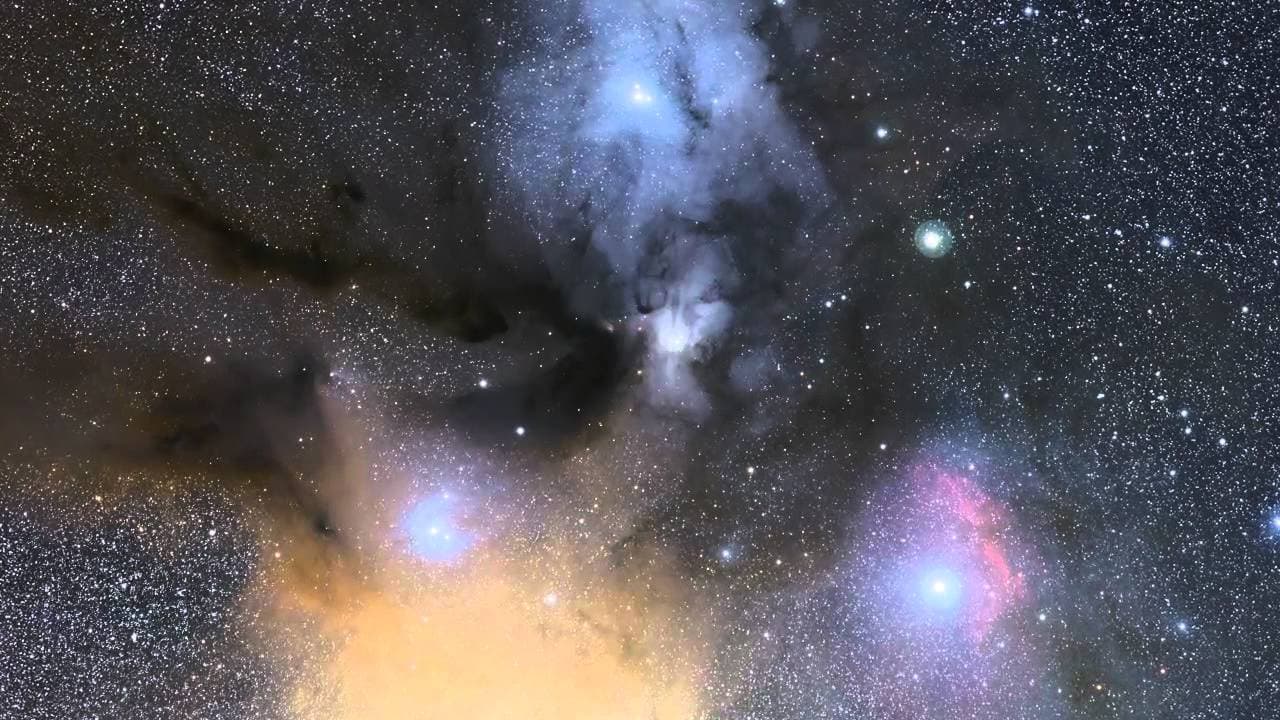 Astronomers have taken particular interest in the study of young stars similar to our Sun in its formative years. These solar-type protostars are windows into the past, allowing astronomers to observe cosmic conditions similar to those that resulted in our solar system a little more than 4.5 billion years ago. Now, two teams of astronomers have detected a chemical building block of life during their study of one such multiple star system.

The two teams, whose separate papers are published in the same issue of the Monthly Notices of the Royal Astronomical Society, used the Atacama Large Millimeter/submillimeter Array (ALMA) in Chile to observe IRAS 16293-2422, a multiple star system located in a large star-forming region known as the Rho Ophiuchi, part of the constellation of Ophiuchus, some 400 light-years away from Earth.

In their separate observations using ALMA, the teams detected traces of methyl isocyanate, a prebiotic complex organic molecule, in the gas regions near these stars. "This family of organic molecules is involved in the synthesis of peptides and amino acids, which, in the form of proteins, are the biological basis for life as we know it,” explained Niels Ligterink and Audrey Coutens, two of the astronomers involved in the research, in an ESO news release.

In 2012, another group of astronomers found a simple sugar known as glycolaldehyde in the gas surrounding IRAS 16293-2422. That marked the first time sugar was found in space, so this new discovery only adds to the system's importance. “This star system seems to keep on giving!” explained Ligterink and Coutens.

According to existing models of the universe's origins, heavy and light elements in space were all formed from stars. For example, the planets in our solar system were all formed from leftover materials, so to speak, from the formation of the Sun. "By finding prebiotic molecules in this study, we may now have another piece of the puzzle in understanding how life came about on our planet,” Rafael Martín-Doménech and Víctor M. Rivilla, lead authors of one of the studies, told the ESO.

Apart from giving us a peek into the origins of life on Earth, the findings also raise hopes about the possibility of life within another star system. It would probably take some billions of years before the molecules around IRAS 16293-2422 would resemble anything we'd consider life, but they may help us narrow our search for a system a little further along in the process.

Read This Next
Futurism
The Tectonic Activity of Earth May Be the Key To Supporting Life
More on Hard Science
Tractor Beam
Jan 26 on the byte
Scientists Build Working Tractor Beam, Although It's Comically Tiny
Having a Blast
Jan 18 on the byte
New Study Shows Where You Should Hide to Survive a Nuclear Attack
Offworld Amino
Jan 15 on the byte
Scientists Find Building Blocks of Life in Meteor That Smashed Into Family's Driveway
READ MORE STORIES ABOUT / Hard Science
Keep up.
Subscribe to our daily newsletter to keep in touch with the subjects shaping our future.
+Social+Newsletter
TopicsAbout UsContact Us
Copyright ©, Camden Media Inc All Rights Reserved. See our User Agreement, Privacy Policy and Data Use Policy. The material on this site may not be reproduced, distributed, transmitted, cached or otherwise used, except with prior written permission of Futurism. Articles may contain affiliate links which enable us to share in the revenue of any purchases made.
Fonts by Typekit and Monotype.