Synesthesia: How Neurons Can Let You Physically Feel What Others Experience

This condition lets people literally feel what others are experiencing. 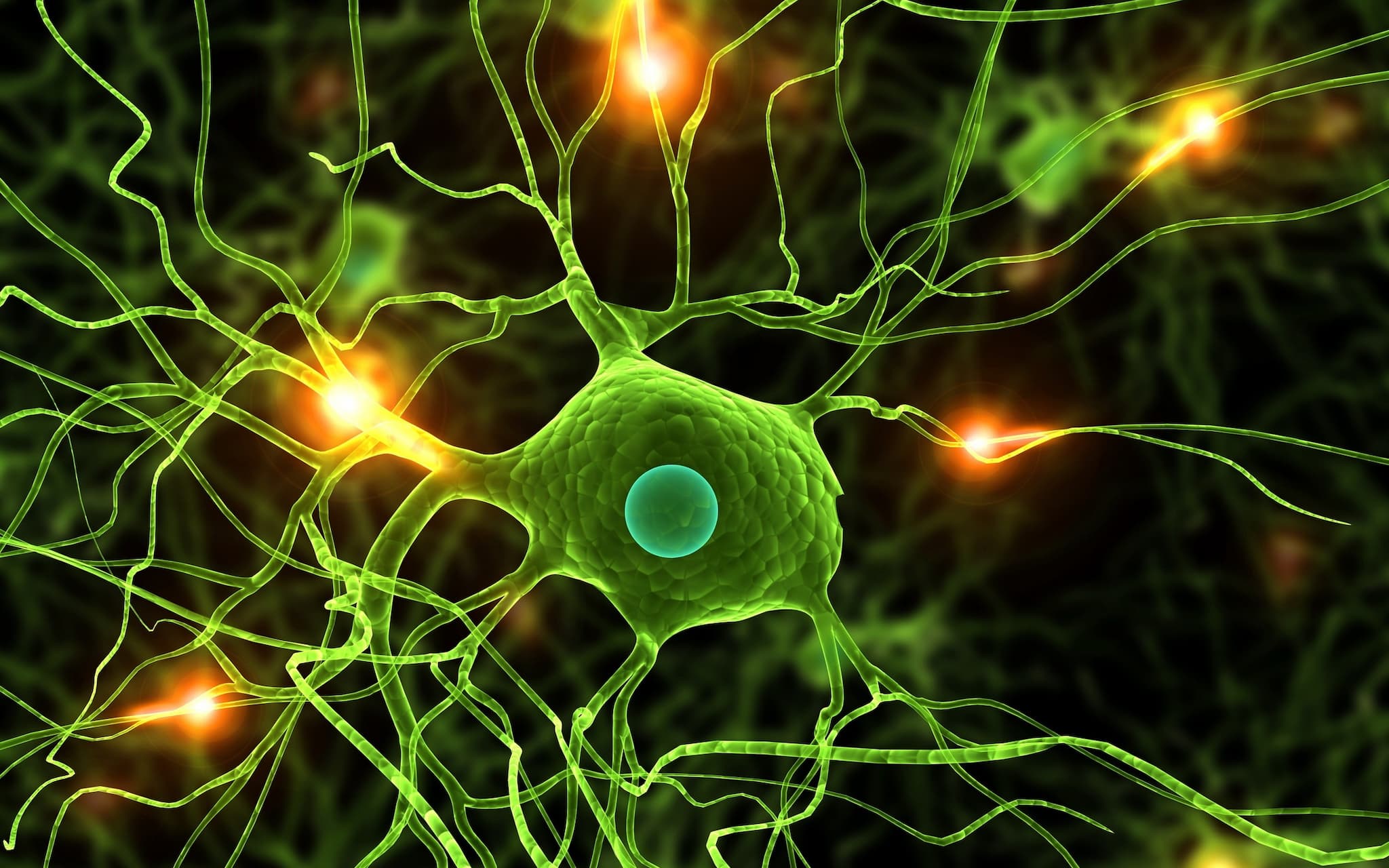 Synesthesia: A Blending of The Senses

Synesthesia, a neurological trait with more than 80 forms and growing numbers of people who recognize it in themselves, is mostly associated with famous creatives who have possessed it–from Pharrell Williams to David Hockney and from Mary J. Blige to Marilyn Monroe.

In essence, synesthesia is "bonus senses." In short, people with synesthesia can hear colors or see sounds.

To break this down a bit more, synesthetes have the normal, primary response to, say, seeing the number “5” in newsprint. They know it is black ink on a somewhat beige background. But simultaneously, they may see a navy blue aura around the numeral or simply associate the color with the number but not visualize the blue.

Synesthesia experiences range from colored numbers and letters to seeing colored forms when composing music, to the more rare spatial kind where people see categories like time or lists of things around them in space. The prominent neuroscientist Dr. David Eagleman told me the most interesting form of the latter he ever heard of was an Indian man who didn’t see the caste system of his homeland as a list, but rather, encircling him.

The latest form of the trait being studied in earnest in laboratories worldwide may be the most mind-blowing of all.  Mirror-touch synesthesia (MTS).

MTS causes profound empathy and physical effects in approximately 1.6 percent of people, and it has to do with something called "mirror neurons."

As the National Center for Biotechnology Information explains, "Mirror neurons are a class of neuron that modulate their activity both when an individual executes a specific motor act and when they observe the same or similar act performed by another individual."

For example, there is Megan Pohlman, a St. Louis, Missouri nurse who literally feels the pain her pediatric patients experience. And  Jason Padgett, the Tacoma, Washington acquired savant and synesthete (with whom I co-authored Struck by Genius), had experiences in a pain management clinic which included not only overcoming his own pain from a brain injury sustained in a mugging but the pain of all the other clients attending with him and sharing their stories.

The trait is, as previously mentioned, due to mirror-touch neurons in the brain, which were first observed in 1996 in macaque monkeys by three researchers. Not only did they fire up when the monkeys performed activities, but the same clusters lit up on brain imaging machines when they observed other monkeys doing so. The neurons are found in a part of the brain called the premotor cortex, which is responsible for planning action in the future.

Within the mirror-touch community, there is a cluster of millennials whose profound empathy even extends to the inanimate. I call them “machine synesthetes.” Catherine Johnston, 24, of Tasmania, Australia, cannot help but move her body in a mirror pattern to many things in motion–from the flap on the heater in her home to involuntarily being thrown forward when a car crashed near her but did not hit her. “The closer they are or the bigger the movement, the worse they are,” she explained.

Vanessa Ki, 24, of Melbourne Australia, doesn’t simply identify with the avatars in the video games she likes to play, but literally feels the wind rushing by her as they run or pain if they fall to the ground.

A post-doctoral psychology student, she knows it’s not herself in the game, she explains, because in real life she experiences a fear of heights which is never present as the video heroines leap and fly. “I feel the gravity when they jump down.” Nessa, as she likes to be known, offered this example of a favorite game which gives her literal physical sensations:

Recently, the Pacific Standard featured a story on Harvard medical resident Joel Salinas. Dr. Salinas is a mirror-touch synesthete and can even feel the physical sensations that non-communicative patients are experiencing.  The story may lead to a new television pilot about a doctor based on Salinas called “Sensory” for CBS-TV, though initial plans for its debut hit a wall due to casting issues.

If the human mind can be likened to a computer, then mirror-touch synesthesia seems to demonstrate that humanity is indeed, a network.

Read This Next
Woooaaah
Scientists: The Human Brain Has Odd Similarities to the Entire Universe
Futurism
Scientists Identified "Anxiety Cells" in the Brain by Switching Them On and Off
Futurism
Physicists Overturn a 100-Year-Old Assumption on How Brains Work
Futurism
In First-Ever Demonstration, Researchers Show Ultrafast Light Pulses Can Trigger Neurons to Fire
Futurism
Scientists Can Now Turn off Feelings of Thirst in Mice
More on Hard Science
Warped Tour
Thursday on futurism
Professor Believes Door to Warp Drive May Lie With Ethylene Glycol
Sky Bursts
Thursday on the byte
Astronomers Intrigued by 25 Mysterious Repeating Radio Signals From Deep Space
Tractor Beam
Jan 26 on the byte
Scientists Build Working Tractor Beam, Although It's Comically Tiny
READ MORE STORIES ABOUT / Hard Science
Keep up.
Subscribe to our daily newsletter to keep in touch with the subjects shaping our future.
+Social+Newsletter
TopicsAbout UsContact Us
Copyright ©, Camden Media Inc All Rights Reserved. See our User Agreement, Privacy Policy and Data Use Policy. The material on this site may not be reproduced, distributed, transmitted, cached or otherwise used, except with prior written permission of Futurism. Articles may contain affiliate links which enable us to share in the revenue of any purchases made.
Fonts by Typekit and Monotype.