Strange & Unexplained Things in Science: The Star that "Should not Exist" ? 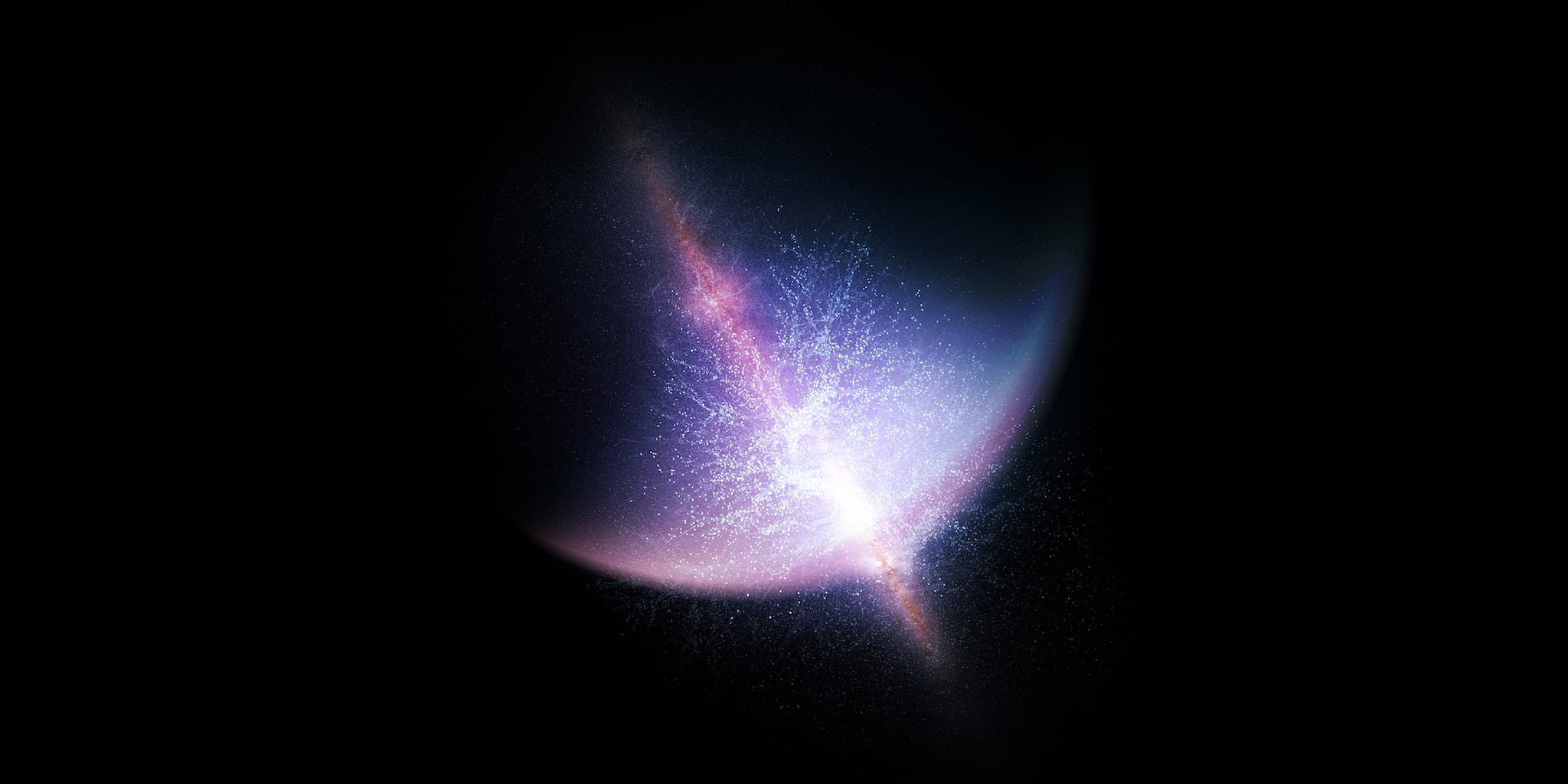 It doesn’t have a very catchy name, but star SDSS J102915+17297 has a unique story rooted in its unexplained and somewhat mysterious origins.

Located in the constellation Leo, the star in question, also known as Caffau’s star, was formed around 13 billion years ago, making it one of the oldest stars in our known universe. However, astronomers are still baffled as to how it was formed, and how it has survived this long.

The star was first sighted using the Very Large Telescope (yes, that’s its real title) in Chile. The name "Caffau's Star" comes from Elisabetta Caffau, of the Center for Astronomy at the University of Heidelberg and the Paris Observatory. She was also the lead author of a one of the first articles on the star.

A detailed census of the universe was being conducted by the Sloan Digital Sky Survey when they noticed something off about the star's composition...

Time for some star science! Stars are composed of mainly hydrogen and helium with a small amount of heavier elements (metals). Strangely, Caffau’s star has almost none. It has a staggering 20,000 times less metals than typical stars.

Caffau's colleague and co-author, Hans-Gunter Ludwig, finds the lack of lithium particularly "puzzling." He believes that the star may just be unique, an oddity, or, in his words "nature has more than one way of skinning a cat."

Of course, it’s normal for stars to be composed of different amounts of metals. Population I stars, like our sun, are relatively young. They are generally around 4.5 billion years old and composed of 2-3% metals. Older stars, or Population II stars, have between 0.01% and 0.1% of metals making up their structure. These stars are the two types that we are able to observe. There is another population of stars; however, we've never seen any stars from this grouping and we (likely) never will.

Stars that lack these metals are classified as Population III stars. However, as previously mentioned, that’s just a theory, as they have never been observed because they lived so long ago. Additionally, because of their assumed huge size, they would have burned out quickly, when the universe was just starting out.

So, if Caffau’s star is indeed a Population III star, astronomers have no idea how it could have survived this long.

The Big Bang resulted in the creation of the first elements that would (eventually) create everything in the universe. Hydrogen, helium, and lithium were the main elements and, as a result, these are what comprised the earliest stars. These stars burned rapidly, and their intense heat and pressure resulted in the formation of elements such as carbon and oxygen. According to the time-period at which we think Caffau’s star formed, these metals would have been the ones necessary to cool the molecular clouds so that formation could be successful. Stars shouldn't be able to form without these materials.

However, there is barely any carbon or oxygen present in Caffau’s star. In addition, Lithium, an element known to be abundant in the universe at that time, is also lacking in the star’s photosphere, which is unusual.

A student at Penn State may have solved the mystery of our star. Nick Rufo and his professor, Timothy Lawlor, suggest that the star doesn’t fit into any of the star populations previously considered. Instead, it would actually be in the subgiant phase of evolution—and thus much larger than initially observed.  When a star exhausts its core hydrogen, and begins to burn hydrogen in a shell around a growing helium core, it brightens and expands and becomes a "subgiant." It's something that usually happens on the way to becoming a red giant.

Lawlor explained that Rufo suspected that “for the observed composition of lithium to match, the star would have to be significantly less massive, which was not likely based on the temperature.” In addition to these observations, they also considered other variables, such as the effects of gravitational settling, element diffusion, and radiative force. These would both have a significant impact on the lack of metals present in Caffau’s star.

The existence of Caffau's star supports an interesting idea. Perhaps the Big Bang was not some extraordinary event. Instead, there may have been multiple Medium Bangs, if you will, that occurred periodically. Therefore, Caffau's star may have existed prior to the explosion that gave rise to many of the objects in our known universe. This would explain why its composition doesn't quite match the starting point at which we are placing it.

However, other evidence seems to refute this idea. As Cornell notes,

We think there was only one Big Bang (in our observable universe, at least) taking place everywhere simultaneously because the evidence we see is that everything in the universe (on large distance scales) is moving away from everything else. If there were multiple Big Bangs, then presumably you would see some faraway galaxies moving towards each other, or at least a more complicated relationship between the distance of objects we see and the speeds at which they appear to be moving away from us.

Since the discovery of Caffau's star, astronomers have located other similar stars, forcing them to rethink the star-formation scenario. As the studies of these stars continue, more pieces of the universe and its origins will likely emerge.