“The present and future become flavorless without the past." 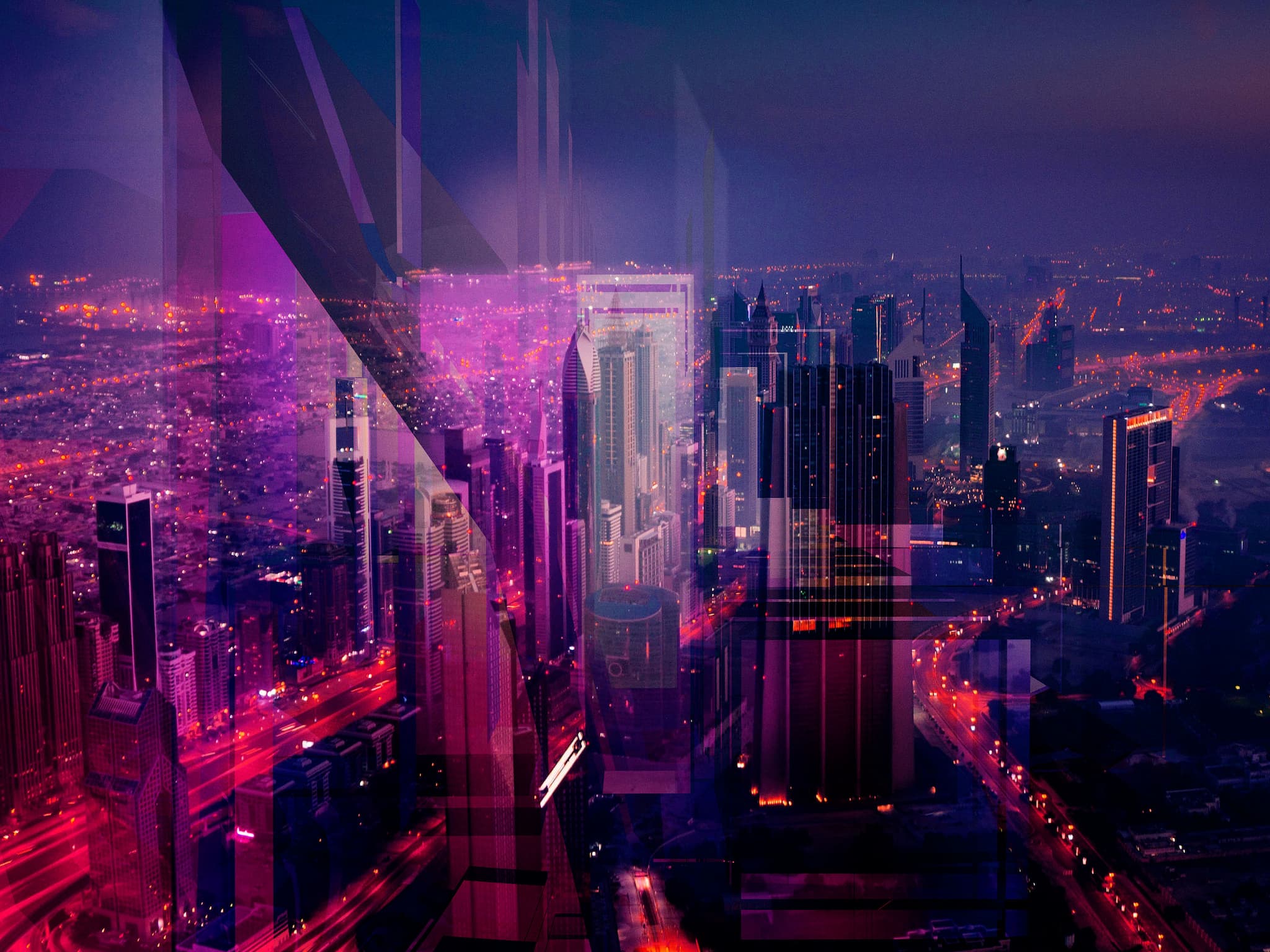 No single person holds the keys to progress when it comes to our future cities. It's truly going to take a village – from engineers to architects to artists. Representatives from each of these fields came together on July 12 to discuss the future of our urban environments as a part of the Allianz Explorer series. Along with global art partner, The Museum of Modern Art, and media partner, Futurism, a panel of visionaries and innovators explored ideas related to technology, art, governance, and design.

As Alex Klokus, Futurism's CEO put it, “when it comes to creating a city that’s future-proof, I don’t know what it’s going to look like, and that’s what makes it so fascinating.” With Klokus moderating, the panelists offered experienced insights into future cities around the world to help flesh out what might be coming – from crowdsourced laws to whether or not the appeal of living in state-of-the-art smart cities would become a trend.

The conversation began with a look at our urban pasts. For James Ramsey, an award-winning architect, it was his work as the creator of Lowline in the Lower East Side that showed him that the layers of life and history can combine in a beautiful matrimony of modern urban life. And for MoMA's Senior Curator of Architecture and Design, Paula Antonelli, seeing this multifaceted past is what makes cities – and specifically their design and architecture – endearing for everyone. “The present and future become flavorless without the past,” she says.

Beth Simone Noveck, Director of NYU's Governance Lab and Professor of Technology, Culture and Society, and the former first United States Deputy Chief Technology Officer under the Obama administration, added that city layers exist in our institutions, too. Studying what previous bureaucratic decisions worked (or didn’t work) tells us what choices to make for coming governments.

When it comes to technology’s role in future cities, empowering the public is crucial, said Noveck. For example, the wave of support for open data and data accessibility helped inform the African-American residents of Zanesville, Ohio that their Caucasian neighbors were the only ones with clean water. That empowerment and willingness to participate can also be cultured in citizens through museums and creative spaces, said Antonelli.

According to Noveck, cities will thrive when their governments are agile and adaptive. We can’t set rules and walk away anymore, she stressed. Technology is changing too fast for that to be the de-facto response. “The longer our governments continue to be as inefficient and ineffective as we perceive them to be, the more at risk we are at falling to demagogues,” she warned.

One way to keep pace might be to try communal legal decisions, like the thousands of Taiwanese citizens who are working out new pieces of legislation. Convincing everyone to participate, said Antonelli, requires communal spaces to be more than accessible—they need to invite everyone to be invested in the creation process. Though as Ramsey pointed out, some co-creation can get tricky if the details of ownership come up.

Ramsey and Noveck agreed that big data looms large and powerful in our futures. “The application of enormous amounts of data is a powerful and seductive tool,” says Ramsey. But for both of them, it’s important that human experiences not get flattened into simple data points that all decisions are made on. Statistical analysis needs to be infused with more nuanced looks at the complex reasons citizens want the things they want. And to Antonelli, people will always want a city filled with history.

And as for what we’ll see around us come 2050, Antonelli and Ramsey both hope it’s not the brand new, metallic future so many have painted—they want it to reflect the beautiful ways our cities have grown for millennia. More importantly, Noveck points out, so much of what we deem to be the future is already materializing, especially in places that shoved off authoritarian rule and are being inventive and pushing boundaries because they finally can. It’s just a matter of being willing to think outside the box and ask for more.

Futurism fans: To create this content, a non-editorial team worked with Allianz, who sponsored this post. They help us keep the lights on, and as such, this post does not necessarily reflect the views or the endorsement of the Futurism.com editorial staff.

Read This Next
Brands We Love
Sustainable Urban Living Isn’t Just Necessary – It’s a Giant Opportunity
Brands We Love
A Green Future is Possible for NYC Thanks to One Innovative Organization
Brands We Love
Allianz Explorer Series Is Taking NYC on a First-Class Ride to a Sustainable Future
Futurism
A Moving Sail Bridge Concept is Transforming the Future of Architecture
Futurism
Rethinking Elevators Could Transform Cities as We Know Them
More on Future Society
Rough
Yesterday on futurism
Elon Musk's Twitter Is Reportedly Failing Miserably to Contain Horrific Child Abuse Content
YouTube Propaganda
Yesterday on the byte
Experts Say There's Something Very Weird About North Korean YouTubers
Bird Crap
Feb 4 on the byte
It Looks Like Elon Musk Is Actually Building a Twitter Payment Platform
READ MORE STORIES ABOUT / Future Society
Keep up.
Subscribe to our daily newsletter to keep in touch with the subjects shaping our future.
+Social+Newsletter
TopicsAbout UsContact Us
Copyright ©, Camden Media Inc All Rights Reserved. See our User Agreement, Privacy Policy and Data Use Policy. The material on this site may not be reproduced, distributed, transmitted, cached or otherwise used, except with prior written permission of Futurism. Articles may contain affiliate links which enable us to share in the revenue of any purchases made.
Fonts by Typekit and Monotype.