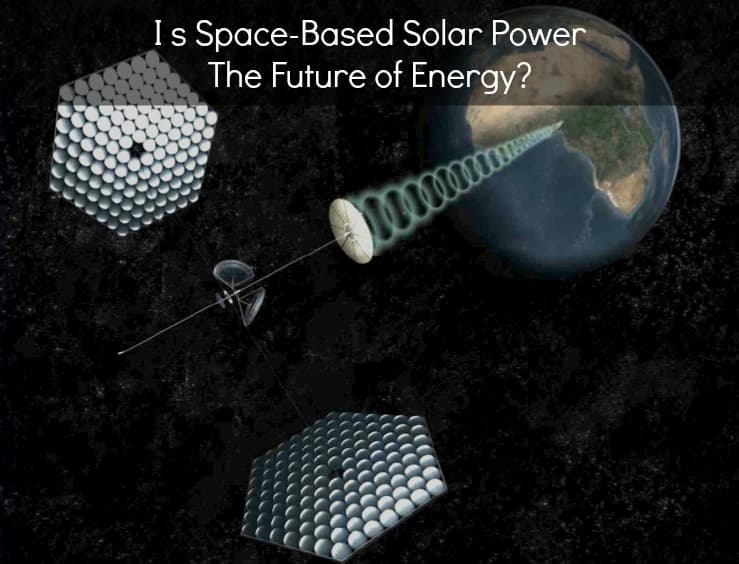 Even if you lived under a rock, you are probably aware that we have an impending energy crisis looming over our species. The crisis is compounded by pollution and climate change as well as the growing human population. As countries around the world join the technological revolution and move into the embrace of twenty-first century technology, the energy demands of these countries, and thus, the planet, rises.

Currently, humans use about 110-trillion kilowatt hours annually. By the 2030-2040 decade, we are expected to double our energy consumption to 220-trillion kilowatt hours annually, and we are expected to quadruple our energy consumption by the start of the twenty-second century. Whichever way you cut it, one of the major problems we have facing us as a species in the immediate future is ‘how do we produce enough energy to power our civilization in a globally conscious fashion’.

The International Energy Agency reported in 2011, “Economic concerns have diverted attention from energy policy and limited the means of intervention. Post-Fukushima, nuclear is facing uncertainty. MENA [Middle East and North Africa] turmoil raised questions about the region’s investment plans. Some key trends are pointing in worrying directions: CO2 emissions rebounded to a record high, energy efficiency of the global economy worsened for the 2nd straight year, and spending on oil imports is near record highs.”

With all of that in mind, what can we do to alleviate the impact of our frivolous energy consumption on our fragile world and what can we do to help provide society with enough power to move into the twenty-first century and beyond? An extremely viable option is solar power, but not just any conventional type, space solar power (SSP).

In my humble opinion, solar power holds the key to fulfilling all of our power requirements in the long term. I personally doubt we’ll need to generate power beyond what we can collect from the sun. The most efficient way of collecting solar power is to collect it in space. Here, solar panels are able collect seven times the amount of energy per unit area than their ground based counter parts. They are also unaffected by night and day cycles if positioned appropriately. Now, getting the energy to the surface of the planet to power our society becomes the ‘problem’, but utilizing a Tesla-envisioned wireless transmission system, we can literally This capability alone would help lift many third world countries out of poverty.

The best part is, this capability is technically feasible within the next 10-20 years, all using pre-existing technologies. In addition, SSP is economically viable in the next 10-30 (admittedly, these figures assume some amount of future market and government support). The only real hurdle is flight experimentation as well as legislative issues resolving policy and regulatory concerns.

The system itself wouldn’t produce any greenhouse gasses, making it an extremely attractive power source. After we produced the first batch of first-generation collecting satellites, they could provide the energy for future stations to be build – basically, a self sustaining system, or, better yet, a system that can generate more power than it consumes (over the long term in a non-thermodynamic-violating way). The nice thing about collecting energy directly from space is, there’s a lot of it. As we need more power, we simply build more satellites.

Naturally, such a venture would also great jobs, in both the short and long term, helping to boost the economy.