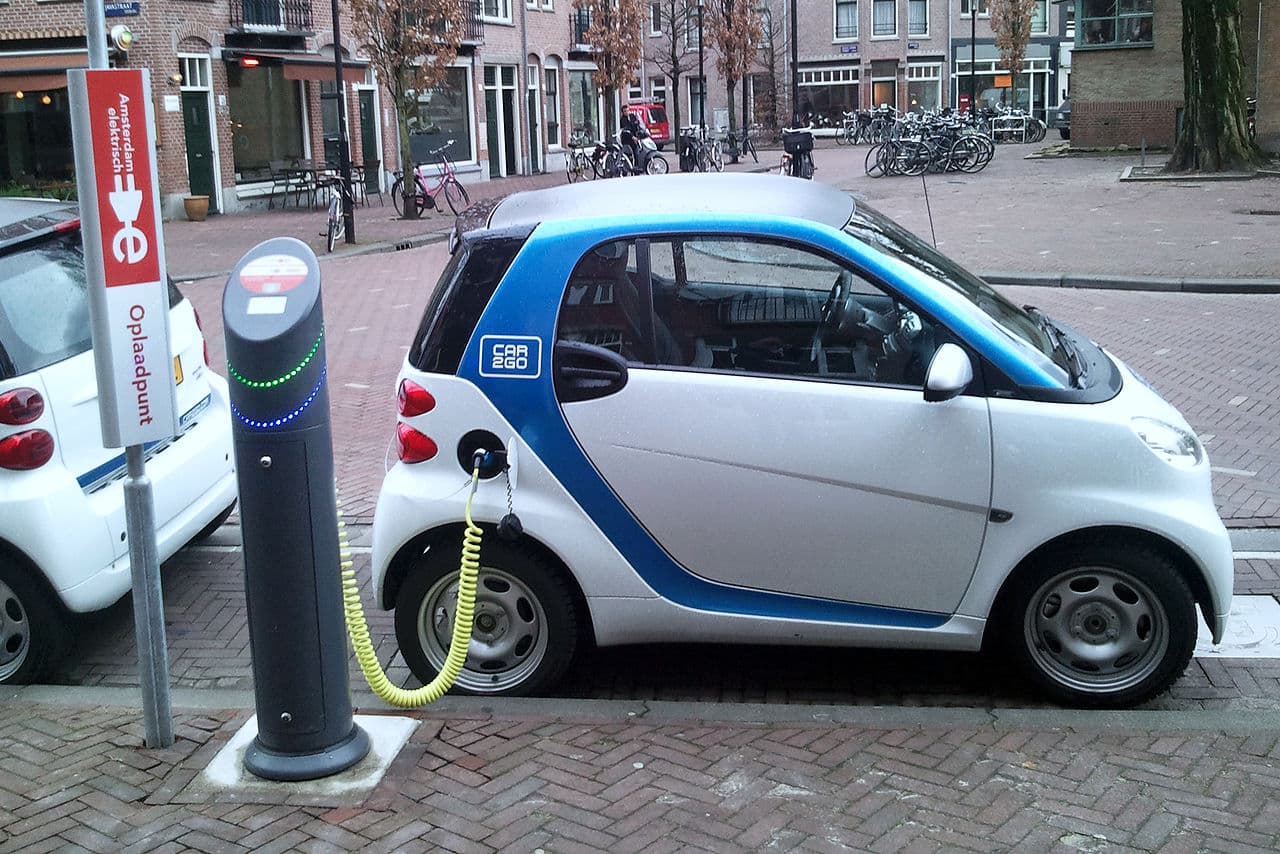 Technology originally designed to drill through Mars, the moon, and fight through the dead surface found on asteroids has managed to make a breakthrough. However, this most recent breakthrough is not related to space research , but for creating what could be the world’s first portable charger that can power up electric cars, anywhere, anytime.

“Right now we’re scratching the surface,” explains ESA’s Sanjay Vijendran in a recent press release. “With today’s technology we can go down about 2 m for missions such as our ExoMars rover. But we want to get to at least 10 m with the same size drill. “We believe Mars might have underground water which could potentially harbour life, but so far we’ve not had the technology to explore deep enough.”

But now, this tech is being put to other uses.

Remarkably, the device uses the same voltage as a vacuum cleaner, and it can easily be plugged into any household socket without users having to worry about blowing a fuse, thanks to its tiny transformer. This allows the device to convert power from the grid and maintain a steady supply of energy, similar to how laptop cables work. It also helps reduce charging time.

The breakthrough was discovered as scientists were trying to determine how to develop a more efficient space drill using plasma.

“On Mars we have only 100 W available and we can run the whole system below that using solar power and small batteries,” Vijendran continues. To address these limitations, scientists created compact transformers that provided the voltage for a plasma spark.

“We realised that the same transformers we were developing for the space drill could also make the best chargers for electric cars,” says Zaptec’s CEO, Brage Johansen.

Despite the growing acceptance of electric cars, one of the main barriers for adoption barriers among consumers lies in the inaccessibility of charging stations.  Not all cities or even countries are equipped with the technology to accommodate the advancements in electric car manufacturing. This new breakthrough may prove to be a solution that can spur easier adoption across a wider scale.

Read This Next
Futurism
The Electric Vehicle Takeover: A New All-Electric Car Is on the Way
Futurism
Not Only Are Electric Cars Better for the Environment, They Could Save Us Billions
Futurism
Tesla Ventures Out of Automotive Industry; Enters the Energy Sector
Futurism
Tesla’s Model 3 Racks Up Over Two Hundred Thousand Pre-Orders in 36 Hours
Futurism
The Dutch Parliament is Looking at Banning Gas and Diesel Cars
More on Robots & Machines
Robot Arm News
Yesterday on the byte
European Space Agency Shows Off Concept for Martian Sample Picker-Upper
From the Dept. of...
Yesterday on futurism
The Best Desk Lamps of 2023
Robot Ridicule
Jan 28 on the byte
Hilarious Video Shows Boston Dynamics Robot Failing Horribly
READ MORE STORIES ABOUT / Robots & Machines
Keep up.
Subscribe to our daily newsletter to keep in touch with the subjects shaping our future.
+Social+Newsletter
TopicsAbout UsContact Us
Copyright ©, Camden Media Inc All Rights Reserved. See our User Agreement, Privacy Policy and Data Use Policy. The material on this site may not be reproduced, distributed, transmitted, cached or otherwise used, except with prior written permission of Futurism. Articles may contain affiliate links which enable us to share in the revenue of any purchases made.
Fonts by Typekit and Monotype.