Space Debris to Collide with Earth Next Month (no, it's not a comet or aliens) 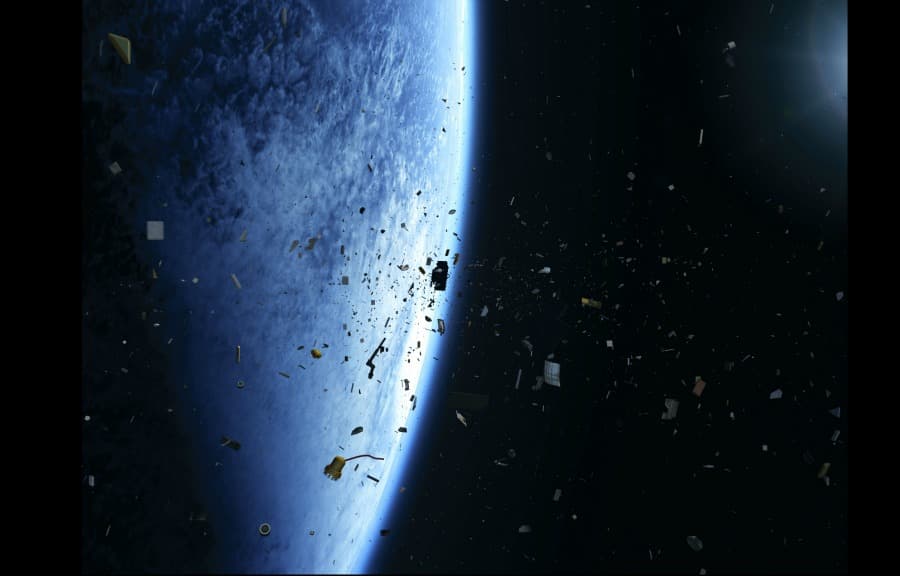 Let's be honest, it would be super awesome if aliens came to visit Earth. It would also be rather scary. And if you've browsed about Facebook recently, you may have noticed that a trending topic leads you down a virtual rabbit hole of terror. Reports assert that an unidentified object (a UFO, to be precise) is on a collision course with Earth.

And this is at least partially true.

On November 13th, something is going to smash into our planet over the Indian ocean. However, scientists note that the space-based object is neither aliens nor a comet. Rather, as the team behind the research states, it is a piece of rocket stage. Space junk. Remains from a previous high orbit launch.

The release from the European Space Agency (ESA) asserts that the object, known as WT1190F, does not pose a threat to any of Earth's inhabitants. They note, "The expected 13 November reentry of what is likely to be a rocket body poses very little risk to anyone but could help scientists improve our understanding of how any object – man-made or natural – interacts with Earth’s atmosphere."

Ultimately, this event will allow us to better understand orbital models that are used to make reenetry predictions (and first encounter entry predictions) for similar space objects.

Notable, this is not the first time that we've seen WT1190F. It's not coming at us out of the blue. Indeed, it was first seen by the Catalina Sky Survey all the way back in 2013 and has been observed several times since then by the same team.

I mean, okay. We can never be 100% sure of anything in science. And it could be something else - aliens, a comet, a pink bunny rabbit, a majestic robotic unicorn - but there is no logical reason to assume that it is any of those things. Indeed, it is much more reasonable to openly state what scientists think (indeed, are almost certain) it is.

To that end, Detlef Koschny, the individual who is responsible for NEO (Near Earth Object) activities at the ESA’s Space Situational Awareness programme, asserts that there is no real reason to suspect that the object is anything other than a bit of leftovers from a previous high orbit launch: “NEO experts have used observational data to estimate the object’s density, which turns out to be much less than that of the solid rocky material that comprises many asteroids. This density is in fact compatible with the object being a hollow shell, such as the spent upper stage of a rocket body or part of a stage.”

So, for once, the reports are right. There is an object on a collision course with the Earth. But we know what it is, where it is going to hit, and we've been aware of it for some time.