And is now headed toward a greener future. 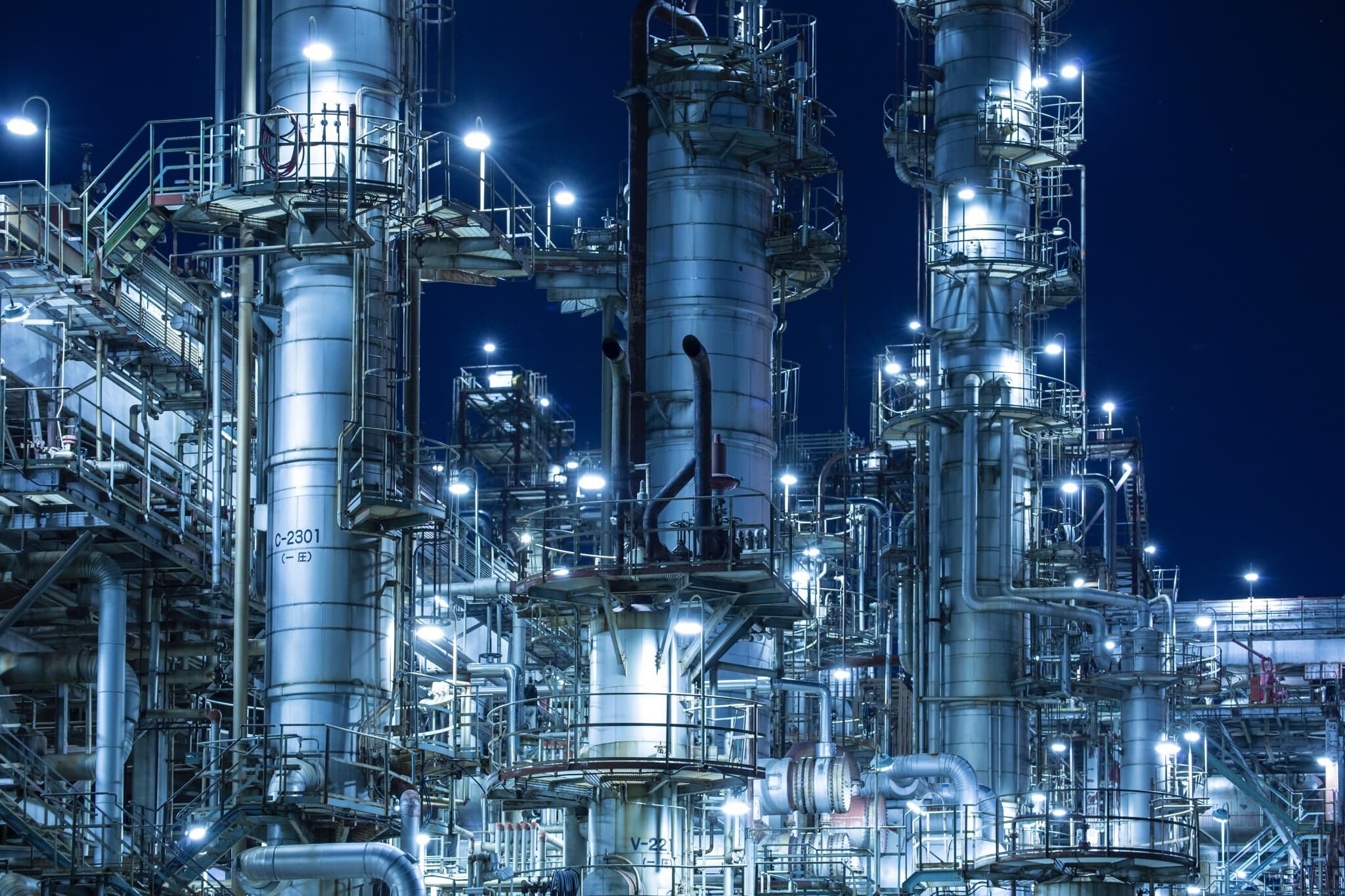 South Korea's President Moon Jae-in has announced a turnaround in the country's energy policy, which is now headed toward a greener future. By 2030 the country  (which currently gets 70 percent of its electricity from thermal and nuclear sources) plans to increase its use of natural gas from 18 percent to 27 percent and make renewables account for 20 percent — a 15 percent increase from today's proportion which is only 5 percent.

These changes would be at the expense of the coal and nuclear energy sectors, which currently account for 40 percent and 30 percent, respectively, of the country's energy. The current plan would reduce both by 21.6 percent.

President Moon plans to implement the policy by transferring the current subsidies on both sectors to the renewable energy industry. He also plans to place high taxes on coal and nuclear power, review the construction of upcoming coal and nuclear facilities, and freeze outputs at old coal plants.

The new policies announced by South Korea are part of what, ostensibly, is a positive worldwide shift in attitudes towards climate change — with the exception of U.S. President Trump's recent decision, perhaps. Elsewhere in the world China —although still the biggest producer of C02 emissions — is making rapid progress towards decreasing their pollution, to the extent that by 2030 the country is expected to produce more energy from green sources than the entire U.S energy sector does today.

Likewise, the United Kingdom recently increased the amount of power supplied by solar power to 24 percent (a record), and India decided to abandon the construction of more nuclear power plants, instead planning to derive most of its energy from solar sources, particularly utilizing the India One Solar Thermal Power Plant.

As South Korea and many other nations around the world have figured out, to combat climate change, the combination country-by-country transitions to green energy sources and sticking to pledges made as part of the Paris Agreement will be vital to our global success.