Soon, We May Have a Host of Habitable Alien Worlds

Finding Earth 2.0 may not be as difficult as we thought. 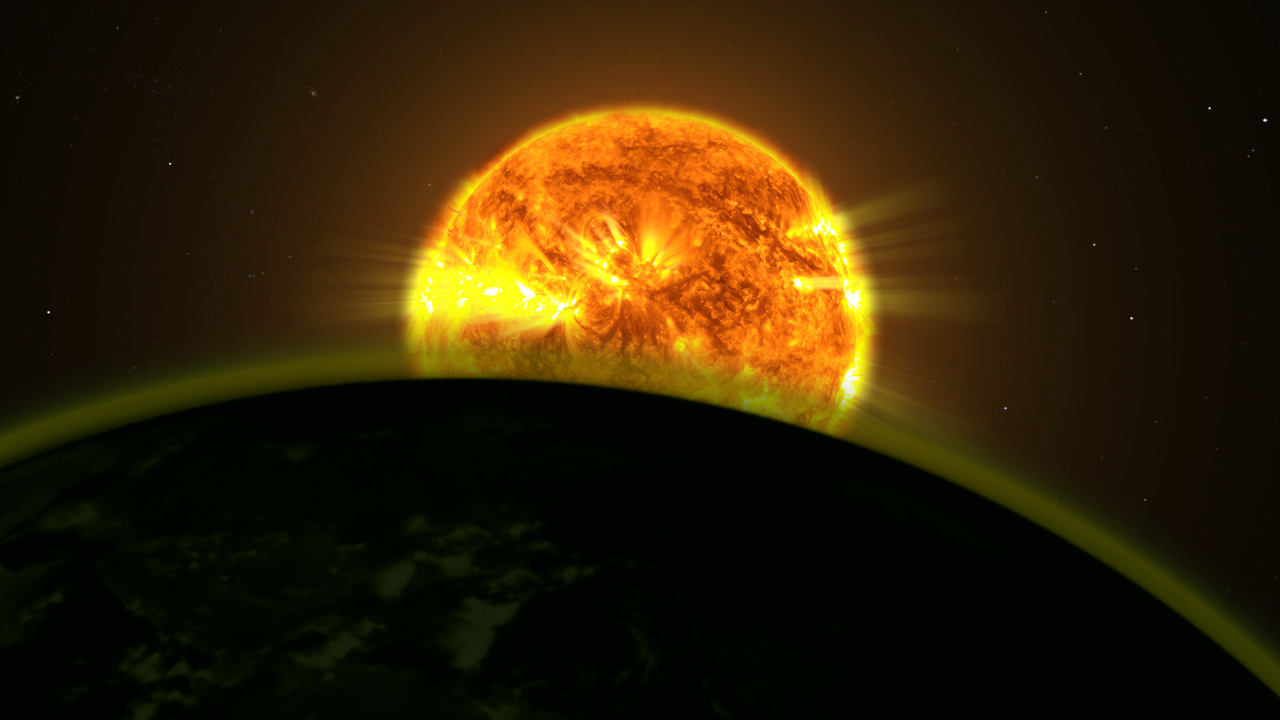 Living conditions in space can be treacherous. Consequently it's equally difficult to spot potentially-habitable exoplanets. That's not to say that the search has been futile, however, as NASA and other astronomers have found a good number of possible earth-like exoplanets in the past decade or so — thanks, in large part, to the two Kepler missions. To make things easier, a team of astronomers have devised a new method of gauging alien worlds for their potential habitability — or at the very least, refine the way we understand these candidate planets beyond our solar system.

In a paper recently published in The Astrophysical Journal, lead author Yuka Fujii of NASA’s Goddard Institute for Space Studies (GISS) and colleagues in New York proposed a model that calculates atmospheric conditions in exoplanets on three dimensions. Previously, astronomers would only simulate such conditions vertically, or along one dimension.

“Using a model that more realistically simulates atmospheric conditions, we discovered a new process that controls the habitability of exoplanets and will guide us in identifying candidates for further study,” Fujii said in a NASA press release. Concretely, the model will allow researchers to reevaluate the habitable zone in a planetary system — the so-called Goldilock's zone, where an exoplanet's distance from its parent star is roughly similar to the Earth's from the Sun.

Under previous assumptions, a planet too close to its star was deemed too hot to allow water to accumulate into oceans or even remain within its atmosphere. Conversely, a planet too distant from its star would be too cold for water to exist in a liquid state, causing it to freeze. This may be true for some exoplanets, but not for slow rotating planets found around low-mass stars. With the new model, the astronomers propose a Goldilocks zone a little bit closer to a parent star.

“We found an important role for the type of radiation a star emits and the effect it has on the atmospheric circulation of an exoplanet in making the moist greenhouse state,” Fujii explained, referring to what's considered to be a habitable environment. Certain conditions that allow for water to be kept within an exoplanet's atmosphere for longer periods of time could make it habitable, despite a relative closeness to its star.

This can actually save astronomers time when observing promising candidate exoplanets, like Gliese 667Cc, the TRAPPIST-1 exoplanets, and — perhaps the most intriguing of all — Proxima b, which is the closest potentially habitable exoplanet from Earth. "Current technology will be pushed to the limit to detect small amounts of water vapor in an exoplanet’s atmosphere," GISS astronomer and co-author of the study Anthony Del Genio said in the press release. "If there is enough water to be detected, it probably means that planet is in the moist greenhouse state.”

However, none of this advances our ability to actually further our presence in the universe. The nearest potential exoplanet, Proxima b, is 4.22 light-years away. If the fastest spacecraft to date, New Horizons, were to go to Alpha Centauri, it would take 78,000 years to get there. To really confirm what life is like on alien worlds, we're going to have to invent revolutionary modes of propulsion. There are realistic efforts to send technology across the vast abyss, such as the laser-propelled sails on Project Starshot, a mini-spacecraft that could travel all the way to Alpha Centauri. However, alternative forms of interstellar travel like warp drive or ion thrusters or nuclear fission rockets are still only in their theoretical stages.