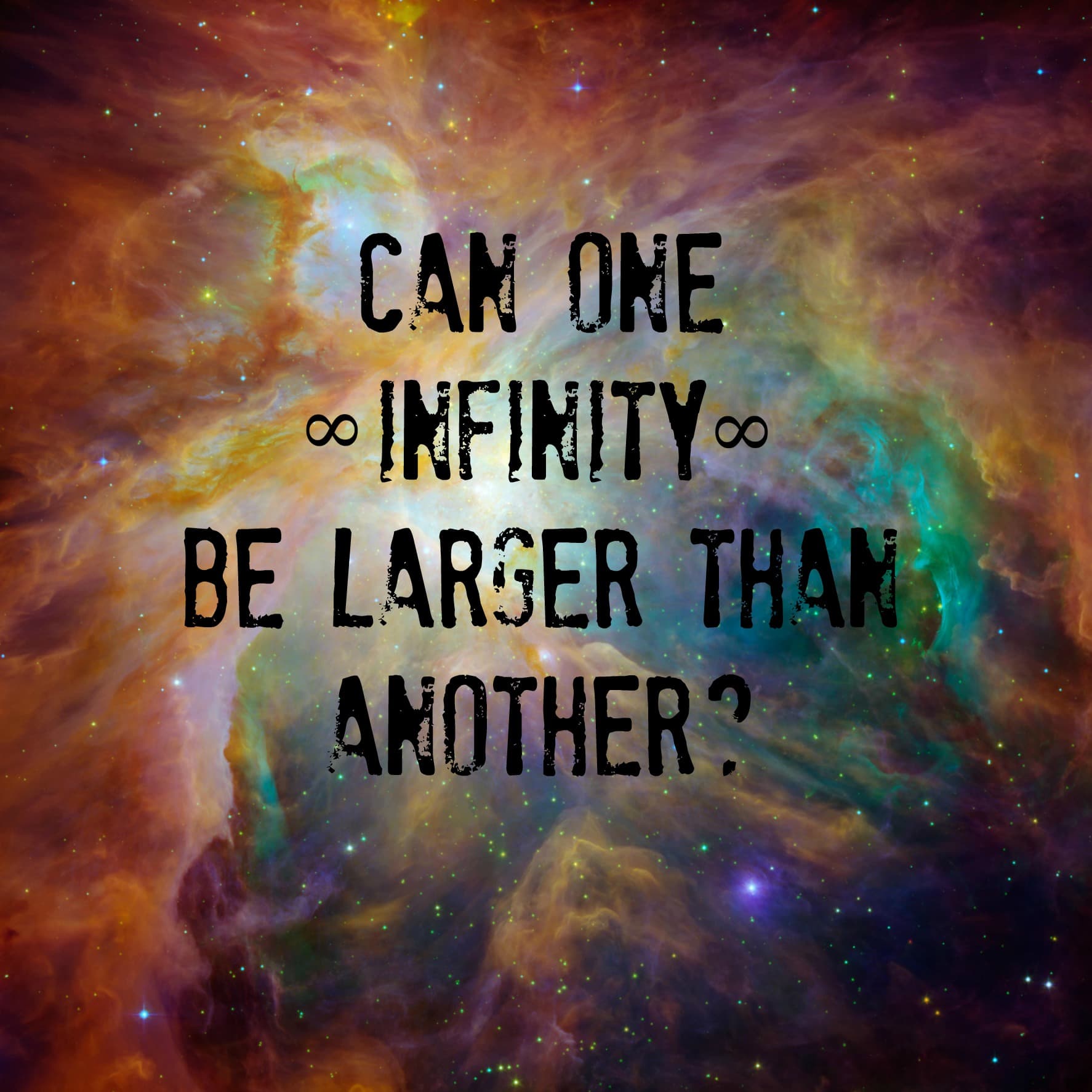 To solve this paradox, we must first make it clear that infinity is not a number. To prove that, we start with an equation: [latex]frac{1}{infty}=0[/latex].

I am sure that this is something that we can all agree on. Simple logic dictates that one divided by a very, very large number will be zero. But wait, what if we write: [latex]frac{2}{infty}=0[/latex]?

That equation will still be correct, but if we use the transitive property of equality, we can make it appear as though 2 = 1. We can do the same for all four mathematical operations, therefore, we can conclude that infinity is really not a number.

We can see that the Hilbert's hotel paradox is just nothing but a simple mathematical manipulation of infinity as a number.

Another paradox is from the infinite geometric progression 1+2+4+8+.... Intuitively, we can say that this will equal infinity. The paradox comes from the fact that we can "prove" that infinity is equal to -1 from this infinite progression by simple mathematical manipulation.

Everything on the left side will cancel out leaving us:

We can also disprove this by making the same argument that we used on the first example.

If we try to look at this closely, this is also a product of mathematical operations on infinity. The probability of hitting a specific point on the dartboard can be written as:

If we have the area of the dartboard equal to infinity, then the probability will be zero, which we know that cannot be true, since the dart always hits the dartboard. This is just the same with our first proof that infinity is not a number.

It is said that infinity is where mathematics and philosophy meet. There is more to infinity than just a concept we use in mathematics, as this article from NOVA says: "To do anything with the physical world—that is, physics, chemistry—you have to use the tools of infinity."

Finally, here is a minutephysics video discussing whether some infinities are larger than other infinities.