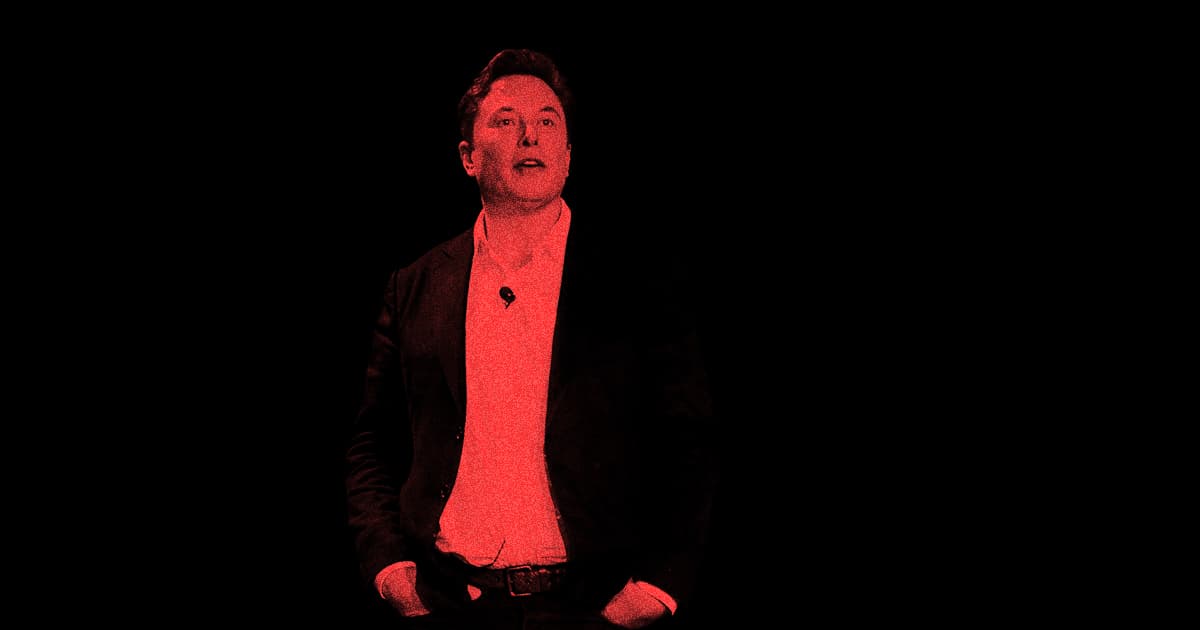 While there was a wide range of reactions to the announcement that Elon Musk was going to host an episode of "Saturday Night Live," perhaps some of the more interesting responses came from the cast members of the show themselves.

After all, the show’s hosting duties are typically given to athletes, film and TV stars, and politicians — not meme-ified billionaires. So it was bound to garner some strong reactions.

Cast member Bowen Yang doesn’t seem to pleased with the Tesla CEO playing host writing "what the fuck does this even mean" in response to Elon’s cryptic "Let’s find out just how live Saturday Night Live really is" tweet.

Fellow cast member Aidy Bryant took a more subtle route with her criticism. Shortly after Musk’s hosting duties were announced, Bryant took to her own Instagram to post a quote from Sen. Bernie Sanders that criticized the fact that the "50 wealthiest people in America today own more wealth than the bottom half of our people."

the absolute shade from Aidy Bryant after announcing that @nbcsnl will have Elon Musk as host. good for her pic.twitter.com/G1K4R0sNEq

SNL writer and featured player Andrew Dismuke posted an image of former SNL cast member Cherie Oteri to his Instagram Story with the words "Only CEO I wanna do sketch with is Cher-E Oteri."

Despite the shade throwing, SNL cast members aren’t required to participate in the Musk episode if they don’t want to. Or at least that’s what an anonymous source who works with SNL told Page Six.

"Speaking historically, if a cast member has been that unhappy, they don’t have to do it," the source said to Page Six. "[SNL’s boss Lorne Michaels] won’t ever make them do anything they don’t want to do."

Musk’s episode is set to air on May 8. Until then, you still have time to potentially see your own sketch ideas produced by replying to this thread of crowdsourced sketches.

Throwing out some skit ideas for SNL. What should I do?

Unfortunately, we all know they won’t take the actual good ideas.

Maybe a skit about that cave diver