Earth Is The Shore of the Cosmic Ocean: The Canadian Wilderness 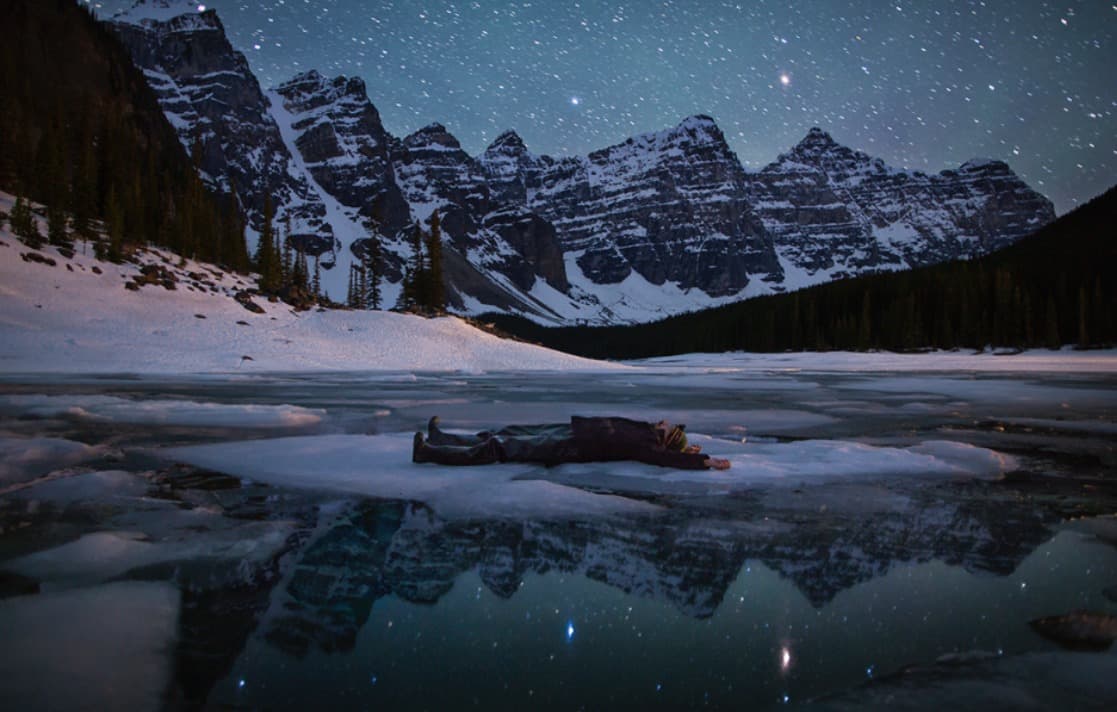 In what some people believe to be proof that society has become increasingly vapid and self-absorbed, 'selfies' have become a pop culture phenomenon (and not in a good way, like nutella or Game of Thrones). Even if vapidity and narcissism don't always apply, one thing is undeniable (science even confirmed it earlier this year): selfies show how our reliance on technology has ultimately left us disconnected from our roots (i.e. our personal relationships, the universe, and nature in general).

With this in mind, not all selfies are created equal; In the series of photos below, Paul Zizka raises the bar by putting a new twist on the phenomenon, capturing his own silhouette against the backdrop of the Canadian Wilderness — in the Canadian Rockies, specifically.

Click on each image to see a larger version:

Have any stunning images of our planet you want to share? Let us know here.