Scientists reconstruct part of a rat's brain in a computer 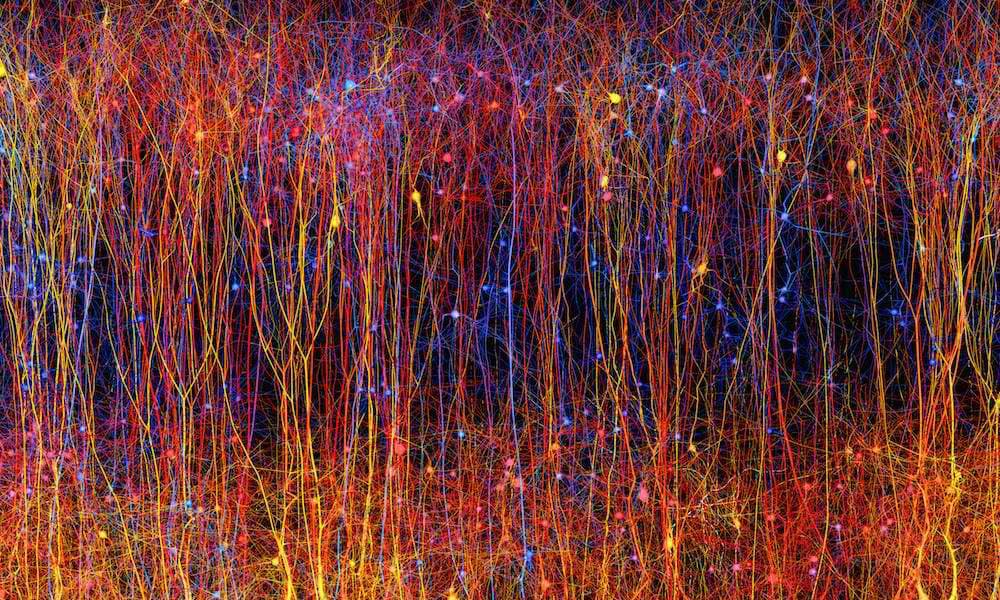 A Slice of Life

Though this may seen as only a small slice of a juvenile rat’s brain, the re-creation includes 31,000 brain cells with 207 different types, totaling about 37 million connections. The study is part of the Blue Brain Project, whose initial goal is to build detailed digital reconstructions and simulations of a rodent brain, and then ultimately progress to the far more complex human brain.

The process of recreating a computer model of the rodent brain involves conducting thousands of experiments on live rats. Scientists then painstakingly catalog all the different types of brain cell connections. Once they simulate the rat’s brain cells firing, the researchers are then able to derive certain principles that govern how the brain cells are arranged. From here, they can create a 3D computer model made up of virtual neurons.

Director of the Blue Brain Project at École Polytechnique Fédérale de Lausanne (EPFL) in Switzerland and author of the study, Henry Markram said in a statement, "We can't — and don't — have to measure everything… The brain is a well-ordered structure, so once you begin to understand the order at the microscopic level, you can start to predict much of the missing data."