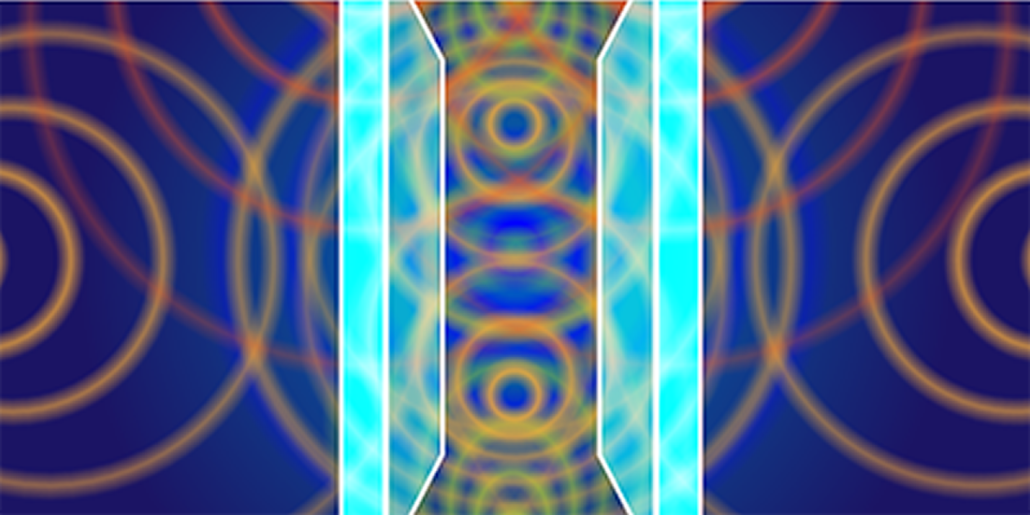 A recent article in Physical Review Letters proposed a new way to detect gravitons. The setup could be done in a lab, which is in stark contrast to the usual view that you’d need a Jupiter-mass detector orbiting a neutron star to detect gravitons. It’s one of those “if we pull this off we’ll eat like kings” experiments...so naturally we should be a little skeptical.

You might remember that gravitons are the hypothetical quanta for the gravitational field, just as photons are the quanta of electromagnetism, and gluons that of the strong force. While we don’t have a complete quantum theory of gravity, it’s generally thought that gravitons likely exist, so it’s worth trying to look for them.

In this particular paper, the author proposes using the Casimir effect, which is where two metallic plates are placed very close to each other (fractions of a millimeter apart). According to quantum theory, there are less fluctuations between the plates than outside the plates. As a result, the plates have a net attractive force between them. In practice, this is due to electromagnetic quanta, but in principle, it should work for gravitons as well.

Overall it’s an interesting idea, and the author is careful not to overstate the conclusions of the work. It might be an experiment worth trying, but I wouldn’t plan a banquet  in celebration of the elusive graviton just yet.