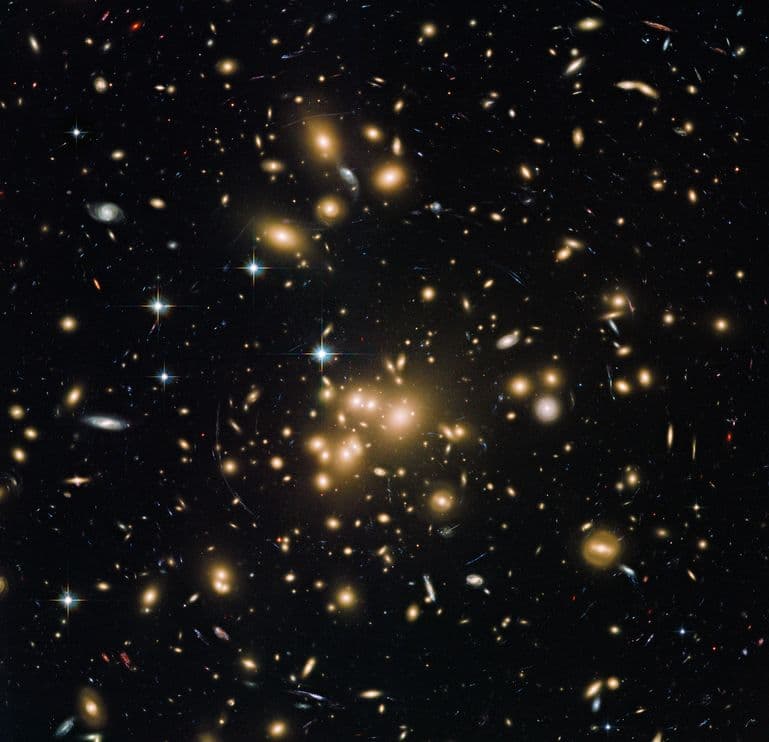 Our Universe is filled with solar systems, galaxies, and clusters of galaxies. As we travel away from our home planet, the size and scope of our cosmos becomes mind-boggling. Recently, scientists mapped the exact flow of some  8,000 galaxies surrounding us, and in so doing, they definitively revealed that the Milky Way is just a speck in the cosmic ocean—but they also discovered our place in the cosmos.

From the Hawaiian words for "immeasurable heaven," this new data forced scientists to redraw the boundaries of the cosmic map, and it redefine our home supercluster. If you are not familiar with these structures, superclusters are regions of space that are densely packed with galaxies. Ultimately, this makes them the biggest structures in the Universe. However, previously, scientists struggled to define exactly where one supercluster ends and another begins. Now, that struggle is over.

A team of researchers based in Hawaii came up with a new technique that maps the Universe according to the flow of galaxies across space, and this process allowed them to clearly define our own position in relation to the sea of galaxies that surrounds us. These findings were reported in the journal Nature. According to the new map, the Milky Way lives near the edge of the Laniakea supercluster. The 8,000 galaxies that surround is is just one branch of this supercluster, which measures 500 million light-years in diameter and includes roughly 100,000 galaxies. For some perspective, the entirety of the visible universe spans some 90 billion light-years.

In this highly detailed map, it is revealed that the Milky Way galaxy, along with the Virgo cluster and the rest of the 100,000 other galaxies, is dancing a complex, gravitational tango. Due to the level of interaction between the galaxies, scientists were able to clearly define our superstructure.

See us do our cosmic dance in Nature's full video below:

READ NEXT: The Large Quasar Group--One of the Largest Structures in the Universe