These mind-controlled nanobots could help us treat brain disorders. 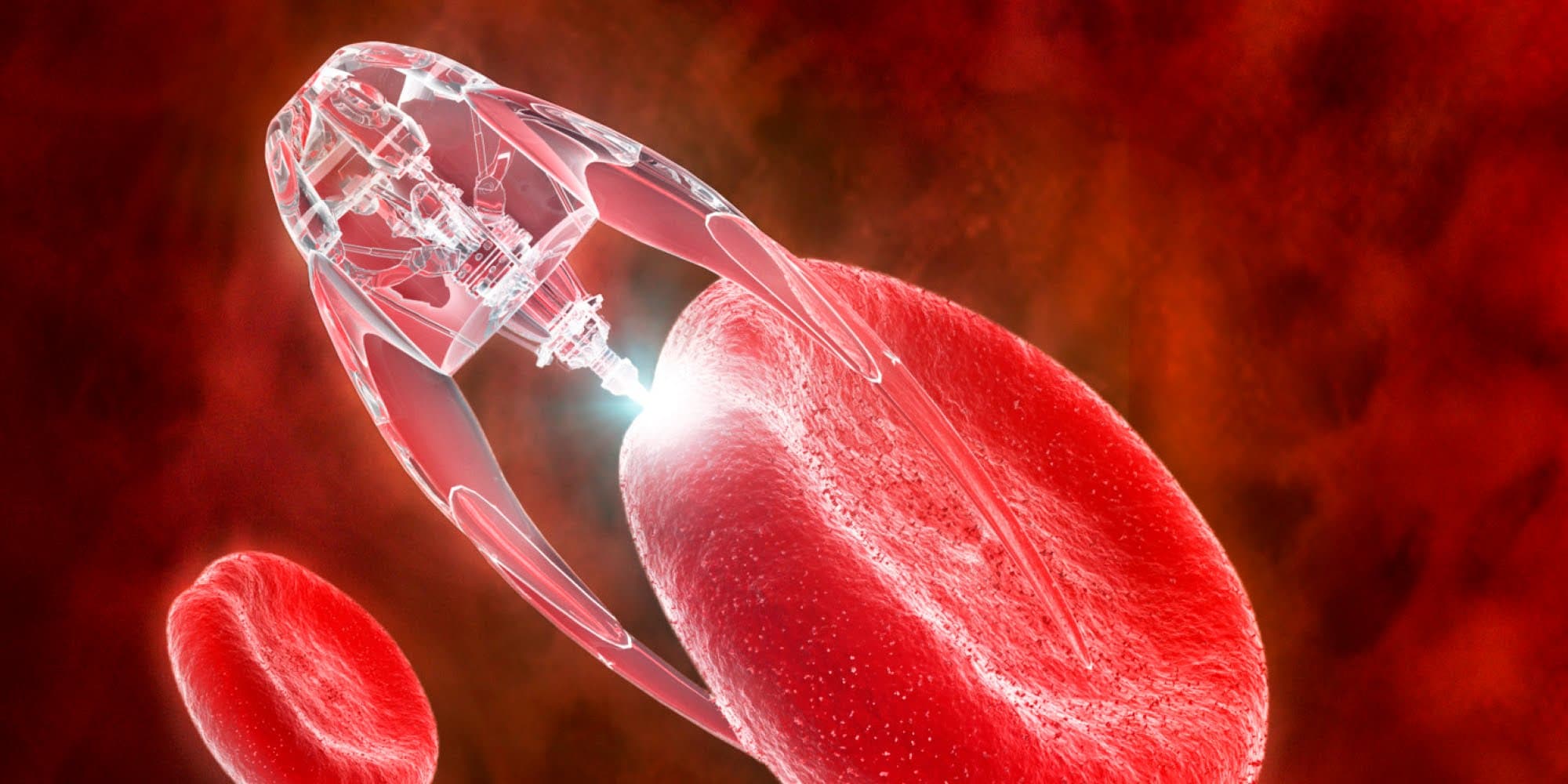 ARE ROACHES ALL THAT BAD?

Who would have thought that roaches, that's right, C-O-C-K-R-O-A-C-H-E-S, could actually do something good for humanity? Well, it seems that they are helping out quite a lot.

Bar-Ilan University scientists, together with the Interdisciplinary Center in Israel, designed injectable nanobots, and they are testing them on these little critters. Remarkably, the technology controls the release of drugs that are needed for the brain using the brain itself. That's right, using only brain power!

And down the road, this extra mind boost could be a lifesaver for many. The work was published in the journal PLOS ONE.

ROBOTS IN YOUR BRAIN

These microscopic robots are equipped with iron oxide nanoparticles that act as "doors" to control the discharge of drugs that the brain needs. These doors can be manipulated through Ectroencephalography (EEG) controlled electromagnets. The electromagnets respond, and "open," when there is a specific brain pattern detected by the EEG. Notably, the EEG could be set to respond to an associated psychotic episode, so the bots will then release drugs to help the patient.

To that end, the team asserts that the nanobots can be very useful in helping with brain issues like schizophrenia or ADHD.

It's fascinating, also, to note that these nanobots are like DNA-Origami, which is very easy to control—they're not really like Hiro's innovative "microbots" from Big Hero 6, but still pretty cool.

However, to date, these methods aren't approved for human trials, which is where the roaches come in—the team is using them to perfect the technique.

Most of us have likely considered roaches "pests" our whole lives, but moving forward, maybe think twice before using that bug spray whenever you see them scurrying around the house.

Read This Next
Brands We Love
Build an Adorable Robot Army With Geeek Club's DIY Nanobots
Brands We Love
These Monthly Arduino Projects From Creation Crate Make Coding and Electronics Fun
Futurism
"Bioinspired" Researchers Look to Nature to Solve Humanity's Biggest Problems
Futurism
Scientists Created Artificial Nanoparticles That Can Communicate With Each Other
Futurism
World First: Nanobot Micromotors Deliver Medical Payload Inside Living Creature
More on Hard Science
Tractor Beam
Jan 26 on the byte
Scientists Build Working Tractor Beam, Although It's Comically Tiny
Having a Blast
Jan 18 on the byte
New Study Shows Where You Should Hide to Survive a Nuclear Attack
Offworld Amino
Jan 15 on the byte
Scientists Find Building Blocks of Life in Meteor That Smashed Into Family's Driveway
READ MORE STORIES ABOUT / Hard Science
Keep up.
Subscribe to our daily newsletter to keep in touch with the subjects shaping our future.
+Social+Newsletter
TopicsAbout UsContact Us
Copyright ©, Camden Media Inc All Rights Reserved. See our User Agreement, Privacy Policy and Data Use Policy. The material on this site may not be reproduced, distributed, transmitted, cached or otherwise used, except with prior written permission of Futurism. Articles may contain affiliate links which enable us to share in the revenue of any purchases made.
Fonts by Typekit and Monotype.