Scientists Launch War on Sugar: Which Side Will You Choose? 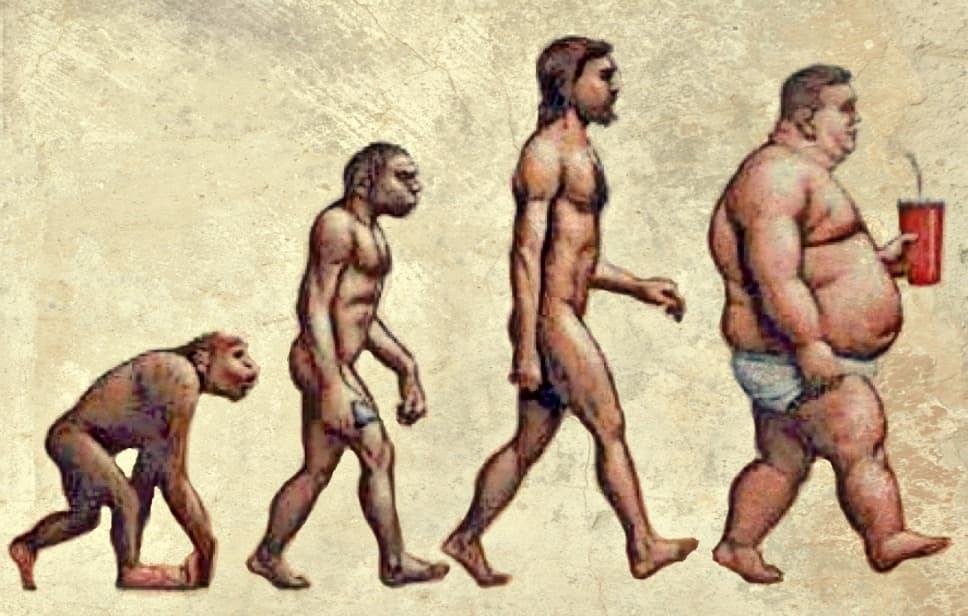 We have a bit of a problem. It's one that we've all heard about before—Obesity. In the United States, nearly 70% of American adults are either overweight or obese. And of course, this greatly increases your chances of having a heart attack or contracting diabetes. But obesity does more than this. It is also a major cause of gallstones, osteoarthritis, respiratory problems, and a host of other conditions.

And many individuals think that the root cause of the obesity problem is largely sugar.

Recently, several scientists announced that they think that sugar is making us sick. This goes beyond the older research that suggests that excess sugar may be harmful. The scientists assert that our excess of sugar is literally killing us.

A team of researchers at the University of California in San Francisco reviewed more than 8,000 scientific papers to show a strong link between the consumption of added sugar and chronic diseases (please note the "added." Just as all fats are not created equal, neither are all sugars.). And they are launching an initiative to bring information on food and drink that contain added sugar to the public. This initiative is being carried out through a website that they have named "Sugar Science," which claims to be "the authoritative source for evidence-based, scientific information about sugar and its impact on health."

They claim that, among other things, "there is growing scientific consensus that one of the most common types of sugar, fructose, can be toxic to the liver, just like alcohol."

Of course, sugars exist "naturally' in many, many foods. However, most products have "added sugars." Laura Schmidt, a UCSF professor at the School of Medicine, notes that added sugars are found in 74% of all packaged foods and are generally not labeled (despite the fact, as she asserts, that the Food and Drug Administration requires companies to list all ingredients).

Ultimately, the team believes that better labeling will help people ensure that they are being safe and protecting their bodies. Frank Hu, a professor of nutrition and epidemiology at the Harvard School of Public Health, agrees that the amount of sugar consumed by the Americans is far too high. Hu notes that, "It's just about impossible to know from food labels what kinds and amounts of sugars are in a product." Which is why he is behind a move by the FDA to require food companies to list the amount of sugar on all food labels. This way, he argues, people will know what exact what they are consuming and what is the recommended (safe) amount.

But really, is the fact that "sugar can be harmful" news to anyone? Probably not. We all know that "too much of a good thing is not a good thing." If you ingest too much of anything, it can kill you. Case in point: Recently, a radio station was hosting a giveaway that was called "Hold your Wee for a Wii." For the giveaway, contestants had to see how much water they could drink without using the bathroom. And a 28 year old woman who competed died of water intoxication.

So we know that we should consume all things in moderation. This is old hat. Likewise, is the obesity epidemic in the United States news to anyone? Not really. We know we are overweight. We know our kids our overweight. And we know that we eat too much stuff that is bad for us.

Which is why some scientists think that increasing information and knowledge is not the solution because ignorance is not the problem. Dean Schillinger, who is a professor of medicine at UCSF and a practicing primary care doctor at San Francisco General Hospital, asserts that our excessive intake of of added sugars is a social problem, not a problem of individual choice, freedom, or lack of information. Thus, he claims that it is not a problem that can be solved by additional federal regulations related to food packaging.

"People are becoming literate about the toxic effects of sugar and have more understanding of the idea that high doses are bad for one's health." Schillinger stated. However, for many people, this does not factor all that greatly in to their decision making processes because money is a more immediate concern than a (potential) heart attack in 10 to 20 years.

Consider the cost of a pineapple and the cost of many of the "dollar store snacks" that we see on the market. Healthy food is expensive. Unhealthy food is not. What's more, healthy food is less readily accessible in poorer neighborhoods. Since corn is so abundant and cheap (thanks, in part, to federal subsidizing), it is added to many food products. This leads to many companies "dumping high fructose corn syrup into cheap foods, sodas, sports drinks, and energy drinks" Schillinger said.

Ultimately, Schillinger notes that food labels are important. People do need to know what they are consuming. However, he feels that the most important change needed is to make the healthier choice the easier choice. This means making it more readily available, cheaper, etc.

So in short, the war on fat necessitates a war on sugar or (perhaps) a cultural revolution. What do you think can and should be done to help alleviate this issue, if anything?