Could Aliens Be Catching Up on Old Television Shows? (Video) 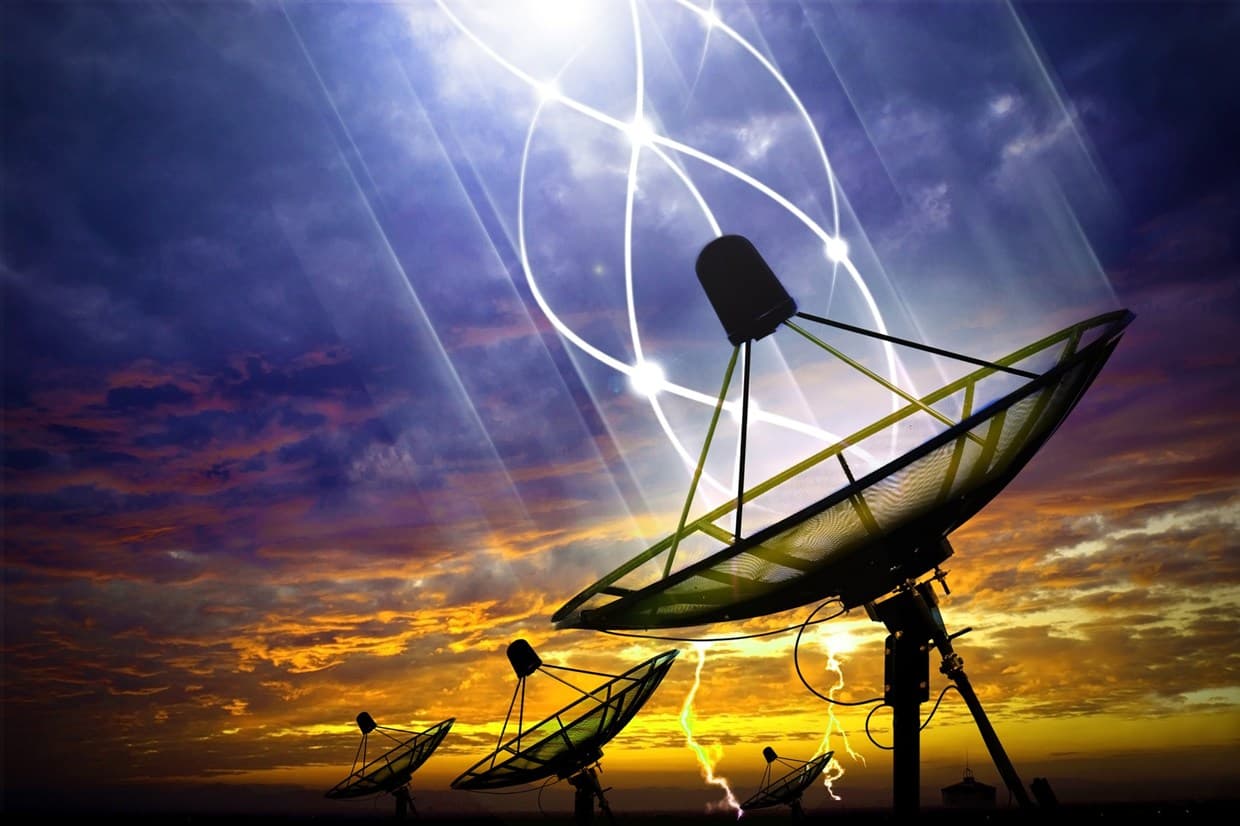 Based on what we know about the vastness of space, and how prevalent habitable planets must be, it would seem as if it's mathematically implausible to assume we are completely alone in the universe. However, organizations like SETI (an acronym for the 'Search For Extraterrestrial Intelligence') have spent decades scouring our skies, looking for evidence of intelligent lifeforms, and as of this moment, everything is silent... too silent, some might say (bar a few strange transmissions, like the WOW signal).

Earth, on the other-hand, is far from quiet. Ever since we first started using the radio to communicate, our signals have been traversing space light-year by light-year. In theory, could alien beings be tuning into reruns of Gilligan's Island, maybe even listening to the moon landing nearly 50 years after-the-fact?