The research would make substantial contributions to in-vitro fertilization and regenerative medicine. 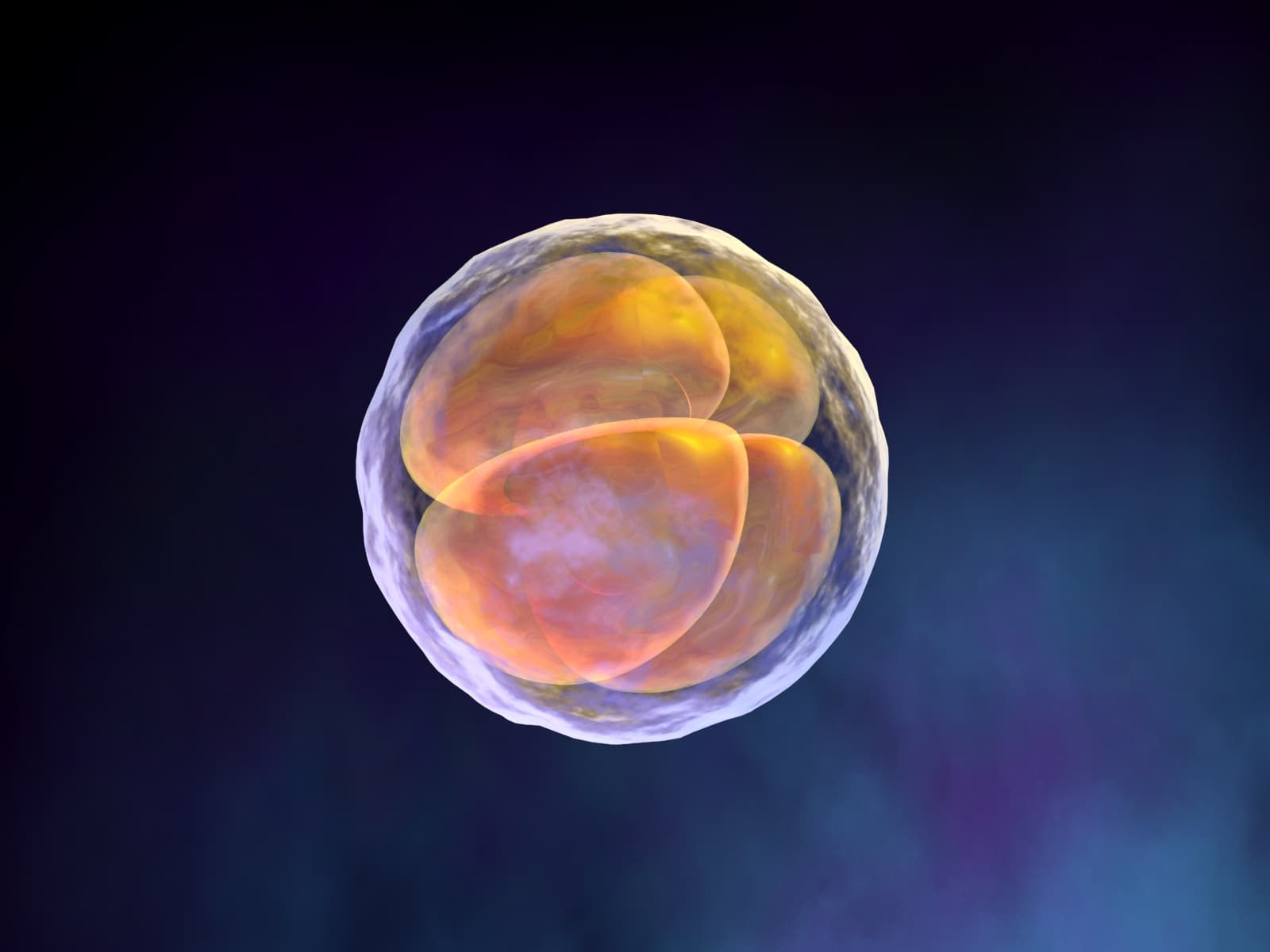 The Most Mysterious Stage of Embryonic Development

In the past, scientists have been able to grow human embryos on a lab dish for a limit of seven days; after which, an embryo would have to be implanted into the mother’s uterus for it to survive and develop. Normally, once an embryo is implanted into the uterus, it would be practically invisible and therefore impossible to observe.

However, this time, scientists were able to stretch that limit to the thirteenth day of development—providing them with a view, for the first time ever, of an embryo’s development beyond the previous seven-day limit.

The researchers used a culture method for growing mouse embryos outside the mother, and allowed them to conduct observations on what they say is the most mysterious stage of human early life—almost on an hourly basis.

"This is the most enigmatic and mysterious stage of human development," Magdalena Zernicka-Goetz, co-leader of the research at University of Cambridge professor said. "It is a time when the basic body shape is determined."

The researchers observed how the cells self-organize themselves, forming the basic structure of a human embryo, past the supposed implantation stage.

"Embryo development is an extremely complex process and while our system may not be able to fully reproduce every aspect of this process, it has allowed us to reveal a remarkable self-organizing capacity ... that was previously unknown," said co-researcher Marta Shahbazi.

Science, the Law, and Ethics

The research would make substantial contributions to in-vitro fertilization and regenerative medicine. The longer they can observe an embryo in laboratories, the more critical information they can get for medical advancements.

However, as of now, even if they can stretch the observation day limit scientifically, scientists are legally prohibited from developing a human embryo in laboratories beyond 14 days.
Some argue this limit should be extended, but for now, science is limited by legislation.

Read This Next
Futurism
For the First Time Ever, Scientists Have Grown Mammalian Embryos in Space
More on Hard Science
Total Drama Island
Sep 28 on the byte
Journal Retracts Study on Room Temperature Superconductors
Tell Us How You R...
Sep 27 on the byte
Former Particle Physicist Absolutely Annihilates the Field of Particle Physics
Long Live
Sep 25 on futurism
Giving Baby Mice This Drug Makes Them Live 10 Percent Longer
READ MORE STORIES ABOUT / Hard Science
Keep up.
Subscribe to our daily newsletter to keep in touch with the subjects shaping our future.
+Social+Newsletter
TopicsAbout UsContact Us
Copyright ©, Camden Media Inc All Rights Reserved. See our User Agreement, Privacy Policy and Data Use Policy. The material on this site may not be reproduced, distributed, transmitted, cached or otherwise used, except with prior written permission of Futurism. Articles may contain affiliate links which enable us to share in the revenue of any purchases made.
Fonts by Typekit and Monotype.