Scientists May Have Finally Found the Universe's Missing Matter

Calculations for how much matter exists in the universe never matched actual measurements. 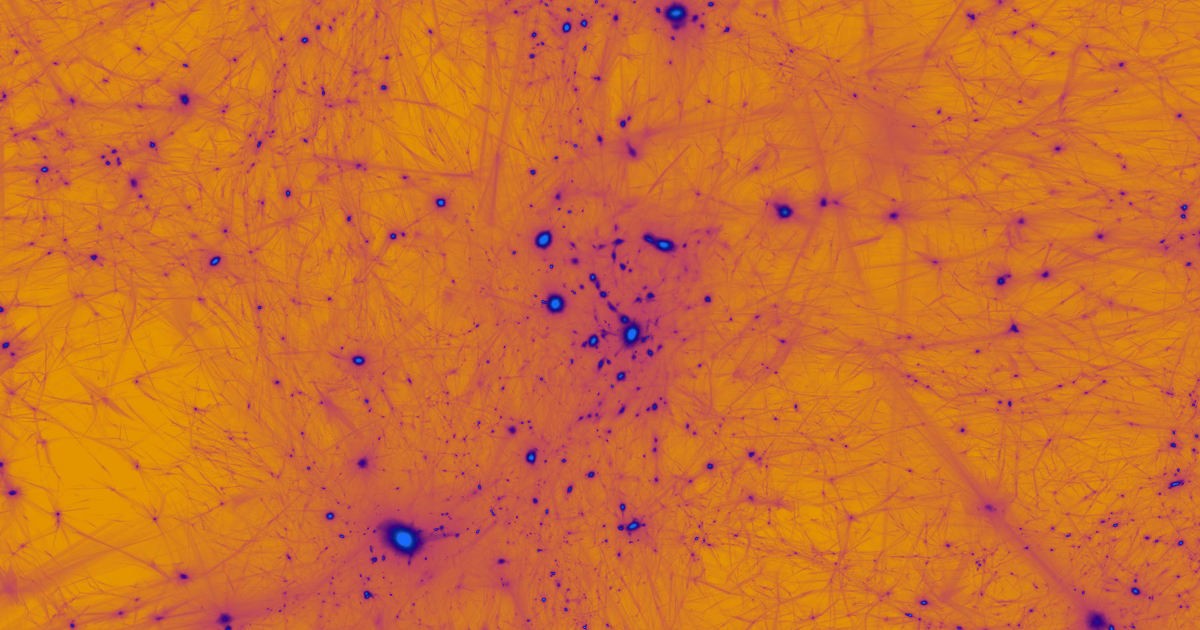 When scientists calculate how much matter ought to exist in the universe, their estimates always vastly exceeded the amount of matter that they've actually accounted for.

The consensus, in fact, is that we're missing about a third of the matter that should be out there.

But thanks to a new technique for scanning the cosmos, scientists think they may have finally spotted all that missing starstuff.

For clarity, this research has nothing to do with dark matter, the invisible substance that makes up about 85 percent of the matter in the universe. Rather, the team of astronomers from Harvard and Hungary's Eötvös University found the missing luminous matter, which makes up all of the stars, planets, and other celestial objects in the universe.

According to newly-publicized research, a draft of which was first published to the preprint server ArXiv in December, the scientists used NASA's orbital Chandra X-Ray Observatory to scan for clouds of space gas surrounding a distant black hole. In those clouds, they found previously-unaccounted-for masses of oxygen. Extrapolating to the amount of similar gas clusters that are out there, the astronomers think that they can account for the entire difference between calculations and observations of the universe.

"We were thrilled that we were able to track down some of this missing matter" said Randall Smith, an astronomer from the Harvard & Smithsonian Center for Astrophysics (CfA) who worked on the study, in a new press release. "In the future we can apply this same method to other quasar data to confirm that this long-standing mystery has at last been cracked."

More study is needed to confirm that these new findings can actually justify the lofty extrapolation that the scientists make in their paper. But if this work holds up, it means that scientists have finally sorted out one of the most confusing mysteries of the universe.

"If we find this missing mass, we can solve one of the biggest conundrums in astrophysics," said CfA astrophysicist Orsolya Kovacs in the same press release. "Where did the universe stash so much of its matter that makes up stuff like stars and planets and us?"

More on the Chandra Observatory: Here's Why MIT Scientists Are Watching a Black Hole Devour a Star